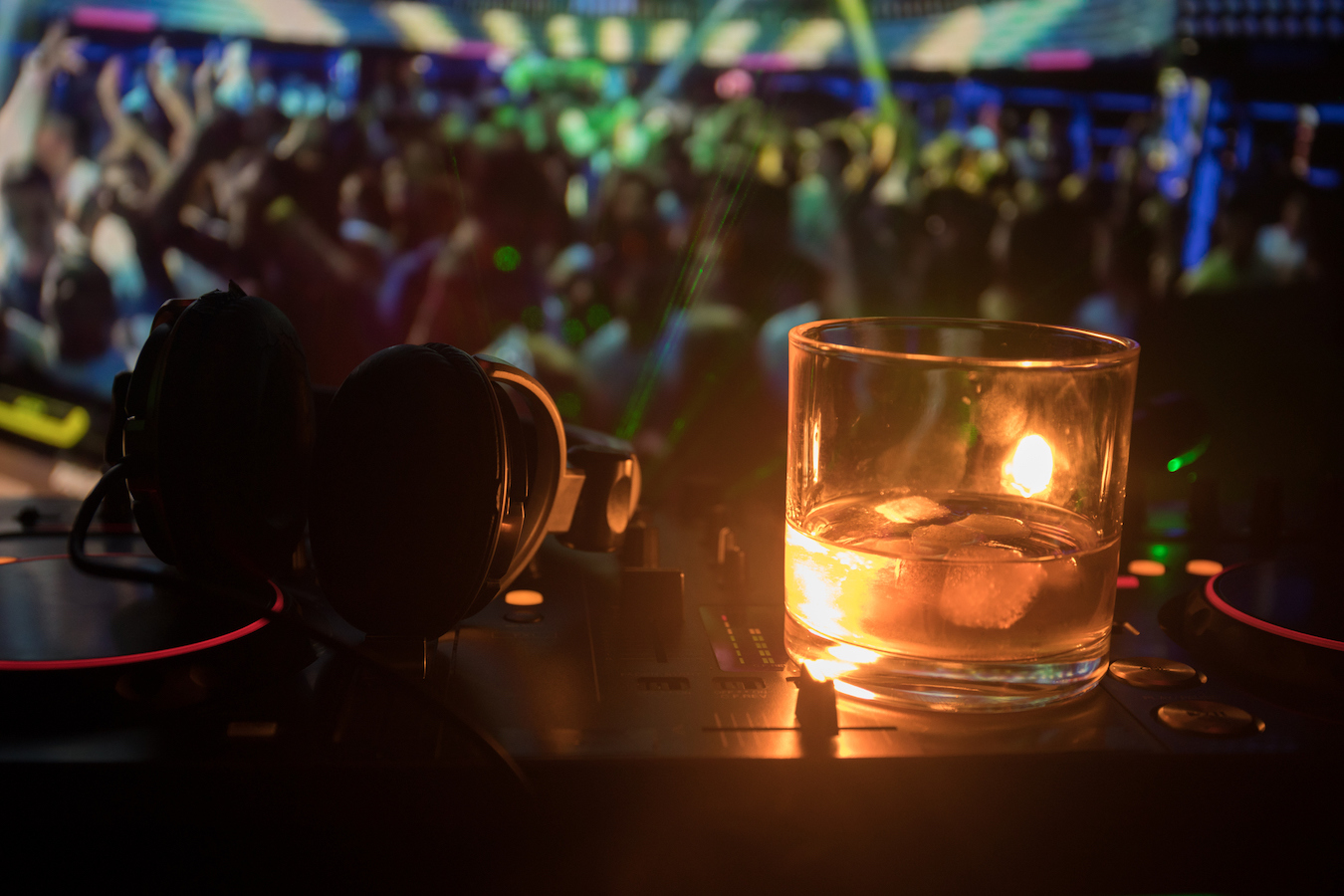 Country music is not the only genre to mention whisky—many of today's top hits are shouting out our favorite drink. (Photo by iStock/Zeferli)

We’ve come a long way since “Whiskey in the Jar.” While Irish folk tunes and other traditional music genres have long revered our favorite brown spirit, today’s pop and rap artists are starting to catch on, with references both subtle and overt weaving their way into the Top 40 and beyond.

If a Taylor Swift tune or Beyoncé album drop doesn’t call to mind a glass of whisky on the rocks, then pour a fresh drink and listen again. Here are ten whisky references you may never have noticed in these hit songs—and a perfect dram to match.

Pair Your Next Drink with This Whisky-Worthy Playlist

Queen Bey has flexed her whisky tastes more than once on record, favoring Yamazaki—a pricey, high-scoring Japanese single malt currently in short supply. She doesn’t mention an age statement on either song, but when it comes to her and husband Jay-Z’s preferences, we can imagine only the most extravagant pours would suffice. The power couple deserves a toast of Yamazaki Mizunara Cask 18 year old, ranked 96 points. If The Carters approve, so do we.

Chris Stapleton has probably made more songs about whiskey than any artist we know, but hey, the guy loves a good drink. Tennessee whiskey differs from bourbon in that it undergoes the Lincoln County Process, a filtration technique using maple charcoal to give it an exceptionally smooth character. In honor of his bluesy cover of David Allan Coe’s 1981 country hit, Uncle Nearest Tennessee Whiskey is a must-taste. Although Stapleton is from Kentucky, he has lived in Tennessee, meaning he’s learned a thing or two about quality whiskey.

“Curve” by Gucci Mane, ft. The Weeknd
Key Lyric: “The kid back on the whiskey/Virginia Black got me tipsy”
Drink This: Crown Royal XO—92 points, $45

In September 2016, Drake and spirits entrepreneur Brent Hocking debuted Virginia Black American whiskey. For The Weeknd, an artist who grew to prominence through features on such Drake songs as “Crew Love,” name-dropping the brand is a not-so-subtle nod to his Canadian pal. It shouldn’t come as a surprise that Virginia Black would be his drink of choice, but we suggest pairing this song with Crown Royal XO—a salute not only to those shared Canadian roots, but to The Weeknd’s record label, XO, as well.

Before Tay had a hoard of Swifties, six platinum records, and 10 Grammy Awards under her belt, she grew up in the small town of Reading, Pennsylvania, the place where she would discover her talent for singing and songwriting. We propose a throwback to the pop princess’s hometown with a glass of Dad’s Hat Pennsylvania Rye. Sip like Swift and give it a try on the rocks.

“It Ain’t Me” by Kygo ft. Selena Gomez
Key Lyric: “I had a dream, we were sipping whiskey neat, highest floor, The Bowery”
Drink This: Bulleit 10 year old—91 points, $40

Somebody let us know next time Selena Gomez is just casually knocking back whiskey at The Bowery Hotel. Pair this electronic dance-pop hit performed by Gomez and Norwegian DJ Kygo with Bulleit 10 year old, a bourbon favored by the Bowery Hotel’s Italian Trattoria, Gemma. Or better yet, take a trip to the East Village and try a glass on the Bowery’s charming terrace. Gomez recommends drinking it neat, but, ice or no ice, your view will be hard to beat.

“Bonfire” by Childish Gambino
Key Lyrics: “Vodka for my ladies, whiskey for a grown man” (Bonfire)
Drink This: Kikori—90 points, $50

Times and attitudes have changed since Gambino’s 2011 hit “Bonfire,” which seems to reserve whiskey for grown men only. Spoiler alert: Women drink whisky too, and some even make it. That’s why we’ve paired “Bonfire” with Kikori Japanese rice whisky, a brand created by Ann Soh Woods. This fresh, outdoorsy whisky, described as having notes of morning dew and pea shoots, actually couples perfectly with Gambino’s 2011 album, Camp.

“Whiskey” by Maroon 5 ft. A$AP Rocky
Key Lyric: “And I was so young ’til she kissed me/Like a whiskey, like a whiskey”
Drink This: Green Spot Chateau Montelena—91 points, $100

Many people can’t help but swoon when Adam Levine opens his mouth to sing, especially if it’s a love song like “Whiskey.” Levine’s use of the word whiskey describes the feeling he gets from a kiss—both the drink and the act create a welcoming smack of the lips. And what better way to complement his signature falsetto and romantic lyrics but with a glass of Green Spot Chateau Montelena, an Irish single pot still whiskey that was finished in wine barrels from Levine’s home state of California?

“Tik Tok” by Kesha
Key Lyric: “Before I leave, brush my teeth with a bottle of Jack”
Drink This: Coppersea Bonticou Crag Straight Malt Rye—85 points, $80

In 2010, Kesha’s debut single hit No. 1 on the charts and had millions of people dancing, despite her questionably hygienic lyrics. Although she cites Jack Daniel’s as her mouthwash of choice, our recommendation is Coppersea Bonticou Crag Straight Malt rye, a whiskey chock-full of peppermint and spearmint notes. You’re better off drinking it than using it to clean your teeth, though.

This be-all and end-all of whiskey songs, a toe-tappin’ country jam, mentions the most famous American whiskey brand in the world—Jack Daniel’s. In this upbeat break-up song, Lambert chirps, defiantly, that Jack Daniel’s whiskey is “the best kind of lover there is” and is always there for her. Pair the catchy tune with Gentleman Jack, an easy-drinking whiskey that has outlasted many a man, including Jack himself.

“You and I” by Lady Gaga
Key Lyric: “You taste like whiskey when you kiss me/oh, I’d give anything again to be your baby doll”
Drink This: The Cooper’s Croze—85 points, $70

Lady Gaga credits the making of her “Born this Way” album and several other chart-topping songs to none other than her favorite drink—Jameson. She even paid tribute to the Irish whiskey in her Grammy award-winning hit “You and I,” a song about a boy she met in Nebraska when she was 19. Years later, it seems the spirit is still working in Gaga’s favor as she earned an Academy Award nomination for her role in “A Star is Born,” a part she played alongside actor and onscreen husband, Bradley Cooper. We recommend enjoying a glass of Jameson’s The Cooper’s Croze, in honor of Gaga, Cooper, and that lucky Irish whiskey.