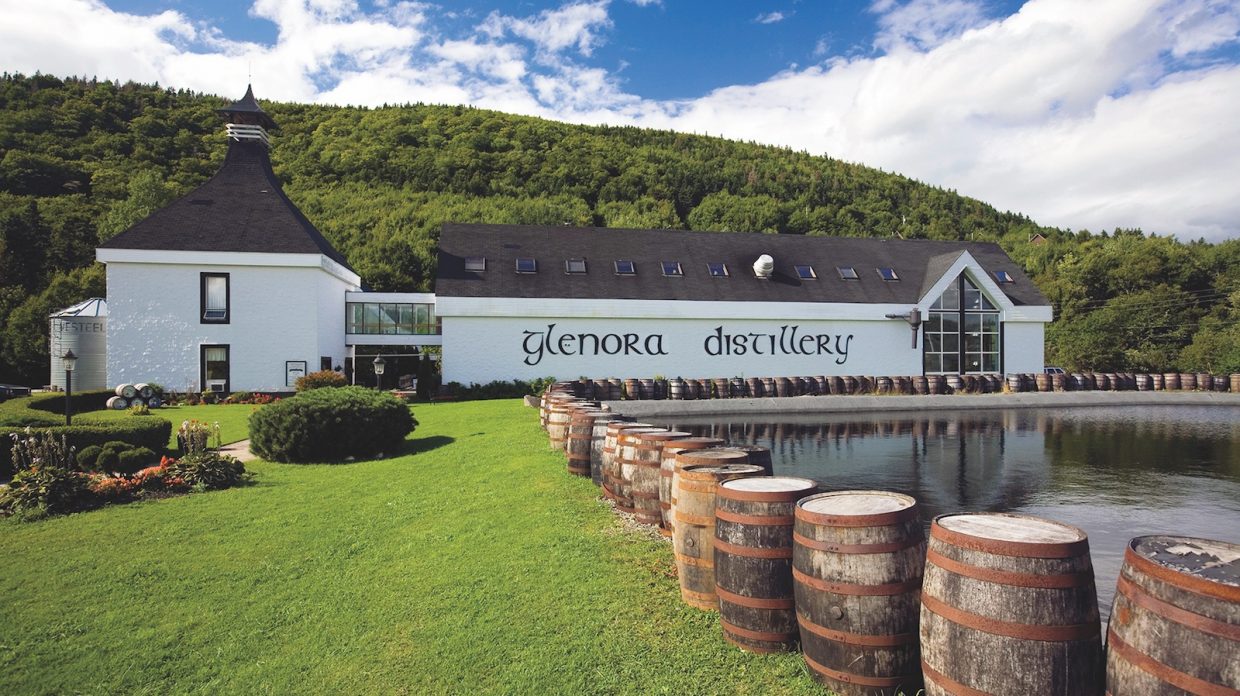 You can spend the night at the Glenora Distillery and Inn in Nova Scotia. (Photo by John Sylvester / Alamy Stock Photo)

To get to Nova Scotia, start in Portland, Maine, then take the CAT Ferry to Yarmouth, which takes around 5 and a half hours.

Nova Scotia translates to “New Scotland,” so it’s no wonder that the province’s first craft distiller makes scotch-style single malt. Glenora Distillery, located in Glenville on Cape Breton Island, opened in 1990 as the first single malt distillery in North America. It offers whiskies ranging from 10 to 25 years old, including one finished in ice wine casks from nearby Jost Vineyards. Tours are available every day from May to October (hourly from 9 a.m. to 5 p.m.) and visitors can schedule a “Backstage Pass” experience that includes barrel sampling in the warehouse. Having too much fun to drive on? Not to worry: the on-site Glenora Inn can accommodate with its nine rooms and six log chalets. Its formal restaurant serves upscale fare made with fresh-caught seafood, locally grown produce, and whisky-infused sauces alongside local wine pairings, while the Washback Pub offers a twice-daily ceilidh (a gathering of music and storytelling) and, naturally, plenty of drams.

Nestled in a protected coastal nook, the historic town of Guysborough (population 922) is home to Authentic Seacoast Distillery & Brewery. The distillery just started making whisky in 2017, so its Glynnevan line—which includes Double Barrelled, Cabot Triple Barrelled, and 12 year old 100% Straight Rye expressions—is currently sourced from elsewhere in Canada. Authentic Seacoast ages the whisky on-site using a variety of casks, including some that formerly held its Fortress Rum. After a tour and tasting (2 p.m. or by appointment Mondays through Saturdays from mid-June to mid-October; VIP tours available), visitors can stop by the Rare Bird Pub for fish and chips and locally brewed Maple Ale.

Caldera Distilling is named after a large clipper ship built in the town of River John, historically a center of shipbuilding in the province. The distillery grows nearly all the organic rye, wheat, and corn used in its Hurricane 5 blended whisky (named for a fierce 1939 storm that was recorded on the wall of a barn on the distillery’s property), and also makes Champlain whisky—which includes some Cognac in the blend, allowable under Canadian law—and Cambrai Rum. Tours (by appointment in the summer months) can be customized, from a simple walk-through to assisting owner Jarret Stuart with distilling or blending; every visitor is encouraged to taste the distillery’s hard well water, used to make the whisky. Limited-edition bottles, like a special double-barrel rye, are for sale on-site.

In the provincial capital of Halifax, The Drawing Room (open Fridays and Saturdays, 6 p.m. to midnight), in the historic Henry House restaurant and pub, is a cozy spot for Prohibition-era cocktails and small plates.

Nova Scotia’s neighboring Maritime Province of New Brunswick is home to Distillerie Fils du Roy, with whiskies coming of age this year, as well as the Lunar Rogue Pub in Fredericton and Hopscotch Bar in Saint John, both of which boast extensive whisky lists. 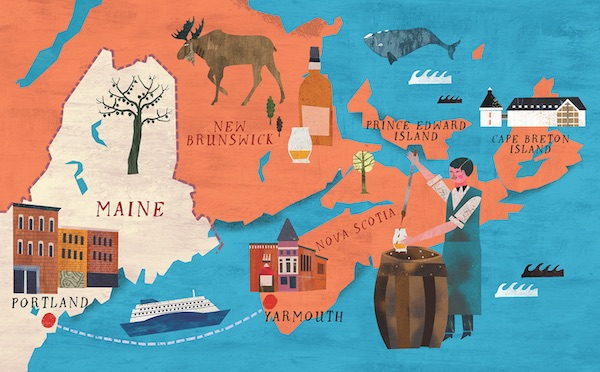 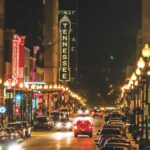 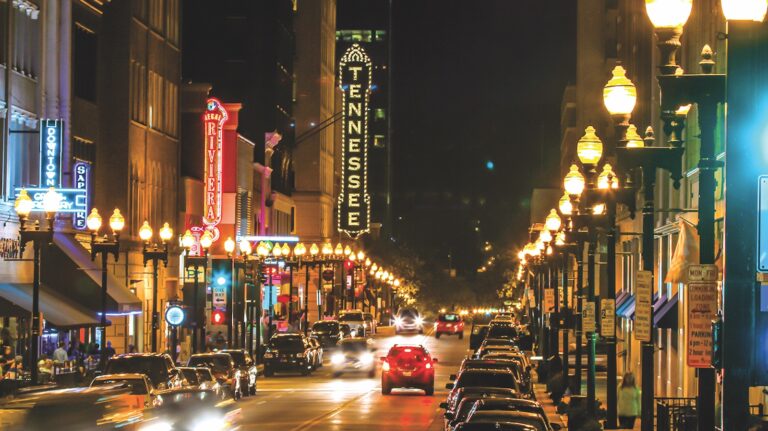