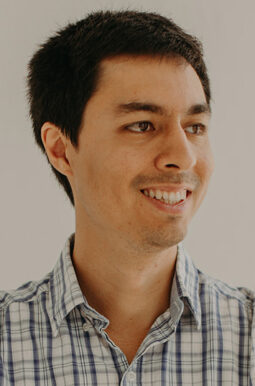 Alec Lee is the Co-Founder & CEO of Endless West, a beverage technology startup using science to create wines and spirits at the molecular level. After leaving his MBA program at Harvard to pursue a new startup venture, Alec teamed up with fellow scientist, Mardonn Chua, and sommelier, Josh Decolongon to form Ava Winery, now Endless West. Their first product, Glyph, is the first whiskey ever to be crafted ‘note by note’, using molecules (or, flavor and aroma notes) extracted in their purest form from more efficient sources in nature. Unlike conventional whiskeys, Glyph is made without ageing or barreling — which means a lot less wood, water, and land is used in its production process. Originally from Detroit, Michigan, Alec studied science & biotechnology at the University of British Columbia and currently lives in San Francisco, California with his wife, Lina.