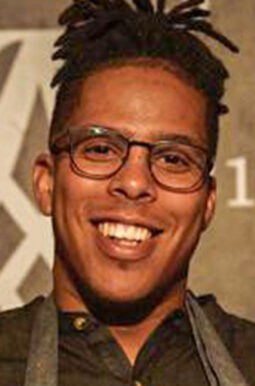 Cameron wove himself into the fabric of the craft cocktail community through his former role as President of the USBG’s Washington chapter, and by competing in the likes of “Diageo World Class” and “Bacardi Legacy” competitions. In 2018, Cameron joined Strategic Group as a Mixology Ambassador, engraining the Moët Hennessy portfolio into the influential San Francisco craft bartending scene. In January 2019, he became the National Ardbeg Brand Ambassador.