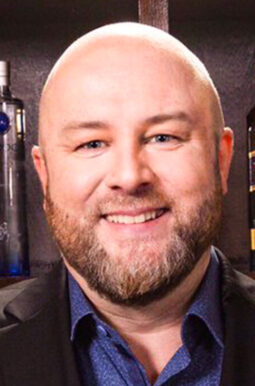 Ewan Morgan boasts an impressive 28-year career in the spirits industry. A former Master of Whisky, Ewan has served as the National Director of Diageo’s Masters of Whisky program. His career spans from Maltman and chemical analysis in a Speyside Distillery to online marketing and Scotch Ambassador. In 2016, Ewan was named World Whisky Ambassador. Ewan was also inducted into as a Keeper of the Quaich in 2013, the highest accolade in the Scotch Whisky Industry. Ewan has also been nominated for American Ambassador of the Year (2016) and Scotch Whisky Ambassador of the Year (2011-2016). Ewan is passionate about the power of education and being a valued part of the bartending and hospitality community.