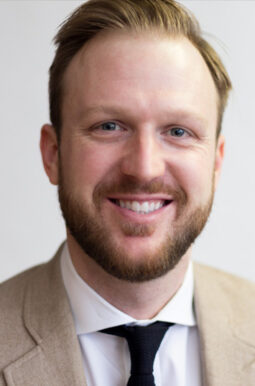 Jason Moore is the Single Malt Specialist for Whyte & Mackay Americas. A Scotch whisky expert and a passionate presenter, Jason possesses over 9 years of experience in the spirits industry. Jason developed his love for Scotch whisky while managing a pub in the sleepy college town of Denton, TX. After graduation, Jason immediately began his career as a spirits sales representative in Dallas, TX representing the extensive whisk(e)y portfolios of Diageo and The Glenmorangie Company. After recognizing his love of sharing his passion for Scotch whisky with the masses, he began representing The Macallan Single Malt Scotch as a National Brand Ambassador based in Chicago, IL. In 2015, Jason jumped at the opportunity to represent the award winning single malt whiskies from The Dalmore and Jura as a Single Malt Specialist for Whyte & Mackay Americas. Jason has had the fortune of training on-site at distilleries across Scotland and the U.S., as well as the sherry bodegas and cooperages of Jerez, Spain. Jason currently resides in Brooklyn, NY with his wife Ali.