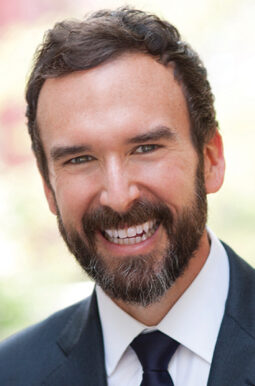 “Good people, good conversation and great whisky.” For Stephen, that’s what it’s all about. As Crown Royal’s Director of Whisky Engagement, he’s able to combine all of those things and more. He has had the pleasure of representing Diageo whiskies for over thirteen years, and has been working directly with Crown Royal for more than four years. His diverse background, coupled with his love and knowledge of whisky, allows him to bring a one of a kind approach to his work. Stephen thrives on sharing his knowledge and enjoyment of whisky with everyone from the connoisseur to the novice-adult experiencing whisky for the first time. Having completed in-depth industry training across Canada, Scotland, Ireland, Kentucky and Tennessee, Stephen is well versed in whisky history, production processes, wood/barrel management, sensory evaluation and maturation. He has also had the privilege of studying alongside a wide variety of whisky experts at some of the world’s most renowned distilleries, including the Crown Royal Masters Blenders at LaSalle.