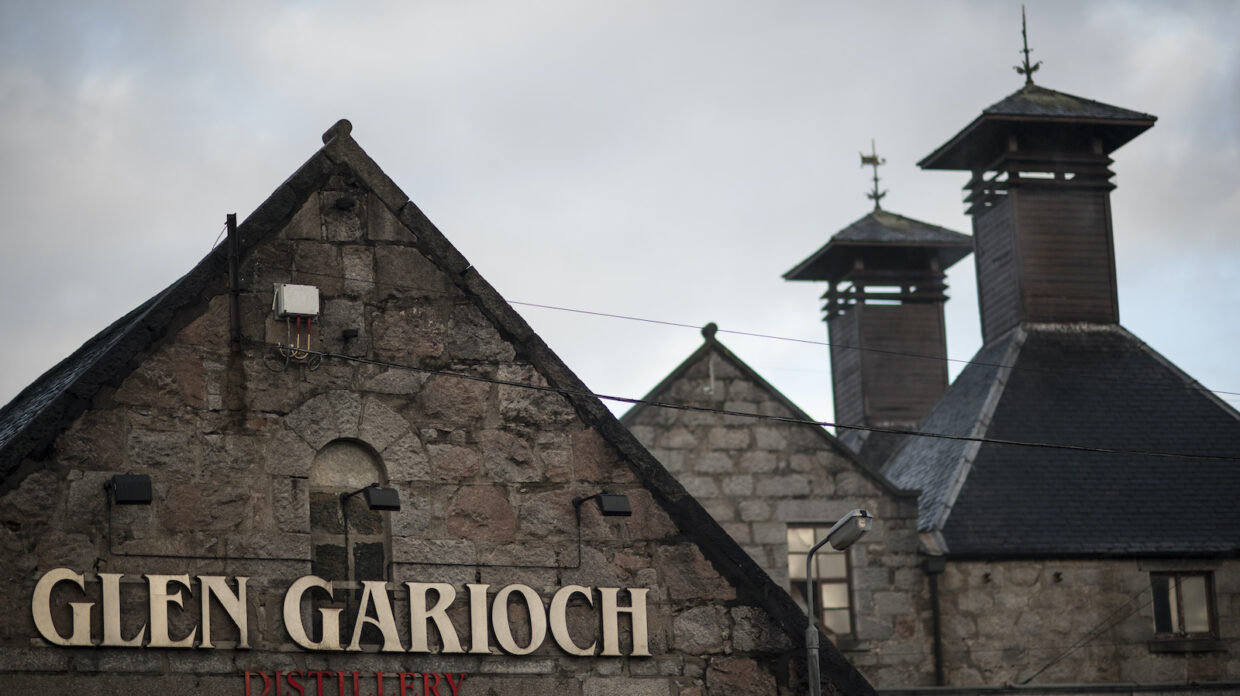 With hundreds of years of history behind it, scotch whisky has evolved significantly over time. Long gone are the days of waterwheels, supplanted by the electrical grid, and the worm tub, though still in use at a handful of distilleries, has disappeared in favor of more efficient condensers. While stills were originally heated over open flames, that method has been replaced by internal coils or external heating systems, which are safer and easier to operate. Floor maltings, once a fixture at every single malt distillery, were mostly torn down or converted to warehousing once commercial malt became cheap and widely available.

Yet a few distilleries still cling to the old ways, as altering production methods can have an impact on flavor. Glenfarclas famously attempted to phase out direct-fired heating in 1981 and quickly switched back, as the resulting new-make spirit was too different from what had been produced before. A handful of distilleries, including Balvenie, Highland Park, and Springbank, have retained their floor maltings too, using them to make a portion of the malt needed for annual production. Now, in a twist that goes against the trend toward modernization, Glen Garioch will join these old-school ranks and restore its own floor maltings, as well as installing direct-fired heating on its wash still. 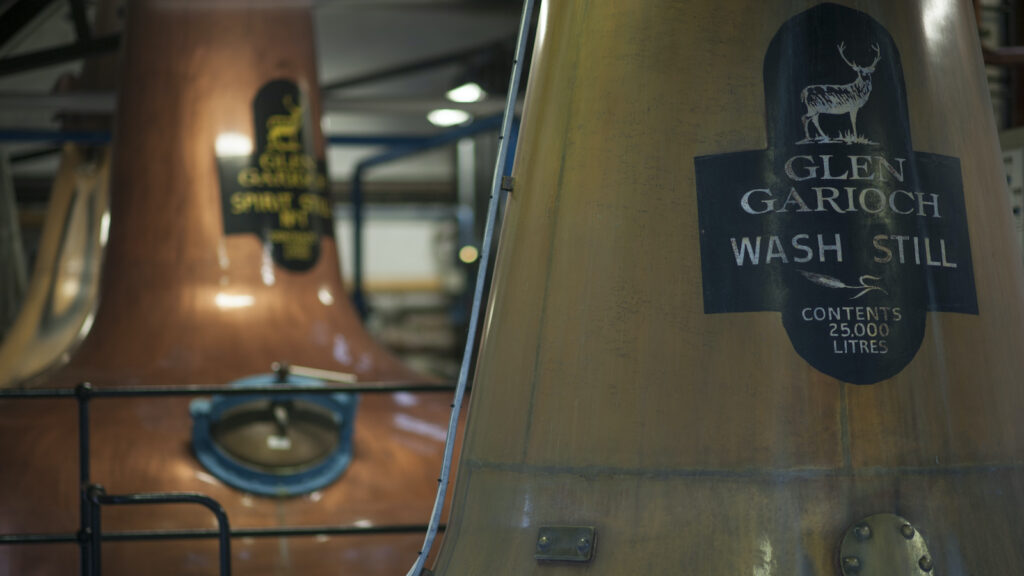 Glen Garioch is converting its wash still to direct-fired heating, a move that will create a more complex spirit while reducing the distillery’s carbon footprint by up to 15%. (Photo by Martin Hunter)

Glen Garioch, located in the quaint Highlands town of Oldmeldrum, held out on upgrading much longer than its peers, keeping its floor maltings going until 1994, just prior to a brief closure. When it reopened in 1997, Glen Garioch used commercially sourced malt. Left intact, its kiln and its floor maltings gathered dust but weren’t converted to other uses. That has likely made this transition back to the old ways somewhat easier than it would be at other distilleries.

In addition to restarting its own malting, Glen Garioch also plans to install direct-fired heating on its wash still, using a custom technology designed to reduce its carbon footprint by 15%. Though possibly even more unusual than restoring old floor maltings, the decision notably finds precedent at other Beam Suntory-owned distilleries. In Japan, Hakushu and Yamazaki both operate direct-fired stills, purportedly because of the more complex spirit character they yield. 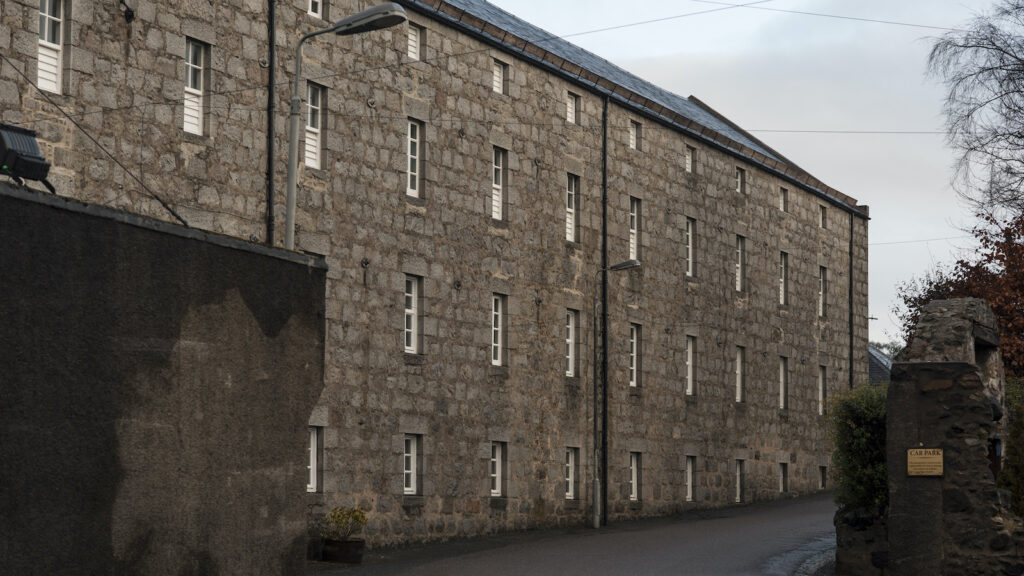 Left intact but disused since 1994, Glen Garioch’s sizable malthouse will soon be buzzing with activity once more. (Photo by Martin Hunter)

There are also plans to standardize and increase fermentation times—a step that will create more fruity flavors in the new-make spirit and, most likely, the final whisky. In total, Beam Suntory will spend £6 million ($8.4 million) to carry out the upgrades, along with hiring and training staff to work with the production system. Work began last year and should be completed later in 2021.With these changes, Glen Garioch will bump up to 24/7 production, aiming to produce the first spirit made with the new equipment and techniques by the end of this year.

Since its sibling distilleries Bowmore and Laphroaig also use floor maltings, Glen Garioch’s staff are well positioned to benefit from the knowledge and skills of their colleagues in bringing the maltings back to life. The distillery is also lucky that one of its current staff members, Kenny “Digger” Grant, began work there in 1987 and continues today as a member of the production team. Grant’s experience at Glen Garioch prior to its mid-90s transformation will no doubt prove valuable.

One question that is still unanswered: whether or not the malt produced at Glen Garioch will be peated. Up to 1994, the house-made malt was lightly peated, but when the distillery reopened in 1997, it began making whisky from commercially sourced, unpeated malt. Both styles are delicious, though quite different in comparison. Glen Garioch has long flown under the radar, seemingly playing second fiddle to its more well-known siblings, but this restoration may change that.

To learn more about Glen Garioch and other “hidden treasure” of scotch, check out the Spring 2021 issue of Whisky Advocate.