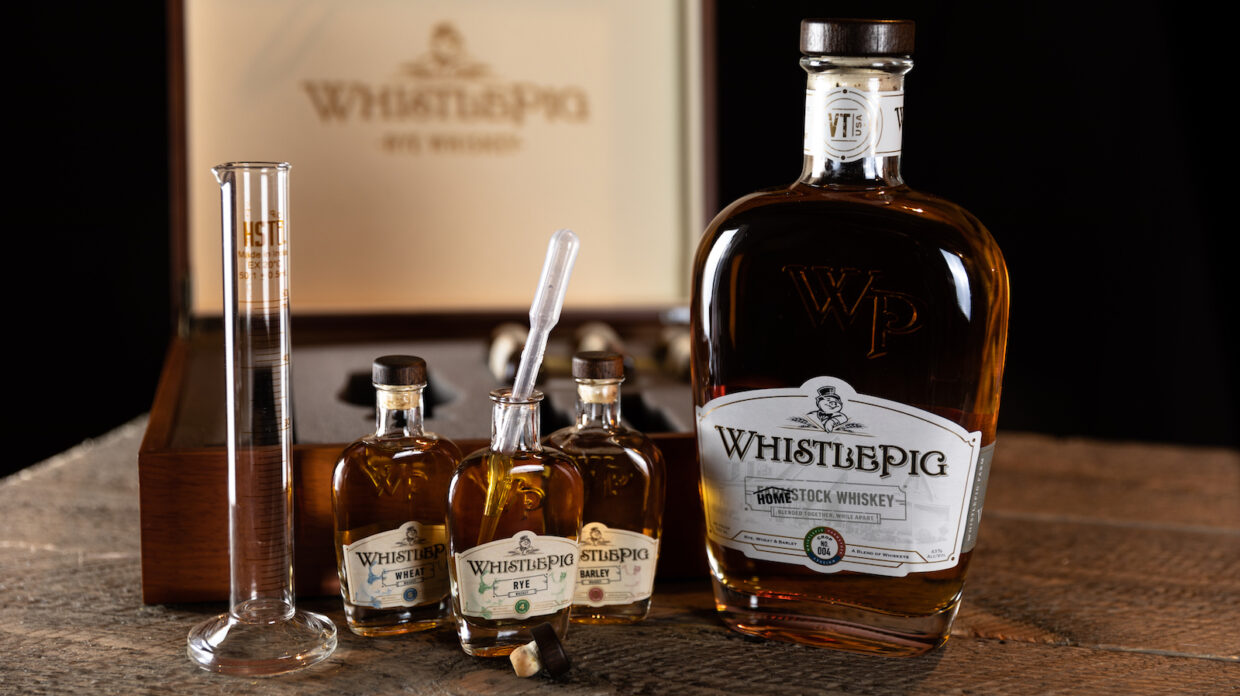 Remember a month ago when WhistlePig teamed up with Flaviar to crowdsource a new blend? That whiskey, WhistlePig HomeStock—this year’s edition of FarmStock—is now available for pre-order, priced at $73. There are 25,000 bottles available.

Washington, D.C.’s Republic Restoratives is rolling out the third batch of Borough bourbon, this time aged 5 years and finished in armagnac casks. There are 14,000 bottles available, priced at $49.

Chicken Cock has a new Kentucky rye finished in beer casks from Goodwood Brewing Co. At $90, there are just under 1,500 bottles of Chicken Cock Ryeteous Blonde available.

Colorado’s Golden Moon Distillery is debuting a brace of single malts: Principium, which is double-distilled, and Triple, distilled three times in homage to Irish tradition. Both are priced at $59, with about 7,000 bottles of Principium available this year, and 500 of Triple.

Finally, Baltimore Spirits Co. is offering the third release of its cask-strength Epoch rye. The whiskey is for sale only through the distillery’s e-commerce store, priced at $60. 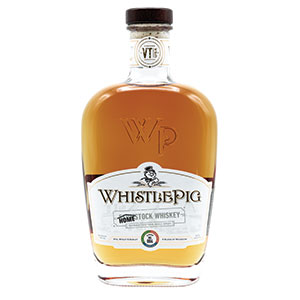 A blend of rye made at WhistlePig’s Vermont distillery and Canadian wheat and barley (not malt) whiskies aged in recharred barrels, HomeStock replaces the planned FarmStock release for 2020. The whiskey’s recipe was decided by people who participated in a live-streamed home-blending session led by WhistlePig master blender Pete Lynch. The whiskey is for sale only on Flaviar and Caskers, and 20% of proceeds will go to U.S. Bartenders’ Guild Foundation’s Emergency Assistance Program, which is providing relief grants to out-of-work bartenders. Pre-orders are open now, shipping at the end of the month.

This is WhistlePig’s first whiskey that isn’t fully rye, and it’s pretty limited, so if you’re into collecting, this might be a good bottle to sock away—especially since there will be no release called FarmStock this year. 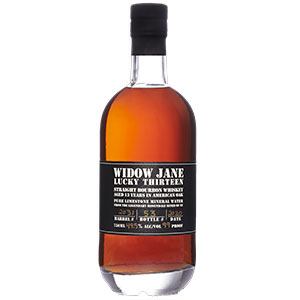 Widow Jane head distiller Lisa Wicker selected 100 barrels of 13 year old bourbon, distilled at MGP, for this limited release. Each barrel will be bottled separately and proofed according to Wicker’s assessment of the individual whiskey’s qualities.

Whisky matures differently depending on where the barrel is located in the warehouse, the climate where that warehouse is located, and other factors. So even though the bourbon in these barrels all started off identical, now that it’s 13 years old, each barrel is likely to deviate from others—sometimes dramatically—so proofing each according to its profile allows the best qualities to shine. Each bottle of Lucky Thirteen will list its individual barrel number, making it easy to compare and taste the differences for yourself. 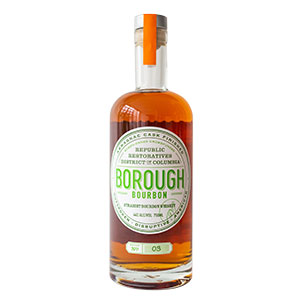 Produced by Washington, D.C.’s Republic Restoratives, this bourbon was distilled at MGP from a mashbill of 75% corn, 21% rye, and 4% malted barley and matured in new charred oak for 5 years, then finished in armagnac casks for roughly 8 weeks.

Each batch of Borough bourbon is different by design; Batch 01 was finished in French oak, while Batch 02 had a rum cask finish. With this armagnac finish on Batch 03, Borough bourbon joins rarefied ranks; very few whiskies have used the French brandy for finishing, though there are signs of that changing, as Bardstown Bourbon Co. recently launched their own armagnac-finished bourbon. Republic Restoratives’ neighbor, Jos. A. Magnus & Co., also uses some armagnac cask-finished whiskey in its Cigar Blend. 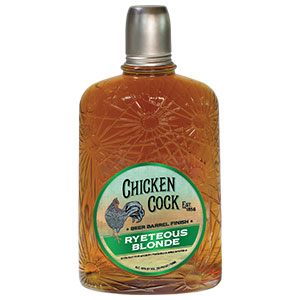 Made with a mashbill of 95% rye and 5% malted barley, this rye aged initially in new charred oak barrels for 3 years and then was transferred to barrels that had previously held Goodwood Brewing Co.’s blonde ale, finishing for around 5 and a half months. Those beer barrels had started their lives holding Chicken Cock bourbon before being used to age the beer for 8 weeks, so their use for finishing the rye neatly closes the circle.

Beer barrel finishes aren’t new, but they seem to be getting more common, especially for bourbon and rye. Just a couple of weeks ago, Sagamore Spirit announced its rye finished in Sierra Nevada ale casks, and Chicken Cock itself released a beer barrel-finished bourbon last year. There’s a whole host of scotch and Irish whiskeys using beer barrels for finishing as well. These whiskeys are perfect for a no-effort Boilermaker. 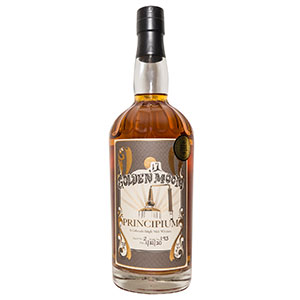 This whiskey is double-distilled from 100% malted two-row Moravian barley, grown in Colorado and surrounding states, and aged in new charred oak casks for roughly 6 months. 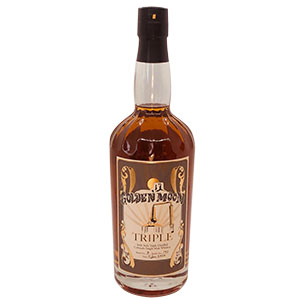 Made from 100% two-row Moravian malted barley, this whiskey is triple-distilled, a nod to the traditionally Irish practice, and aged for about 6 months in new charred oak casks.

Golden Moon distiller Stephen Gould has consulted at numerous distilleries, including some in Ireland, and that experience made him eager to try triple-distillation at home. The practice is common in Ireland, but not limited to the Emerald Isle.

Golden Moon uses a unique mashing process derived from the traditional three-water mashes typical in Scotland, and ferments with its own proprietary yeast. Gould says that this combination increases flavor development and cuts down on the time needed for the whiskey to reach maturity in cask. 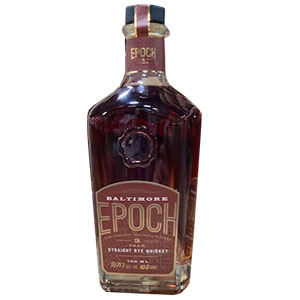 The third release of Baltimore Spirits Co.’s cask-strength Epoch rye, this whiskey was aged for 3 years—one year longer than the core Epoch rye.