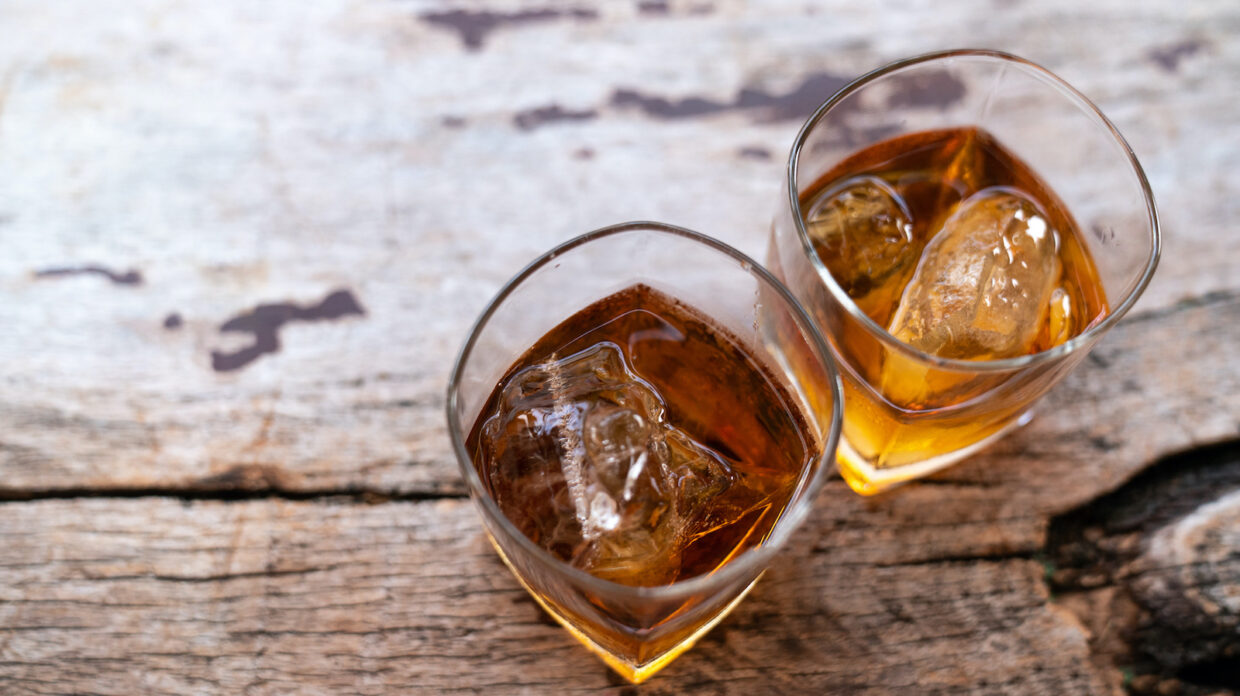 The Summer 2020 issue of Whisky Advocate dropped earlier this week, with over 130 whisky reviews in the Buying Guide. Peruse for a few minutes and find a new bottle to try! For even more new whisky (to be reviewed soon!), keep reading.

Wild Turkey is rounding out its rye portfolio with the launch of Rare Breed Rye. Always bottled at barrel proof, the initial batch is 56.1% ABV and priced at $60, available nationwide.

MGP is set to release the 2020 bottling of Remus Repeal Reserve bourbon in September. The 12 year old bourbon is priced at $85 and available in limited amounts.

Walsh Whiskey is rolling out the 12th batch of The Irishman Vintage Cask. There are 3,500 bottles of the high-proof blended Irish whiskey available, with 750 coming to the U.S. at $140 each.

A new boxing-themed bourbon made at Cleveland Whiskey is available now. Buster Douglas 42 to 1 is finished with toasted American oak and named for the former heavyweight champion. It’s priced at $42, available in Ohio.

Skunk Brothers Spirits in Washington has debuted Smoke Jumper, a peated bourbon made using an accelerated aging process. The whiskey is available in Washington and Oregon, priced at $40. 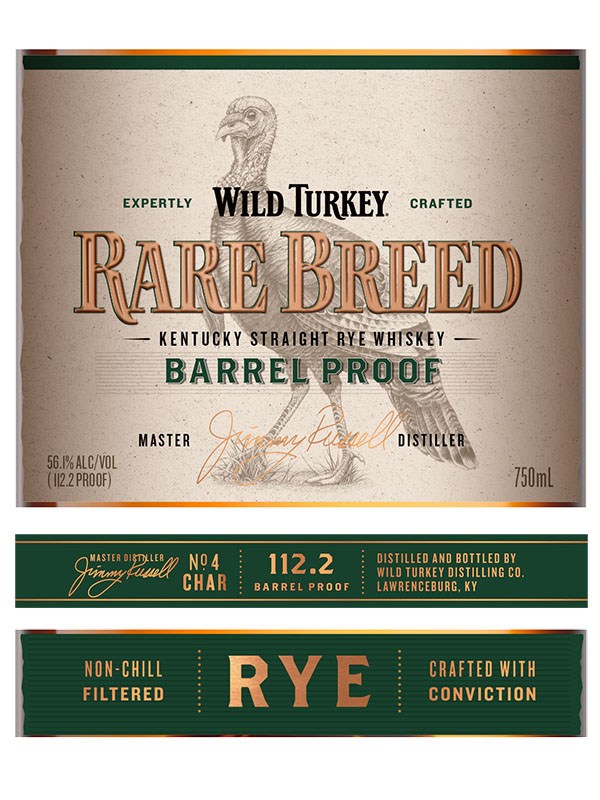 This straight rye includes whiskeys aged 4, 6, and 8 years, and is bottled at barrel proof, with no chill-filtration. 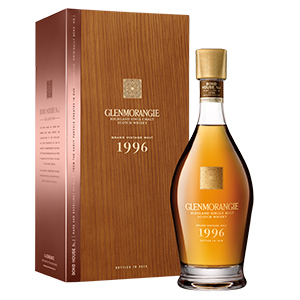 The sixth release in Glenmorangie’s Bond House No. 1 collection, this single malt was distilled in 1996 and aged entirely in first-fill bourbon casks. The casks aren’t any old bourbon barrels; they were made to order and filled with bourbon on Glenmorangie’s instructions.

The first-fill bourbon casks used in this release are also used for some of the liquid that goes into Glenmorangie Original, though the whisky in that release is much younger. Glenmorangie Astar—whose second release was our No.-2 whisky of 2017—also matures exclusively in these casks.

The Bond House No. 1 whiskies consistently score well, and make good acquisitions for collectors. The price on this new release is $75 higher than the most recent one, probably because of the 25% tariffs on single malt scotch. 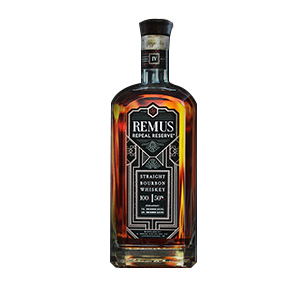 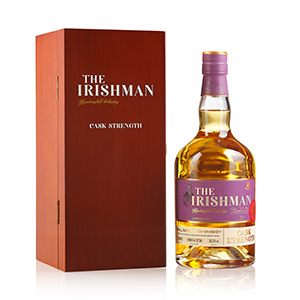 Made by Walsh Whiskey, this is a blend of single malt and single pot still whiskeys, matured in first-fill bourbon casks.

Originally founded by Bernard and Rosemary Walsh in 1999 using sourced whiskeys, Walsh Whiskey grew to open a distillery in 2015, where it began producing spirit that’s still aging. Now called Royal Oak, that distillery is no longer affiliated with Walsh Whiskey, following the dissolution of the company’s partnership with international spirits firm Illva Saronno. But Walsh Whiskey’s brands, which include The Irishman and Writers’ Tears, continue to be made by the original production partner, with Bernard Walsh overseeing maturation and product development. 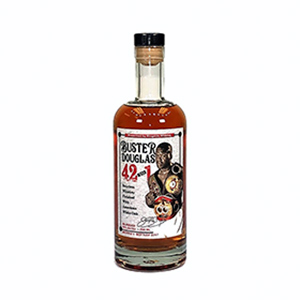 Made for boxing-focused brand Ringside Whiskey by Cleveland Whiskey, this bourbon is finished, using the company’s proprietary process, with toasted American oak. It’s named for boxer James “Buster” Douglas’s famous heavyweight championship win against Mike Tyson in 1980, when his odds of beating Tyson were 42 to 1.

Cleveland Whiskey produces whiskey for many brands, including its own, using a proprietary process that adds barrel notes in a 24-hour period, rather than over years. In addition to Buster Douglas 42 to 1, Ringside Whiskey’s other labels include Boom Boom bourbon, finished in maple syrup barrels and named for Ray “Boom Boom” Mancini, and Jack Dempsey whiskey, a bourbon-rye blend. The company also makes whiskey-infused cigars. 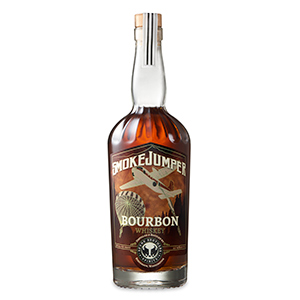 Distilled at Skunk Brothers Spirits in Stevenson, Washington, this bourbon is distilled from locally grown corn, white wheat, rye, and malt, as well as peated malt imported from the UK. After being distilled, Skunk Brothers ships the liquid to Two Trees Distilling Co. in Fletcher, North Carolina, where it’s rapid-aged using the distillery’s proprietary accelerated aging process. The whiskey is then shipped back to Skunk Brothers for bottling. The name Smoke Jumper refers to firefighters who parachute into remote areas to fight wildfires for several days at a time.

Skunk Brothers, by way of Two Trees, is among a few distilleries that are using alternative aging methods to impart mature flavors to whisky. In this case, the process involves electrical currents and radio waves passing through the container holding spirit and pieces of barrel-grade wood. Among the different reactions taking place, heat from intracellular friction sparks the creation of esters (pleasant, usually fruity flavors).

For more about alternatively aged whiskies, check out this in-depth report I wrote in 2018. It includes information about the processes and major players, including Cleveland Whiskey (above).