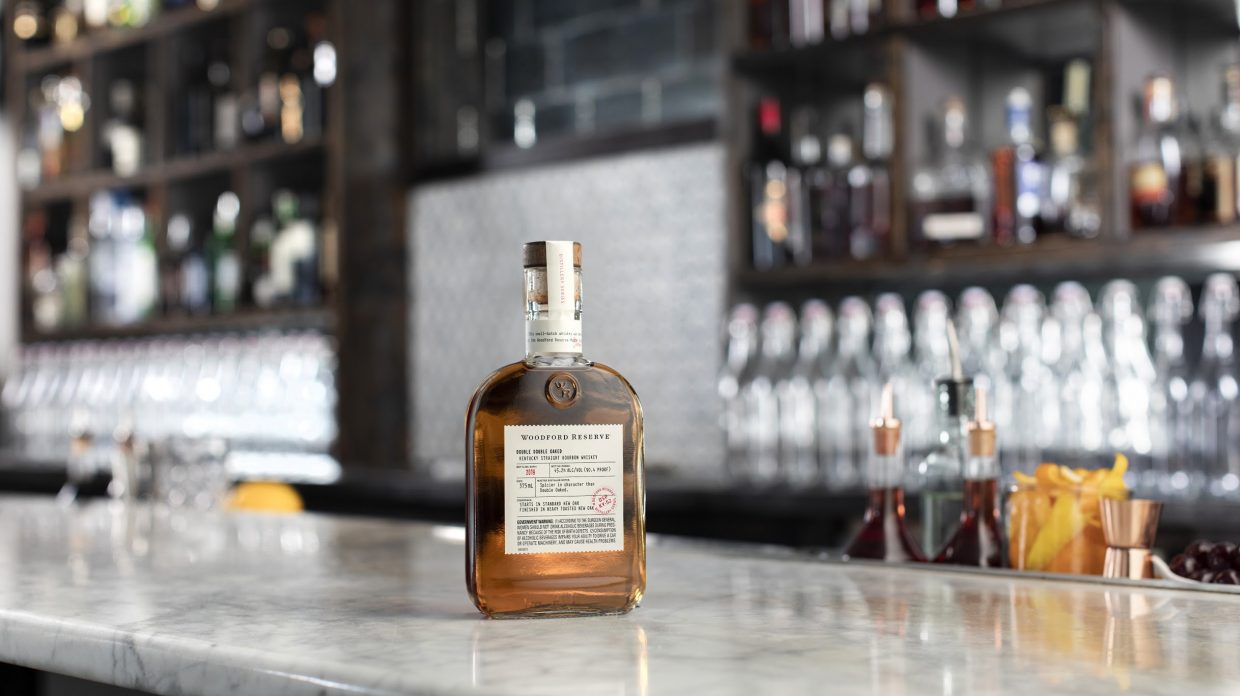 If your New Year’s Resolution is to drink more—or maybe better—whisky, let us help you with a guide to living your best whisky life. Or maybe you want to get organized and improve your whisky storage? Perhaps you’re just looking for more excuses to bring friends and whisky together, every month of the year.

Whatever you’re after, you’ll need whisky to make it happen, and we’ll continue to bring you the newest releases every Friday.

First up this week, Woodford Reserve is bringing back Double Double Oaked, its bourbon that spends time aging in three different new charred oak barrels. The whiskey is available in limited amounts for $50 for a 375-ml. bottle, mainly for sale at Woodford’s visitor center.

Great Lakes Distillery in Milwaukee is unveiling one of the oldest American single malts ever. Its Menomonee Valley 10 year old will be available in Wisconsin, priced at $100.

Washington, D.C.’s One Eight Distilling is also launching a milestone whiskey: its first bottled in bond rye, under the District Made label. The whiskey is priced at $70, with just under 200 bottles available in the distillery’s tasting room.

Finally, Tullibardine Distillery is rolling out the newest single malt in its Marquess Collection. The Murray (2007 Vintage) is currently available overseas for £55, with plans to eventually make it available in the U.S. 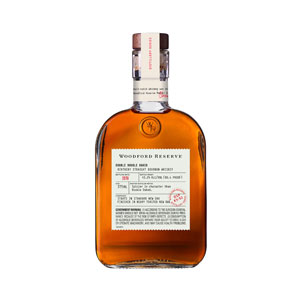 This is Woodford Reserve Double Oaked times two—a mature bourbon that is finished in a heavily toasted, lightly charred oak barrel, then finished again in the same type of barrel.

Double Double Oaked (89 points) has been available in the past, but always in limited amounts. This time it’s coming back as part of Woodford Reserve’s Distillery Series, which is mainly available at the visitor center. 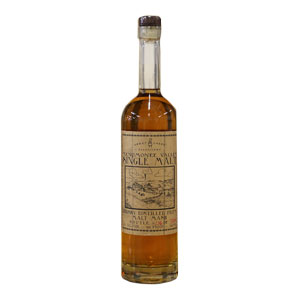 Distilled in the spring of 2009 on a pot still, this whiskey aged for over a decade and matured in used bourbon casks.

Milwaukee’s Great Lakes Distillery opened in 2004, and has been making whiskey for over a decade. Just two casks have been bottled for this release, which is among the oldest American single malts made so far. 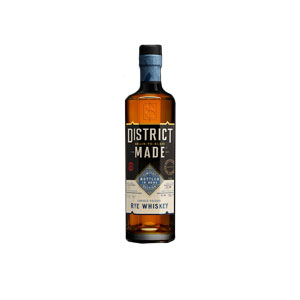 District Made Bottled in Bond Rye

One Eight Distilling is debuting its first bottled in bond whiskey—which is also a first for Washington, D.C. Made according to the regulations of the Bottled in Bond Act of 1897, the whiskey’s mashbill uses regionally sourced grains: 57% rye from Virginia, 28% malted rye from North Carolina, and 15% corn from Maryland.

Although it’s been around for well over a century, bottled in bond whiskey wasn’t all that common even a few years ago. It’s now seeing a resurgence, however, among both big distillers like Heaven Hill and Cascade Hollow, which made our Whisky of the Year, and smaller craft operations like One Eight. 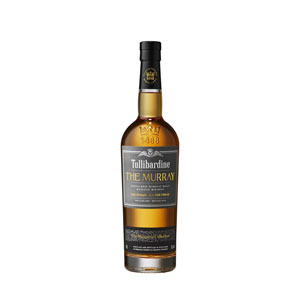 The latest release of Tullibardine’s limited-edition The Murray was distilled in 2007, aged in bourbon barrels, and bottled in 2019. It will eventually be available in the U.S., although the timeline for release hasn’t been confirmed.

This whisky is part of Tullibardine’s Marquess Collection; the name The Murray refers to Sir William Murray, the second marquess of Tullibardine, who was a staunch Jacobite and supporter of Bonnie Prince Charlie.