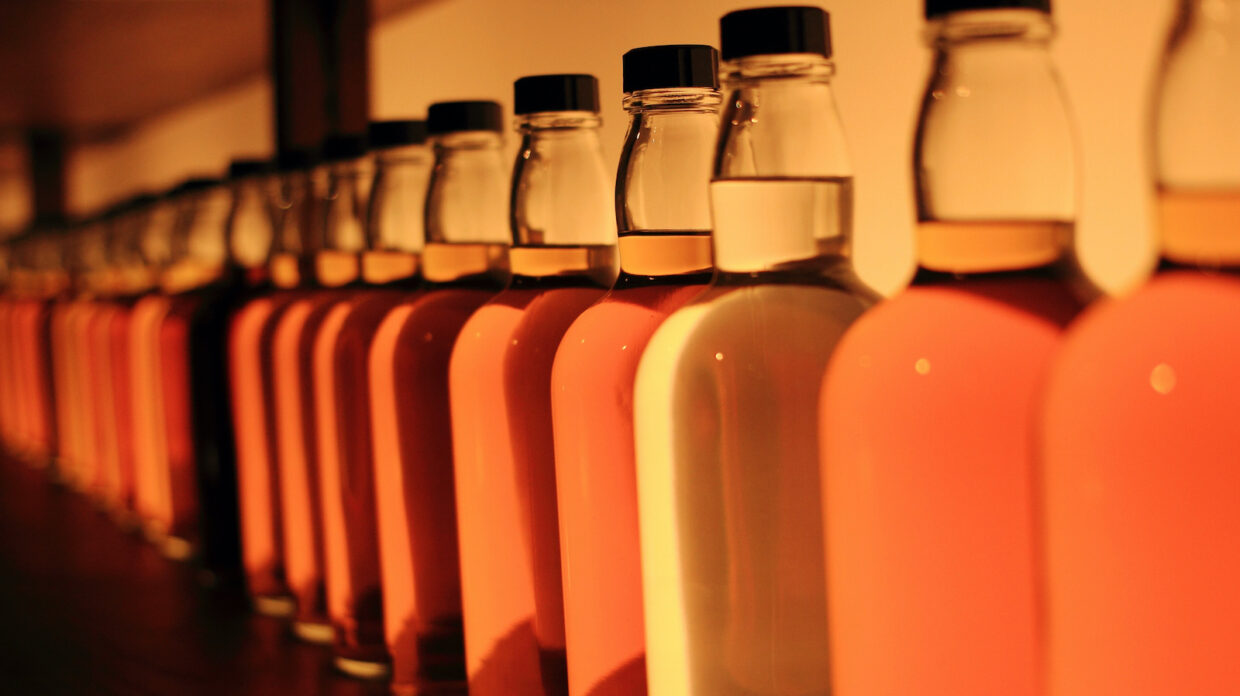 With 700 ml bottles now permitted for whisky in the U.S., there may soon be a greater variety of allocated offerings on the shelf. (Photo by Getty Images/kyoko kiyama/EyeEm)

In the final week of 2020, the Alcohol and Tobacco Tax and Trade Bureau (TTB) quietly announced it would now accept additional “standards of fill”—bottle sizes—for spirits. Normally such minutiae wouldn’t be particularly newsworthy, but one of the newly permitted sizes is stirring excitement among whisky lovers. Most of the world uses 700 ml as its standard spirits bottle size, rather than the 750 ml bottle that’s been the requirement in the U.S. With 700 ml spirits bottles now allowed, along with a few other sizes, whisky drinkers may soon be looking at a wider array of options on the shelf. 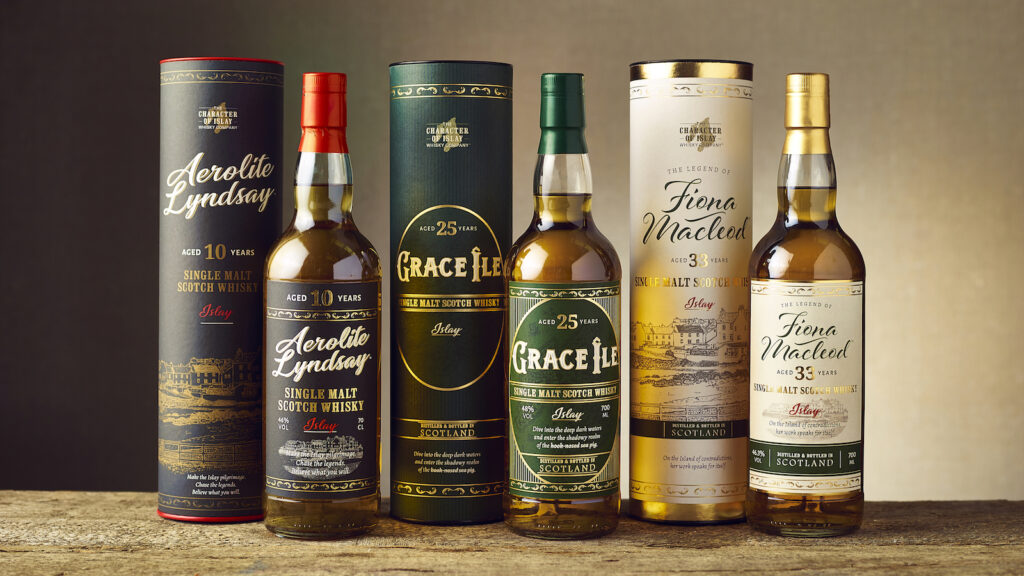 With 700 ml bottles now an option, Atom Brands plans to introduce new scotch whiskies, like the Character of Islay range (pictured), to the U.S. market.

The 700 ml is especially relevant to American scotch fans, who have long missed out on rare or highly allocated whiskies because, for many companies, the extra cost of producing and filling a different-sized bottle wasn’t worth it on such a small scale. “This change allows us to introduce the majority of our global portfolio into the American market, including brands like The Character of Islay Whisky Co. and Darkness,” says Juan-Marc Correia, global head of sales at Atom Brands. The UK-based company, which focuses on niche spirits, has dipped its toe into the American market through its That Boutique-y Whisky Co. arm, but has been hampered by the 750 ml requirement. “We will be changing the bottle size to become a global standard in due course,” Correia adds. “We are really excited to start exploring new bottlings that have been hugely popular in other markets.”

Correia’s enthusiasm is echoed by other companies, including Shand Import, which brings in the whiskies of independent bottler Duncan Taylor, as well as other whiskies and spirits. National sales manager Peter Currie says the change will immediately help with planned launches in 2021, including those for new Scottish producers Ardgowan Distillery, The Glasgow Distillery, and Islay Boys Ltd. “It will massively reduce their initial investment in the U.S. [market],” he explains, noting that Duncan Taylor will also be able to bring in highly allocated single-cask whiskies more easily.

Bacardi, whose parent company owns five single malt scotch distilleries, is no stranger to alternative sizes; its Dewar’s Double Double range includes 21, 27, and 32 year old offerings in 375 ml bottles, which keeps their pricing within reach for most drinkers. For now, Dewar’s doesn’t see major impact from the rule changes, except in the case of some highly allocated releases. “The exception could be on certain limited editions, generally high-end rarities, especially in luxury [releases], where it is often not worth creating a 750 ml,” says Dewar’s vice president Brian Cox. Similarly, Brown-Forman—which owns Jack Daniel’s, Old Forester, and Woodford Reserve, as well as the single malt scotches Benriach, GlenDronach and Glenglassaugh, and Slane Irish whiskey—thinks the rule changes may provide opportunities to bring some previously unavailable whiskeys to their U.S. audience, according to U.S. marketing director Erin Schlader. 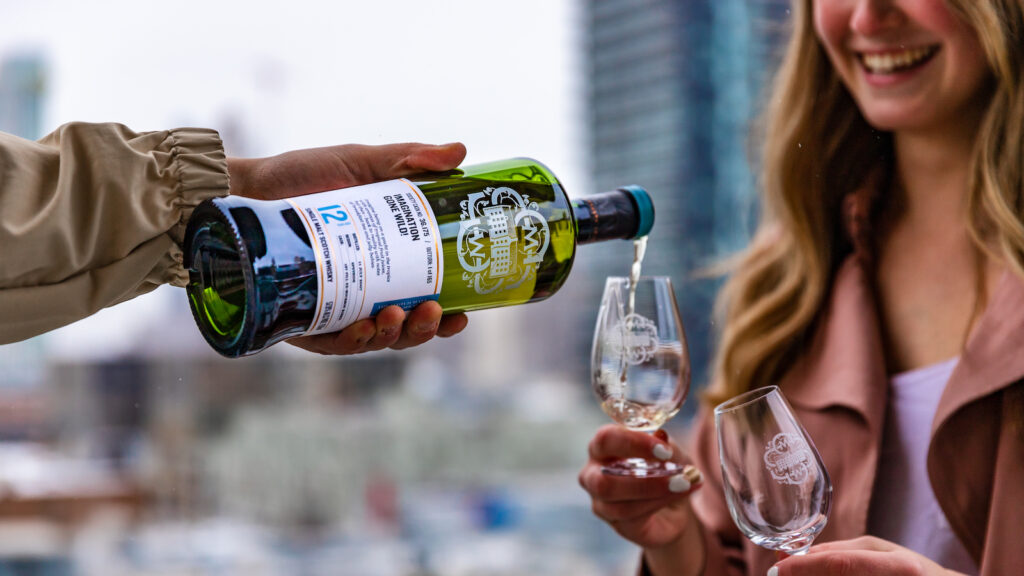 The Scotch Malt Whisky Society says that 700 ml bottles will allow its allocated whiskies to stretch further—and potentially be sold a bit cheaper.

Offering smaller bottle sizes also means the whisky stretches further—something that’s particularly appealing to the Scotch Malt Whisky Society, which almost exclusively sells single-cask whiskies through its membership model. “The announcement of the 700 ml bottle approval came as a good surprise,” says director of the U.S. branch Tom Smith. “We would be able to stretch a few more bottles out of each outturn. This means a few more members will get to share in a Society bottle and that sounds great to us!”

A smaller bottle size means, of course, less whisky per bottle—a decrease of 6.67%—but it doesn’t necessarily mean a lower price. Few companies Whisky Advocate approached were willing to comment on the record about the potential for price decreases if bottle sizes change. In fact, most companies—encompassing both scotch and American whiskey—didn’t give a definitive answer about whether they would change their 750 ml bottles to 700 ml at all. “We certainly do not want to overwhelm the U.S. system with an abundance of sizes, and will look carefully at what makes the most sense for the consumer and the business,” Schlader notes. 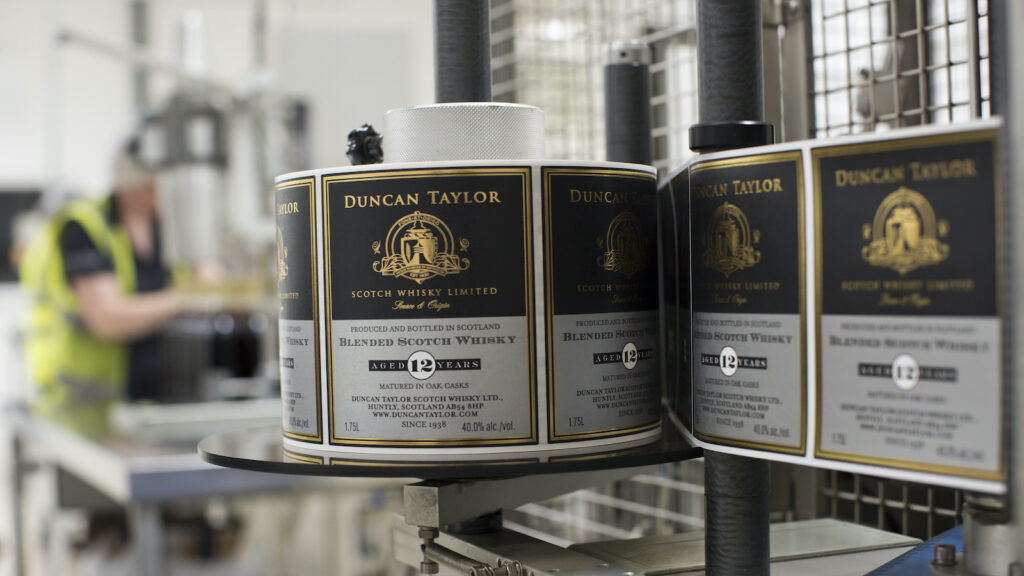 Duncan Taylor (bottling line pictured) set prices the same for both 700 ml and 750 ml bottles, which has benefited American buyers, but those savings have typically been nullified by the added cost of the three-tier system.

Currie explains that for Duncan Taylor, pricing has always been consistent across both bottle sizes. “Due to the large number of casks bottled and products offered each year, Duncan Taylor quotes the same price for 750 ml and 700 ml,” he says. “The U.S. has always benefited from this, but the discount is negated by the three-tier system, which doesn’t exist in other countries where the importer can sell directly to retailers.”

What many people seem to be implying without directly saying it is that, if bottle sizes go down, prices are not likely to follow suit. The Scotch Malt Whisky Society is the probable exception. “We have not started any discussions [on changing size] internally yet,” says Smith. “If there is a move from 750 ml to 700 ml, there will likely be a positive impact on pricing.”