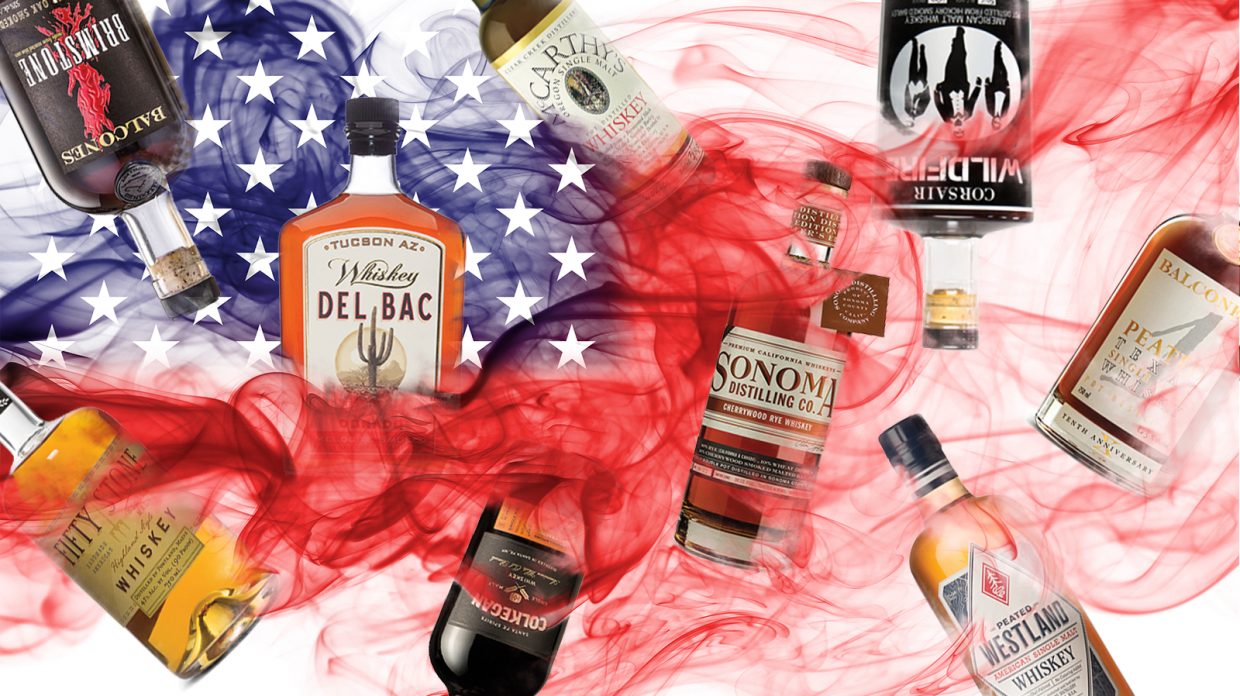 If you’re fond of peaty Islay scotches, there’s a whole new world of smoke to discover in America. Distillers are using peat, mesquite, hickory and more to impart both subtle and strong smoke flavors on single malt, rye, and other styles. Stoke the flames of your enthusiasm for the smoky stuff with these whiskeys.

Fifty Stone Single Malt—not yet reviewed, $45
Maine Craft Distilling, Portland, Maine
Smoked using Maine-sourced peat and seaweed, this is one of the only whiskeys on the market smoked with American peat. Iodine, bandages, and saline, with some seaweed notes. 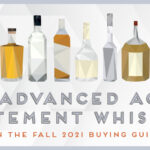 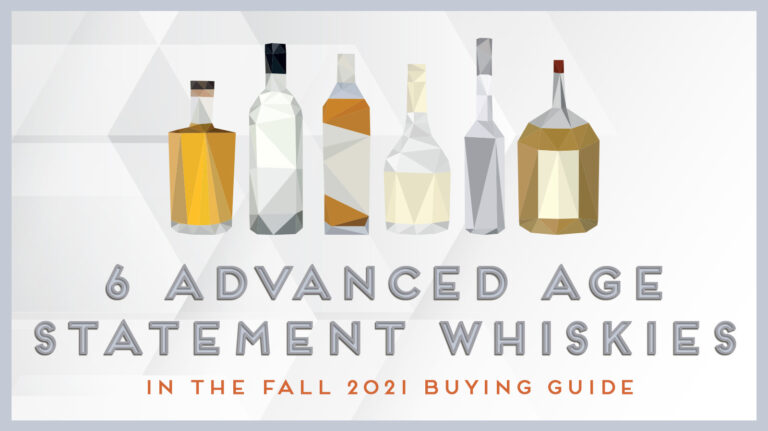 These whiskies from Scotland, Ireland, and Kentucky all sat in a barrel for 17 years or longer. 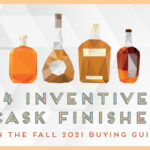 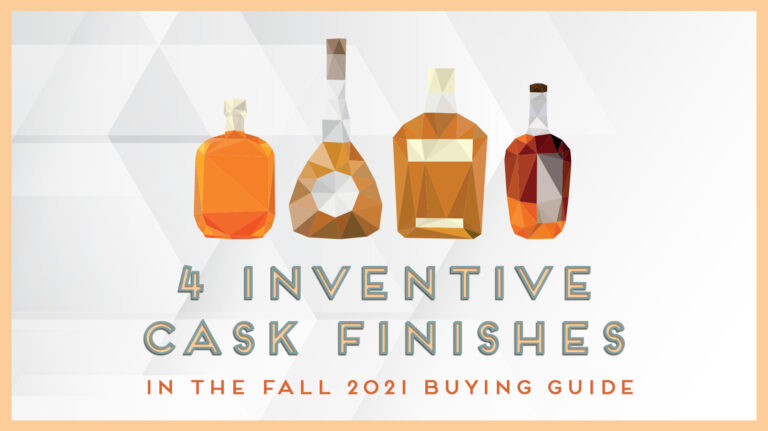 American distillers are playing around with more inventive barrel finishes, to appealing and distinctive results. 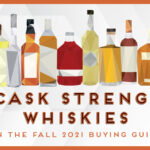 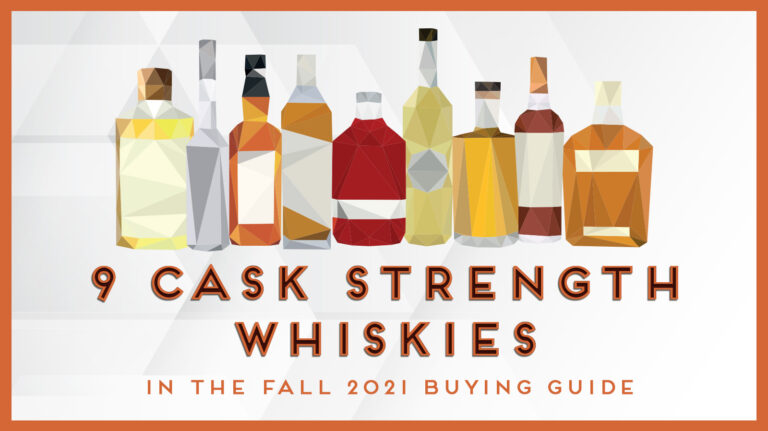 Barrel proof whiskies from the U.S.—and primarily Texas at that—as well as one bottle from Ireland show that high proof hails major flavor.