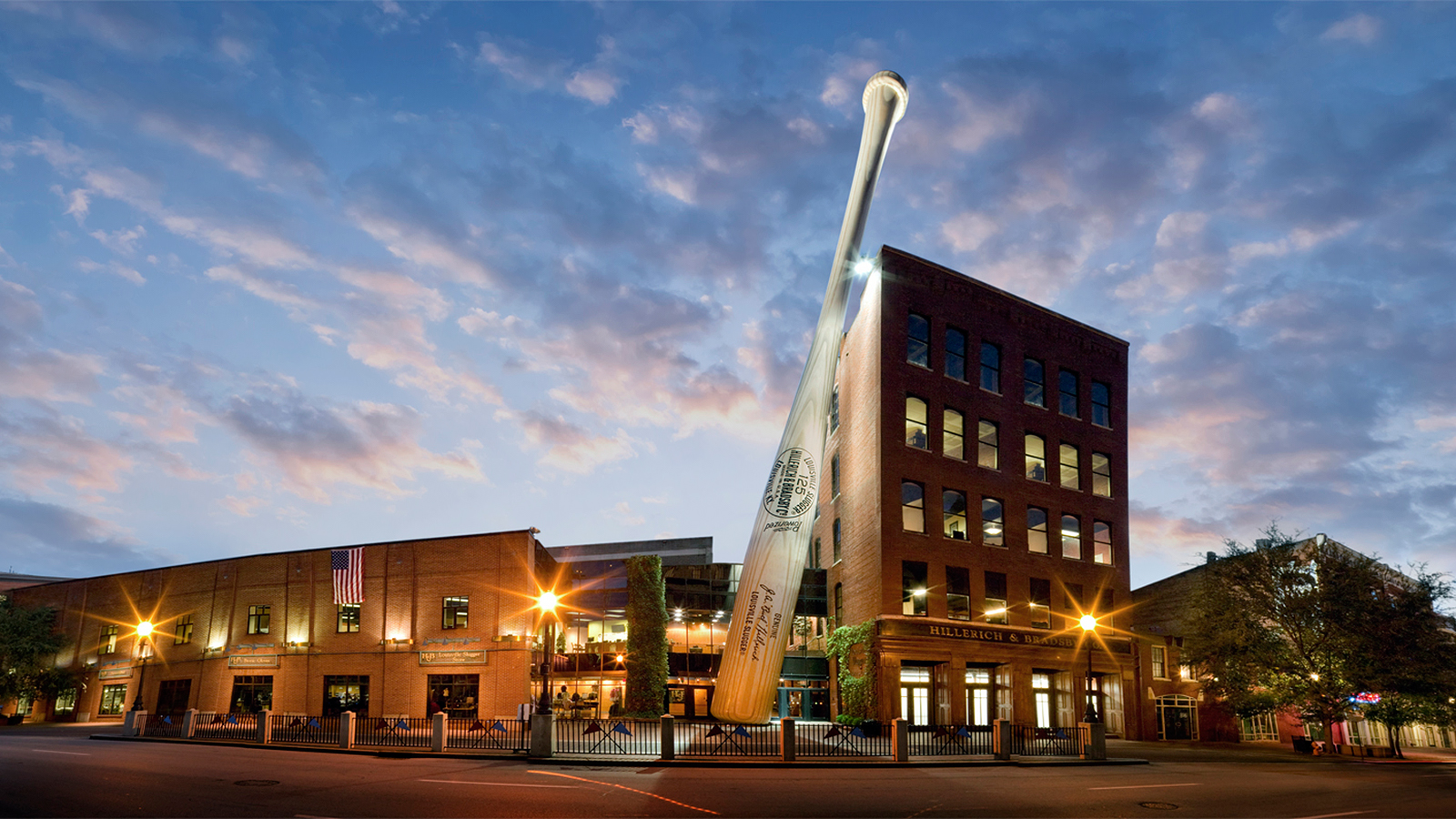 There is a lot to be said for Louisville as a base, even though the nearest distillery tour is Jim Beam, 30 miles away. Louisville is a real city, with lots of choices for lodging, eating, drinking, and other things to do. It has bourbon attractions like the Jim Beam Urban Stillhouse, Evan Williams Experience, Bulleit Bourbon Experience at Stitzel-Weller, and Brown-Forman Cooperage. The first three include small, working distilleries. The Jim Beam and Evan Williams attractions are downtown, the other two are not. More bourbon-related attractions are in the works.

Of course, Louisville also features many excellent non-bourbon things to do, such as the Louisville Slugger Museum, The Muhammad Ali Center, Falls of the Ohio State Park, the Churchill Downs Museum, the newly-remodeled Speed Art Museum, and the Frazier History Museum. Visitors who want roller coasters in their theme park experience can visit Kentucky Kingdom, south of downtown near the airport. Punters can play the ponies at Churchill Downs. Other games of chance are available just across the river at the Horseshoe Casino Southern Indiana.

For lodging most of the major chains are represented, both downtown and in the suburbs. The Galt House, with its great location overlooking the Ohio River, is very local and idiosyncratic. Also local and historically significant are the Brown Hotel and Seelbach Hotel. The Seelbach has a great bar. More contemporary is the 21c Museum Hotel, on Whiskey Row. Its bar and restaurant (Proof on Main) are both terrific.

For dining and drinking, two good choices just east of downtown are Bourbon’s Bistro and the Silver Dollar. Bistro was Louisville’s first bourbon-centric bar and restaurant of the modern era. It is a little fancier than Silver Dollar, which has more of a roadhouse feel. Also close to downtown is Hammerhead, a very casual joint with an eclectic menu and deep craft brew selection.

In the late 19th and early 20th centuries, Minneapolis was the flour milling capital of the world. No spirits enthusiast should write this off as mere trivia. Minneapolis’s legacy as the linchpin of America’s breadbasket