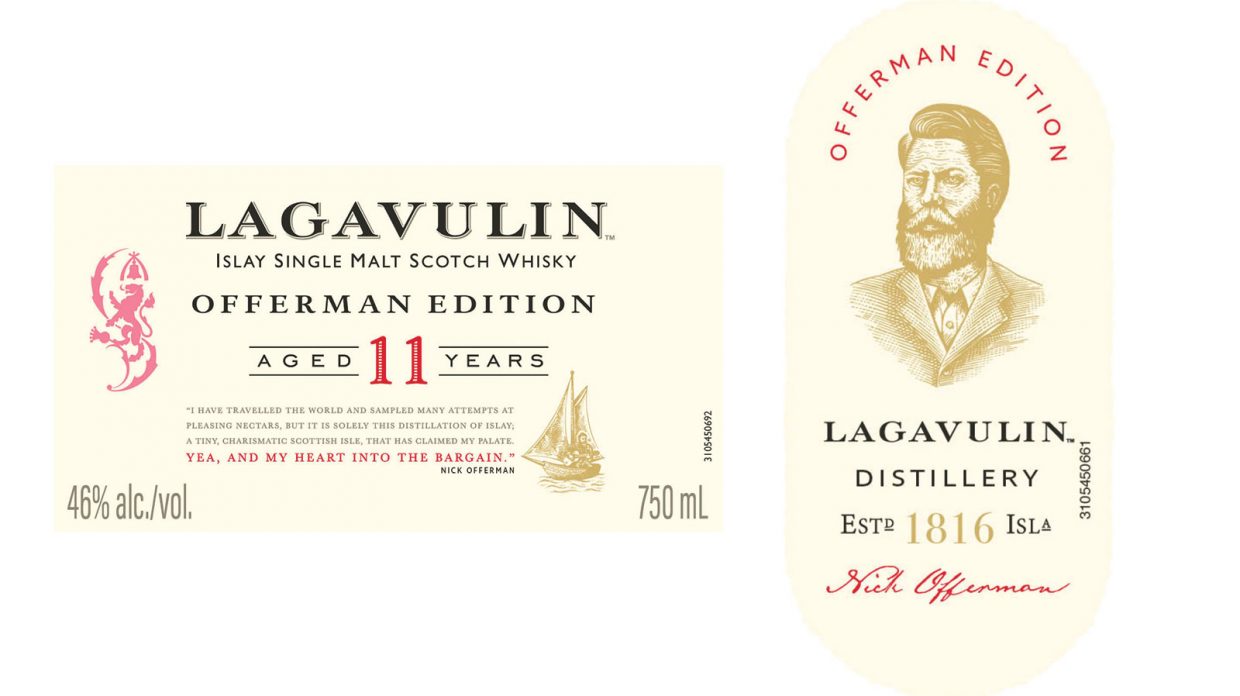 Update 10/14/19: Diageo has finally confirmed details on this whisky’s release. Offerman collaborated with Lagavulin distillery manager Colin Gordon to select the liquid for this special edition, matured in refill (i.e., ex-bourbon that has been used at least once for maturing scotch) and rejuvenated (ex-bourbon that has been scraped and recharred) casks . It’s hitting shelves now priced at $75. 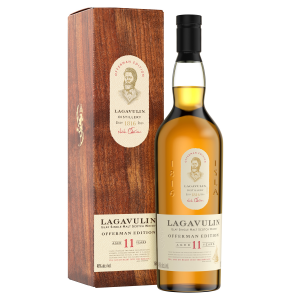 Something bigger than the Pawnee Harvest Festival is about to go down: Nick Offerman looks to be getting his own Lagavulin whisky. The actor, who played the curmudgeonly-yet-goodhearted character Ron Swanson on Parks and Recreation, adorns a label for an 11 year old Lagavulin that was recently approved by the Alcohol and Tobacco Tax and Trade Bureau (TTB).

Offerman’s character on Parks and Rec is frequently seen with a bottle of Lagavulin, his whisky of choice. (Trivia: Swanson’s father apparently favored Wild Turkey; Ron once says that he would put it on his corn flakes.) In the season 6 episode “London: Part 2,” Ron’s colleague, Leslie Knope, sends him on a surprise trip to Islay, where he hangs out with workers at Lagavulin Distillery, including warehouseman Iain “Pinky” McArthur, and pulls samples straight from the cask. In the final episode of Parks and Rec, Swanson diversifies his portfolio by purchasing a 51% stake in the distillery.

Offerman himself is actually quite the Lagavulin fan; in fact, Swanson’s characteristic love of the whisky apparently came at Offerman’s suggestion during the show’s development. (Update 9-10-2019: Offerman confirmed this during an interview on Jimmy Kimmel Live!) Over the last several years, the actor has filmed promotional material for the brand that typically features him sitting silently, occasionally sipping whisky from a glass, for minutes or hours on end. (Videos of the spots can be viewed on YouTube.)

Lagavulin’s parent company, Diageo, hasn’t released any details on the upcoming Offerman edition, but it seems likely that it will be out later this year. The label features two etching-style images of the actor, including one of him in a small sailboat with a guitar. It also has a quotation from Offerman: “I have travelled the world and sampled many attempts at pleasing nectars, but it is solely this distillation of Islay; a tiny charismatic Scottish isle, that has claimed by palate. Yea, and my heart into the bargain.”

Ron Swanson is known for having many strong opinions—some of them controversial—but his outlook on drinking, whisky or otherwise, is clearly inclusive: “There is no wrong way to consume alcohol.” In other words, even if you aren’t a Lagavulin fan, you can still toast to Offerman and his legendary character with your whisky of choice.

All three of this year’s releases will be available in the U.S., good news for stateside fans of peat and Bruichladdich. 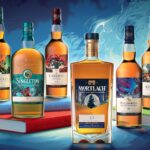 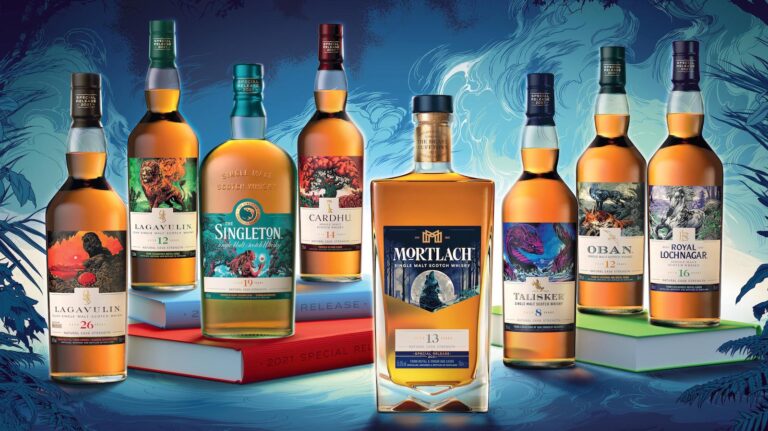 Plus, an experimental release from Buffalo Trace, barrel strength bourbon from Penelope, and sweet corn bottled in bond bourbon from Old 55.