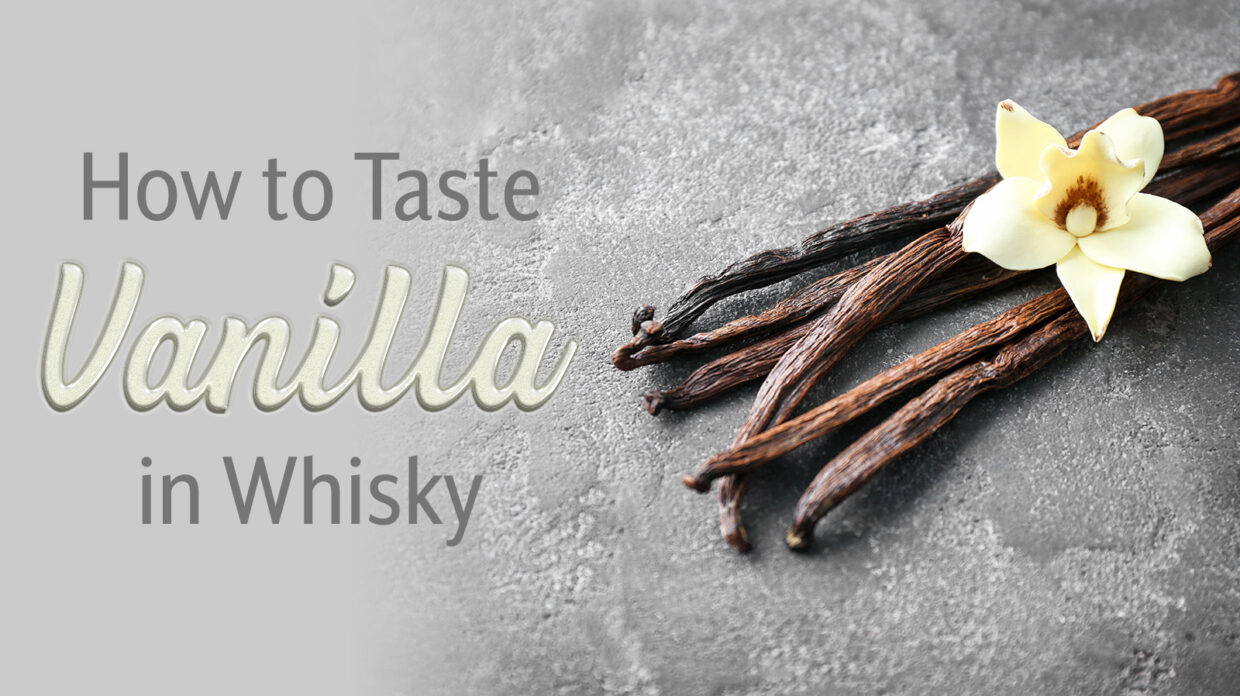 Arouse your senses and prepare to deconstruct the flavors found in your whisky glass. Tasting Lesson is a drink hack to help anyone identify common whisky flavors and their origin.

Vanilla is America’s most popular ice cream flavor. It’s familiar and imminently likeable, and its appearance in bourbon and other whiskies ranges from vanilla buttercream frosting to the intense flavor of the tiny, granular seeds scraped from a dark, wrinkled vanilla pod.

Vanilla pod flavors vary according to the pod’s origin, whether from Tahiti, the island of Bourbon, or Mexico. Vanilla can be simultaneously smoky, sweet, floral, or fruity, but its trademark scent comes from vanillin, a compound that is naturally present in oak timber.

By toasting the wood barrels used to mature whisky, the woody support structure, called lignin, breaks down, releasing a number of compounds and forming greater concentrations of vanillin. The char layer inside the cask allows the spirit to penetrate the top layers of the wood and extract this wonderful flavor. (Learn more about how toasting and charring impact whisky flavor.)

Small amounts of vanillin also form within the oak inside maturing casks that have developed a little airspace. Vanilla is one of the most identifiable and beloved hallmarks of wood aging.

Indulge your palate with these creamy vanilla whiskeys 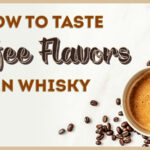 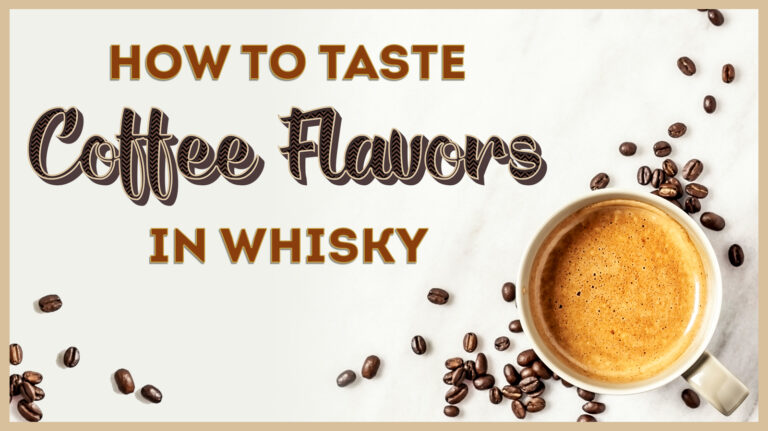 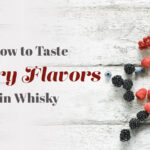 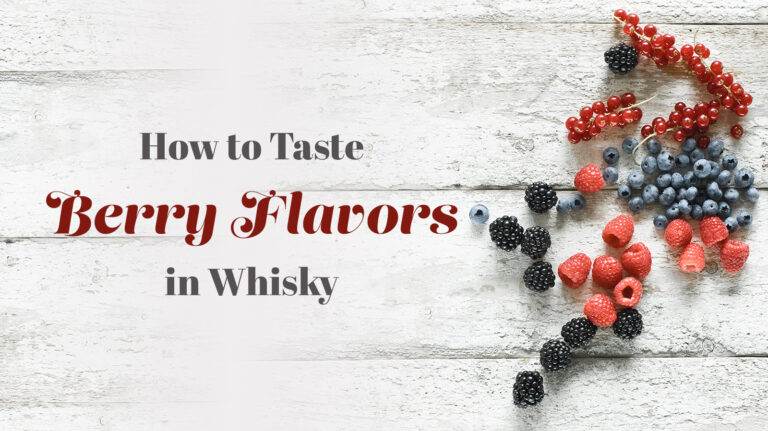 Whiskies of all sorts can run the gamut of berry flavors, from tart red berries to tangy blueberries and juicy blackberries. 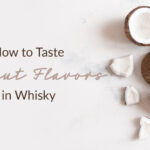 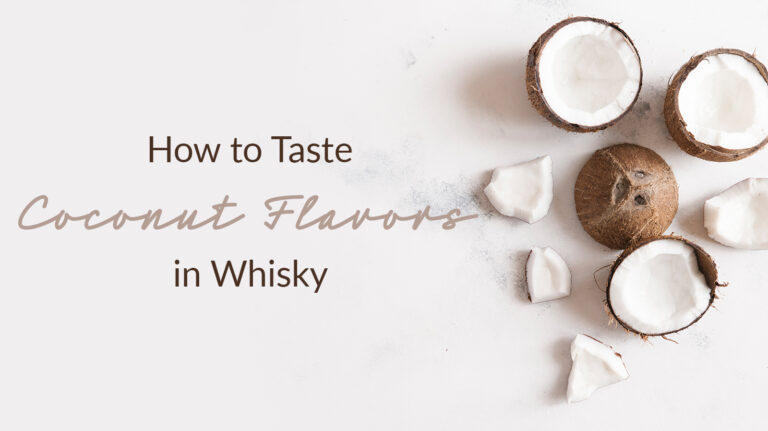 From macaroons to Almond joy, there’s an array of coconut notes to discover in bourbon, scotch, and beyond.