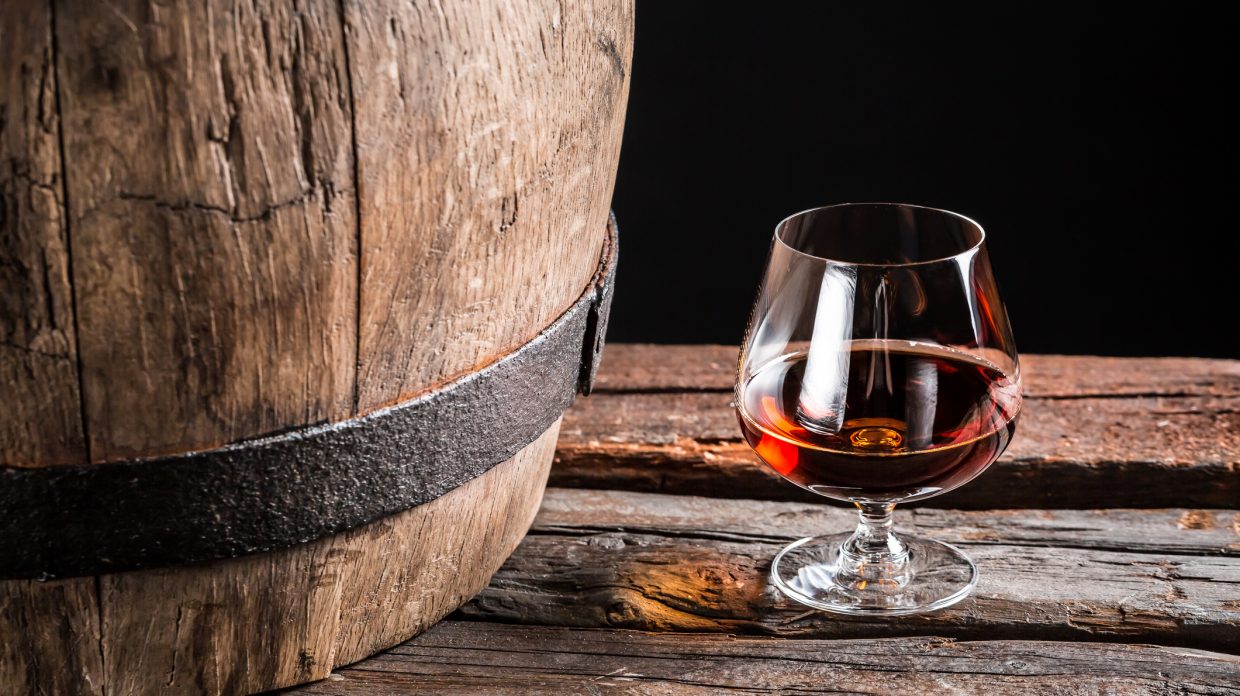 Aged rums have a lot to offer the seasoned whisky lover. (Photo by Shalith/iStock)

Perhaps it’s futile to predict trends—especially when it comes to taste—but the one drinking vogue that should be happening, for some reason hasn’t quite arrived. It’s aged rum. With a bounty of rich and rewarding examples on the market at mainly bang-for-the-buck prices, the category seems set for a boom of the caliber that American whiskey is enjoying. You might scratch your head, but for savvy spirits enthusiasts a better reaction is to take advantage of it before the popular palate catches up.

If you’re a whisky lover, aged rum offers a lot to relate to. Both are brown spirits with depths of character and spectra of flavors that make them ideal for unending hours of enjoyment and reflection. And while there are marked differences, much of the knowledge it takes to understand whisky can easily be applied to rum.

The basics of both processes are the same: you make a fermented liquid, distill it to higher proof, and mature it in casks. The main difference is the raw material. Rum starts with sugarcane, not grain, which makes the fermentation stage simpler. The juices that are squeezed out of the cane in a crushing process are already teeming with sugar, so the malting stage used to coax sugar from grain to make whisky is unnecessary. Just add yeast and water, and it starts to foam on its own. In fact, rum can be fermented with airborne yeast. But because the spirit’s character is developed by yeast (e.g. Bacardi uses a fast-acting yeast to get its light character and Jamaica’s Appleton Estate develops a fuller body from a slower variety), volunteer organisms aren’t usually encouraged.

While whisky can be made from a number of grain types, rum makers choose only between sugarcane juice and molasses, a byproduct of making crystalized sugar. Recommended examples of the former type include Guatemala’s Botran Solera 1893, Martinique’s Rhum J.M X.O and Rhum Clément and Haiti’s Rhum Barbancourt Estate Reserve 15. This method showcases the grassy/earthy/spicy qualities of sugarcane. While it sounds like that would be the seminal approach to rum production, it was developed only in the late 19th century. Molasses, with its round vanilla and caramel notes, has been employed for some 400 years.

The distillation choices are basically the same for both whisky and rum: pot still or column still. The stills also have very similar effects on the spirits. Pot stills—as well as other alembics borrowed from the Cognac world—are less efficient, but are capable of a wider range of flavor notes. More convenient column stills eliminate impurities found in pot still rums that transform into rich flavors only with extended maturation. For that reason, light rums of little age are usually column-stilled. That’s not to say that full body can’t come from a column. Consider such choices as Guatemala’s Ron Zacapa Sistema Solera 23 year old, Venezuela’s Ron Añejo Pampero Aniversario, Nicaragua’s Flor de Caña Centenario 25, and Puerto Rico’s Exquisito (part of Bacardi’s Facundo Collection). Since rum is often a blender’s art form, makers such as Mount Gay of Barbados and Appleton Estate use both still types and mix the results, aiming for the best of both worlds to craft gems like Mount Gay Black Barrel and Appleton Estate 21.

Like whisky, aged rum takes most of its flavor from the wood in which it rests. As with scotch, the maturation vehicle is often a bourbon barrel. But horizons are widening, as rum—never really tied to tradition—has discovered wood finishing. Panama’s Ron Abuelo, for instance, makes its XV Finish Collection, which includes separate expressions with extra aging in Oloroso sherry, Napoleon Cognac, and tawny port casks.

Where a whisky lover must take rum with a grain of salt is in the age statement. You’re likely used to assuming the year on the label defines the youngest spirit in the bottle. This could be true, but likely isn’t. Made across the globe, rum is largely unregulated, and the age statement may only define a loose average in the blend. The good news is that because rum is so often made in the heat of the Caribbean, it needn’t be particularly long in the tooth to become exquisite. That’s why $25 can purchase a bottle possessing the quality that might cost four times that in another category.

Rum is not immune to the trend that is crossing almost every spirits category, from tequila to vodka to whisky: flavored expressions. The difference with rum is it’s not exactly new. For centuries rum has been the basis for fascinating artisanal admixtures such as Plantation’s Stiggins’ Fancy, infused with pineapple skins.

If that’s not enough to entice you to the rum side, think of something that whisky does not offer. International travelers can now return to the U.S. with a long-forbidden spirit: Cuban rum.

Creamy orange of triple sec, with cinnamon and licorice

Vanilla and maple overlaid with walnut and pralines