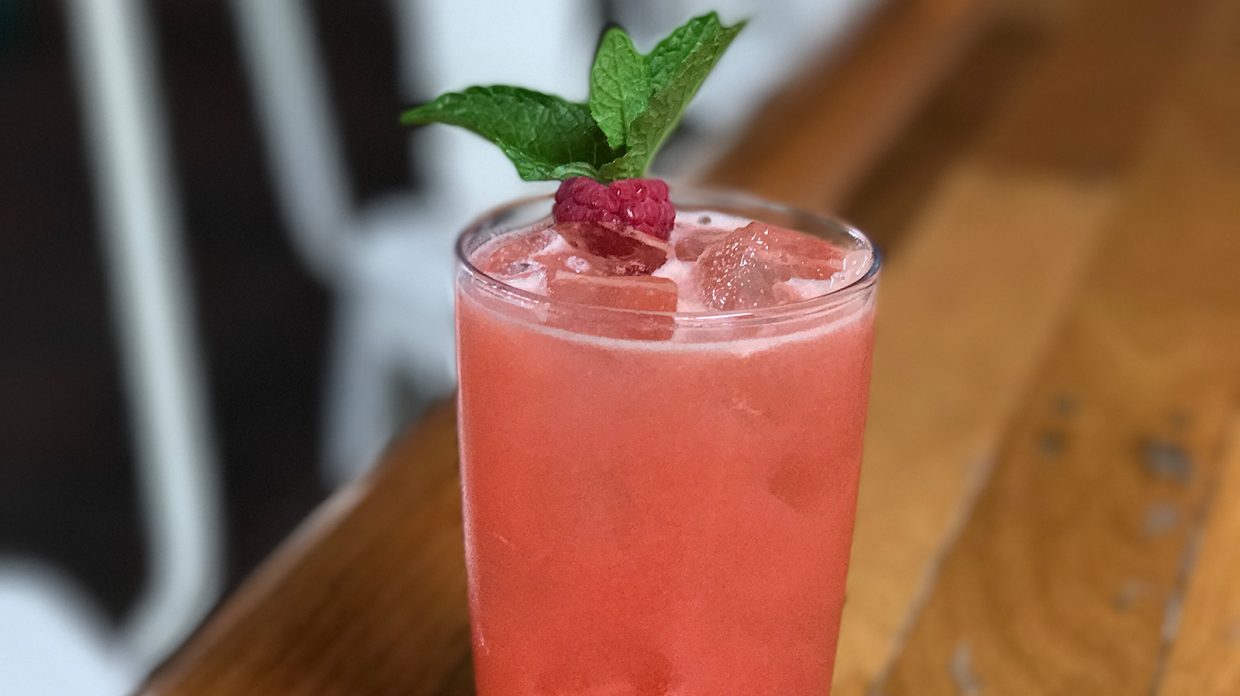 The Blinker puts a fruity spin on the traditional Highball.

While there’s a wide array of whisky cocktails out there, the Highball might be the ideal way to enjoy the spirit, especially in the summer. Not only is a Highball incredibly easy to build—all you need is whisky, soda, and ice, and the ability to pour and stir—it’s also incredibly easy to drink, and to customize to your own taste.

“Highballs are great cocktails because they are easy, refreshing, quick to make, and sessionable,” says Jesse Vida, head bartender at New York City’s Blacktail. “They definitely fit the summer season.”

And like most cocktails, the origins of this thirst-quenching drink has many versions. “Most folks agree that the Highball started out as a sparkling brandy cocktail with the English gentry in the 1790s, when Johann Jacob Schweppe had just set up his first soda shop in London,” explains Jessica Norris, director of beverage at Del Frisco’s Restaurant Group.

Some say a bartender named Patrick Gavin Duffy brought the drink to the U.S. in 1895. Supposedly, English actors would stop by his New York City bar requesting scotch and soda, and he was happy to oblige.

Even the name “Highball” is something of a mystery. It may come from late 19th century English golf club bars, where “ball” meant “whisky” served in a high glass, or it might have originated in the railroad industry. A “highball” was the signal that a train was cleared to leave the station and, some say, the conductor would then give two short whistle blows, followed by one long one. The Highball cocktail is two shots of liquor and one long pour of mixer.

Legends aside, as easy as the Highball’s recipe seems to be, there are still some best practices to ensure your fizzy drink doesn’t fizzle.

1. Use only the best ingredients

“Quality ingredients always make quality cocktails,” Norris says, and when you’re working with only a few ingredients, every single one counts. Skimp on anything and your drink will taste cheap.

If you are mixing with basic soda, the base is truly bartender’s choice. Try a Highball with blended scotch or Japanese whisky, wheated bourbon, or a single grain whisky.

Again, there are only three ingredients in your glass, so now is not the time to buy off-brand, off-flavor seltzer. Norris likes Fever-Tree, but use the brand you prefer—or try it with your own SodaStream.

The smaller the ice, the more surface area it has, and the faster it melts—and the more quickly your drink is diluted. So although any ice will work, it’s best to use big cubes if you have them. They’ll keep your drink cold without watering it down before you can enjoy it to the last sip.

This helps make for the coldest drink possible. If you forget to plan ahead, you can quickly chill a glass by filling it with ice and water and stirring for 30 or so rotations before dumping it out.

6. Play with the ratio

There is no universally agreed-upon Highball formula, but Norris likes 2 parts whisky to 2 1/2 parts soda. “Otherwise, sometimes the booze sticks out too much,” she explains.

The basic Highball can be dressed up as much as you desire. Swap out the plain seltzer for a flavored variety, add a little simple syrup, or garnish with citrus peel, fresh herbs, or fruit. Your imagination sets the limits.

Have fun designing your own custom Highball! If you want to practice first, try one of these recipes from top bartenders.

Created by Gates Otsuji, chef de bar for The Standard in New York City and co-founder of Swig + Swallow, this variation on the Highball dresses up bourbon with fruity flavors. 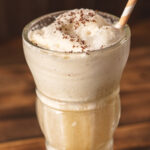 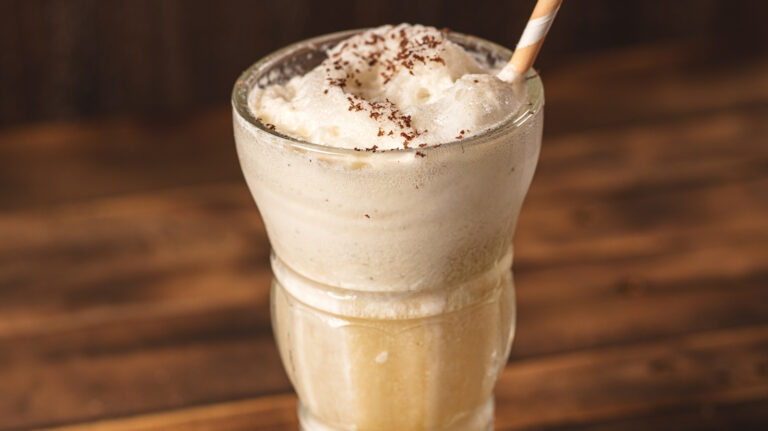 This cocktail is meant to give the feeling of a warm embrace, with Tennessee whiskey mixing with espresso syrup, heavy cream, and Coca-Cola. 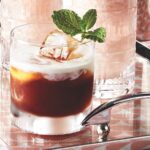 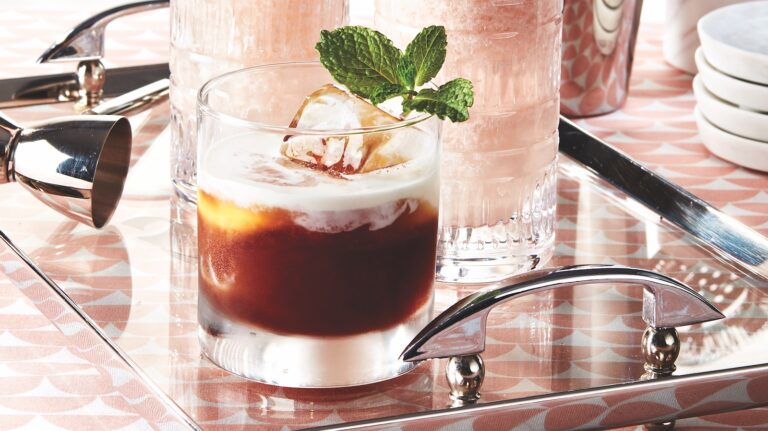 Nutty amaretto combines with Firewater bitters for this cocktail that takes its name from a classic holiday image.