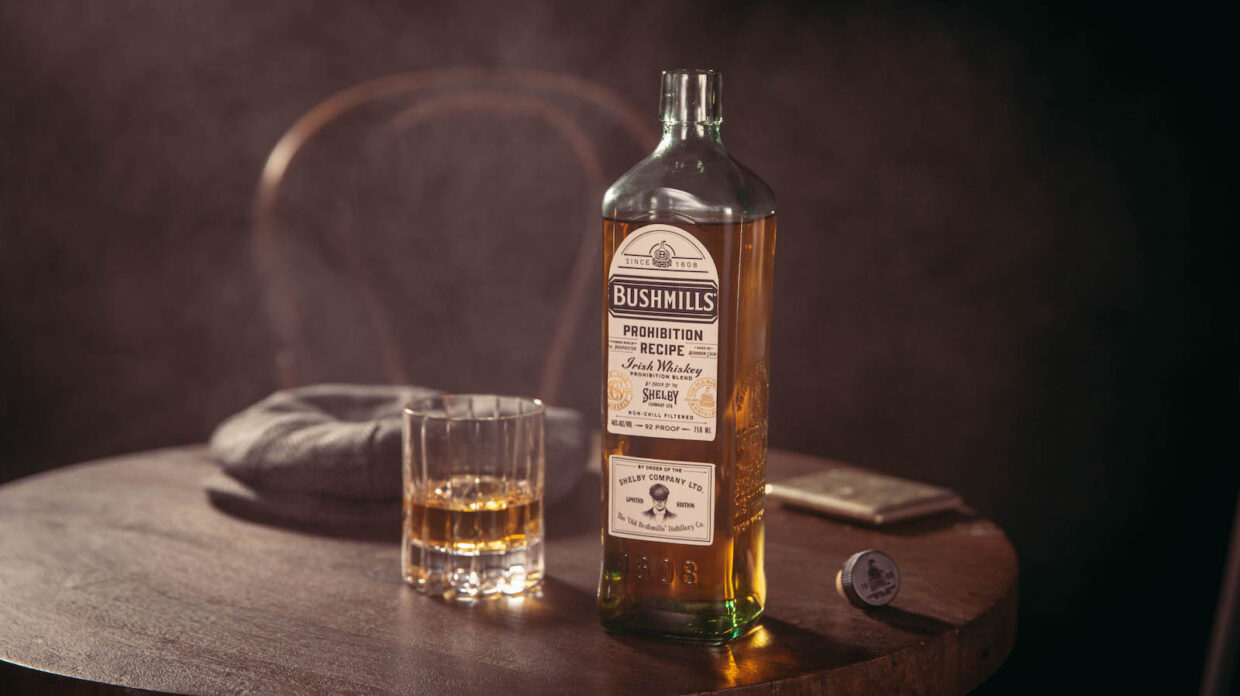 The Summer 2022 issue of the magazine hit newsstands on Tuesday, offering over 100 whisky reviews. We’ve compiled some of those reviews into two website lists: Summer 2022 Collectibles, and Summer 2022 Best Values. Look out for more such Summer 2022 Buying Guide lists in the weeks to come.

In the world of new whisky, there’s plenty to look explore. From across the pond, Bushmills has debuted a collaboration with British television series “Peaky Blinders” ahead of its final season, while Benriach is releasing three single cask expressions—for the first time ever—in the U.S. From our own backyard, High West has unveiled its limited edition release of Rendezvous Rye, and Nevada’s Frey Ranch also has a new rye, this one a  single barrel, cask strength expression. Read on for full details. 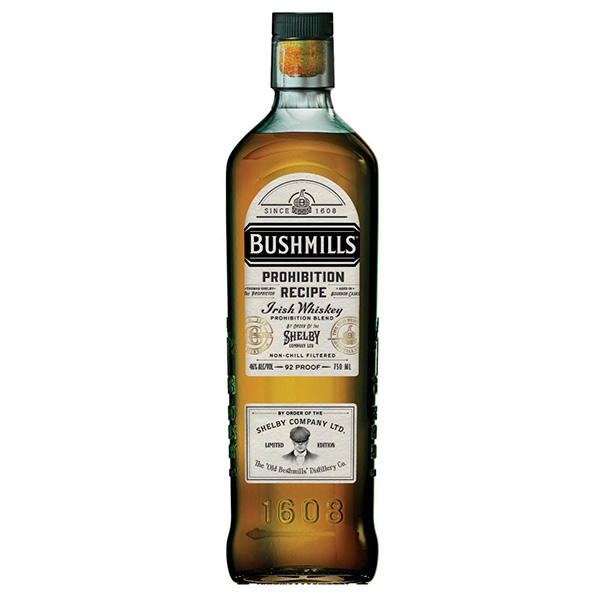 Prohibition Recipe is being released just ahead of the final season of the hit series “Peaky Blinders,” in collaboration with the show’s producer and owner. The whiskey is fictionally billed as the latest venture from “The Shelby Company Ltd.,” led by the notorious Tommy Shelby, the main protagonist of the series. The non-chill filtered expression is a blend of single malt stocks aged in bourbon barrels for 3, 4, and 5 years with lighter grain whiskeys, a style similar to Bushmills Original.

“Peaky Blinders” returns to Netflix on June 10th for its sixth and final season. The story, which is set in the slums of Birmingham, England, began in 1919 and has now progressed to December 5, 1933, just as Prohibition is being repealed in the U.S. The bottle design and recipe for this limited release harkens back to that time period, with illustrations and quotes from the show adorning the packaging. Prohibition Recipe joins a number of whiskies that pay homage to both Prohibition and its repeal, and others with direct links to television. 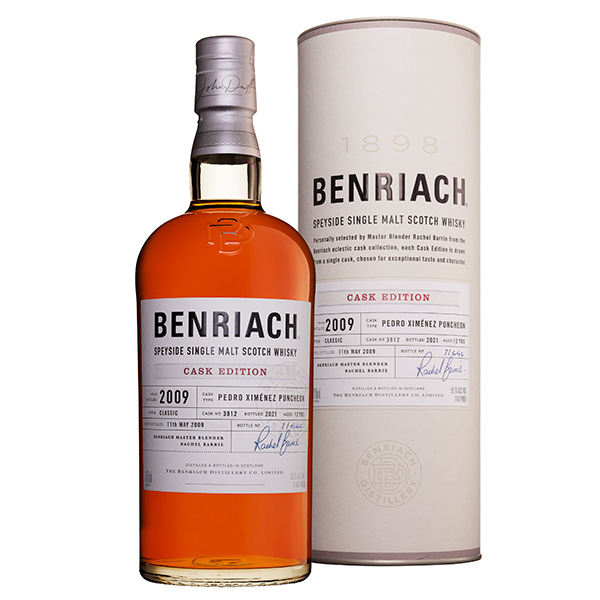 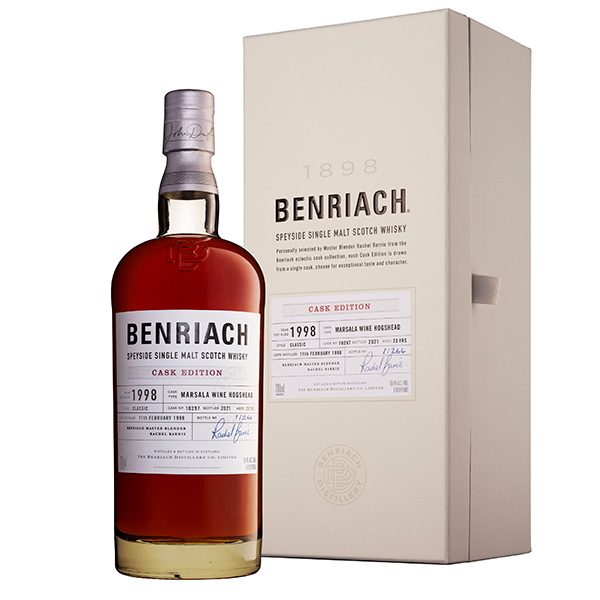 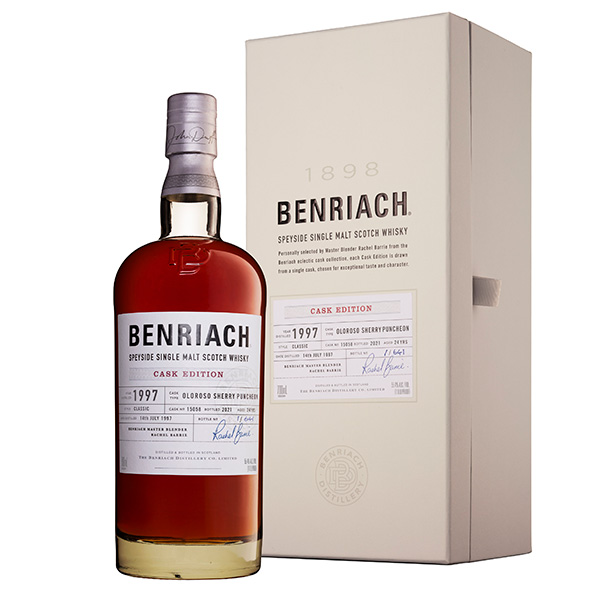 These Benriach Cask Edition releases are the first single cask expressions the distillery has ever made available in the U.S. market. Each expression was drawn from individual casks selected by master blender Rachel Barrie, and all three are bottled at cask strength.

For years Benriach was a forgotten place, and by 2002 it was a mothballed distillery on the road to oblivion. But in 2004 it was acquired by scotch whisky entrepreneur Billy Walker, who nurtured it back to viability over the next dozen years. In 2016 Walker sold Benriach to Jack Daniel’s owner Brown-Forman, and it has since sprung into overdrive. A full relaunch kicked off in the fall of 2020 with newly revamped 10 and 12 year old expressions, recast as The Original Ten and The Smoky Twelve. That was followed in early 2021 by the addition of Benriach 21, 25, and 30 year old expressions. The Smoky Twelve finished at No. 3 in Whisky Advocate’s Top 20 rankings of 2020. 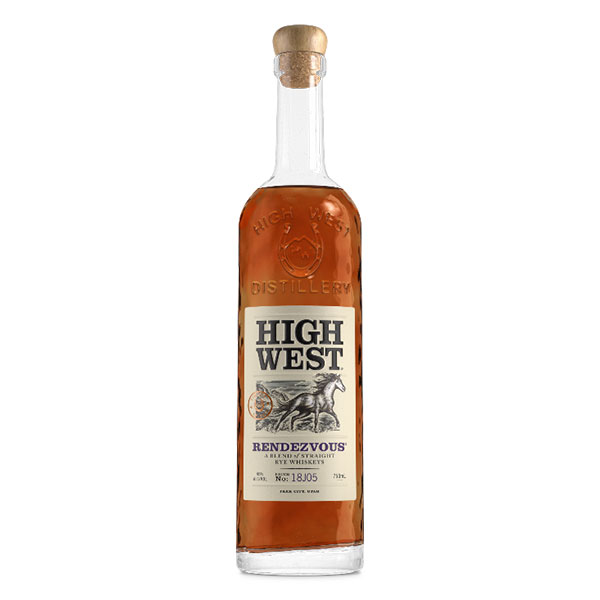 Rendezvous Rye is High West’s flagship label and was the first whiskey ever released by the company. A bold, high-rye expression that showcased older rye whiskeys, it attracted legions of devotees and made the company’s name. Last year, High West announced that Rendezvous would become a limited seasonal release as it gradually transitions to making its own pot still whiskey at its Wanship, Utah distillery.

High West’s “core four” whiskeys have always been Rendezvous Rye, Double Rye, American Prairie bourbon, and Campfire (combining rye, bourbon and peated blended malt scotch). Those were supplemented by popular annual releases including Bourye (a blend of bourbon and rye), Yippee Ki-Yay (a blend of ryes finished in vermouth and syrah barrels), and A Midwinter Night’s Dram (Rendezvous rye finished in French oak port barrels). Yippee Ki-Yay has been discontinued as part of High West’s transition. While the company moves toward including more of its own-make whiskey in its releases, it’s also expected to continue sourcing whiskey for the foreseeable future. In the meantime, it continues to innovate, with labels like its High Country single malt, released last year. 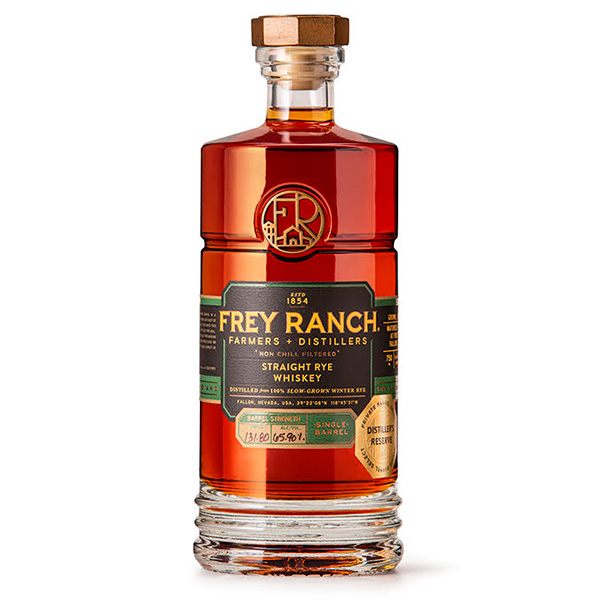 Frey Ranch hosted a launch event at the distillery on May 21 for this limited-release barrel proof expression, and it sold out three barrels in just a few hours. The good news is that a wider release is slated for September, through the distillery’s online store at freyranch.com. Frey ships to about 30 states. This is one of numerous special releases from this Nevada farm distiller. The Frey Ranch special releases generally focus on the grains grown at the ranch, rather than barrel finishing or other flourishes.

Frey Ranch has put Nevada distilling on the map with its highly regarded whiskeys, led by such expressions as its Four Grain bourbon and its Bottled in Bond rye, the latter scoring 93 points with Whisky Advocate’s tasting panel. Frey Ranch owner Colby Frey, a fifth-generation Nevada rancher, got the idea of farm distilling with his wife and co-founder Ashley back in 2006, but could not release product for seven years until Nevada passed the (previously non-existent) laws needed to govern commercial distilling. Frey released its first whiskey in late 2019. 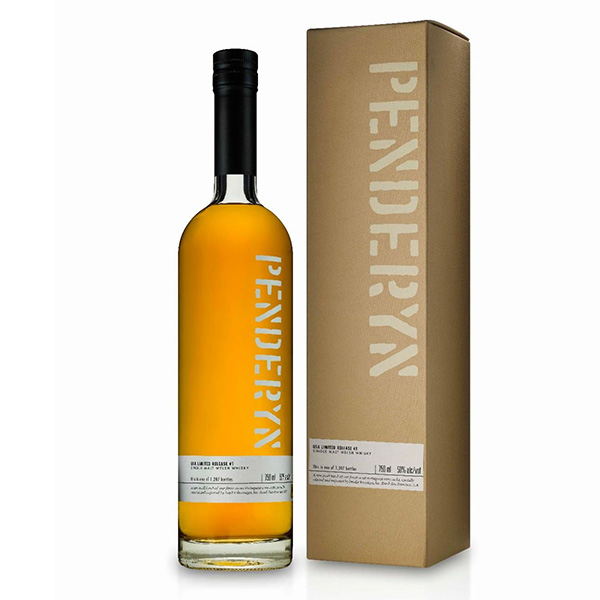 This is the first in a series of small batch U.S.-exclusive releases from Penderyn’s more established distillery, situated in the foothills of the Brecon Beacons mountain range in South Wales. It’s a marriage of four different casks, including bourbon; shaved, toasted, and recharred (STR); ruby port; and carcavelos, the sweet fortified Portuguese wine.

Penderyn has long offered superb, high-scoring single cask releases, but this new series provides an opportunity to taste even greater complexity in its whisky compositions. Intriguingly, 75% of this whisky was distilled in Penderyn’s traditional copper pot still, with the remainder from its Faraday still. Bottled at higher proof, this series aims to show what Penderyn can do with blending its own single malts from different cask types beyond its single cask releases and core lineup. 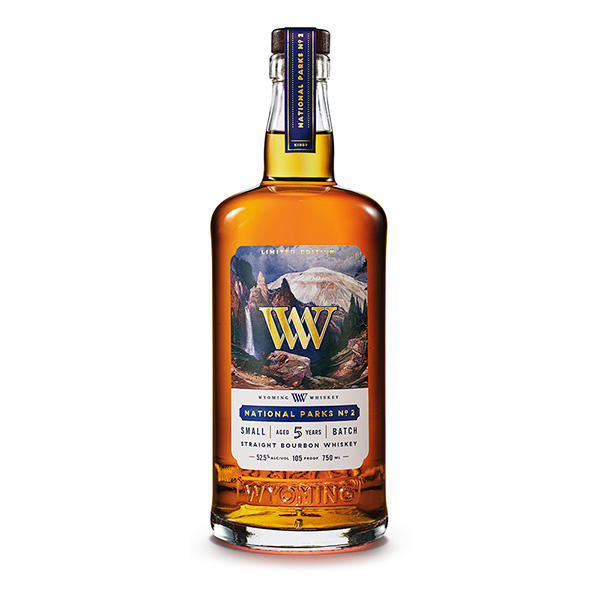 The second release in Wyoming’s National Parks series is made from 68% corn, 20% wheat, and 12% malted barley. All grains were grown in Wyoming. 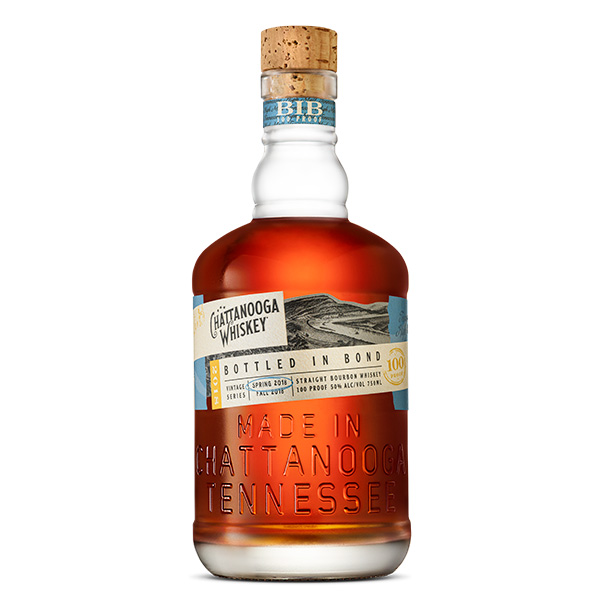 Crafted in Chattanooga’s high-malt style, this release is a 4-plus year old blend of four mashbills, including R18016, its newest, which is made of approximately 20% minimally dried green malt. In accordance with bottled in bond standards (produced in a single distillation season by a single distillery, matured in a U.S. bonded warehouse for at least 4 years, and bottled at 50% ABV) it was distilled and barreled from January through June 2018.

Founded in 2011, Chattanooga Whiskey was not able to distill at first, as Tennessee law did not permit spirits production in Hamilton County. The founders set out on a two-year journey to change that law, and in the meantime sourced its whiskey from MGP Ingredients in Indiana. In March 2015 Chattanooga’s Experimental Distillery began production. Two years later, the company opened the larger Riverfront Distillery, which is now its main facility. Last year, Chattanooga released the first expressions in its Bottled in Bond Series; each scored 89 points with our tasting panel.