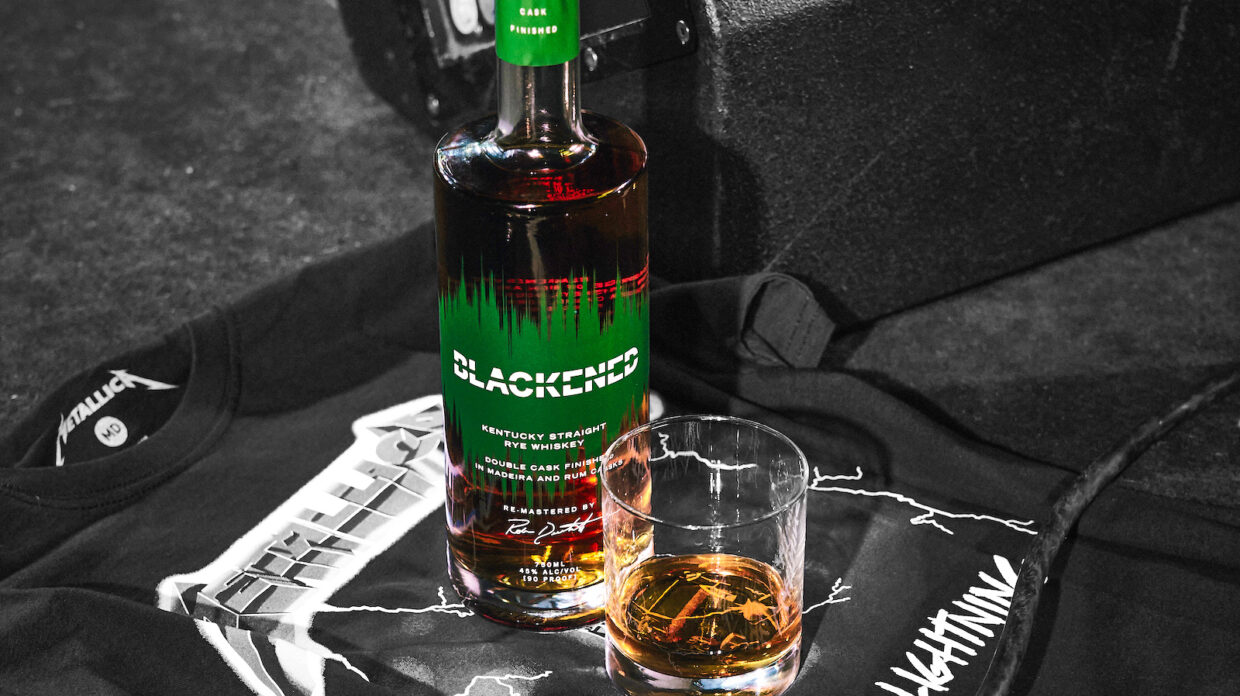 It is universally understood that whisky is more enjoyable when you share it, and the experience becomes even more rewarding when you’re able to give back in the process. Here’s a roundup of American whiskeys that contribute to a variety of charitable causes, with a portion of proceeds going to such organizations as the Amyotrophic Lateral Sclerosis (ALS) Association, Folds of Honor, and a number of conservation efforts.

Pick up one of those charitable-minded bottles this weekend, or seek out one of the new releases in this week’s roundup. The Glenrothes has a limited edition 36 year old single cask that comes equipped with an illustrated NFT, Blackened has a new rye whiskey that was finished in madeira wine and Caribbean rum casks, and Stranahan’s has distillery-exclusive tequila finished single malt. Read on for full details. 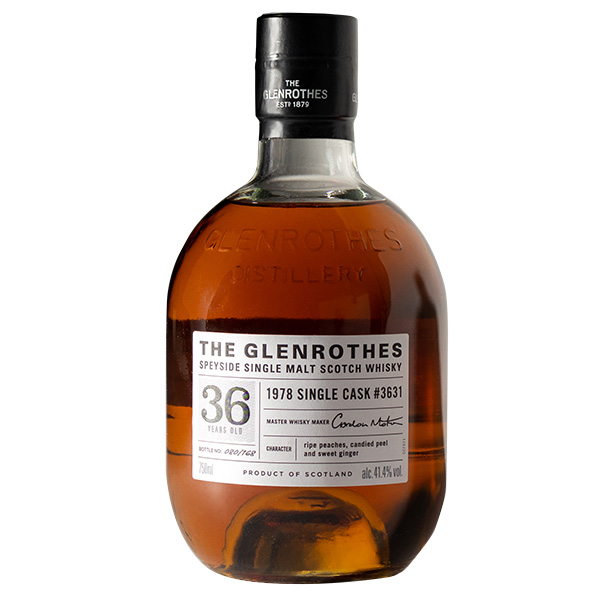 This limited-edition Glenrothes was matured in a single, sherry-seasoned hogshead. The cask was bottled in January 2015. The Glenrothes was purchased in 2017 by Edrington, which also owns The Macallan and Highland Park, and has since undergone a full revamp, including a move from vintages to age statements in 2018.

Purchasers of this single cask expression will receive a custom NFT created by Maddie Dai, whose illustrations have been featured in The New Yorker. The artwork is meant to fuse the worlds of Rothes, Scotland, where Glenrothes Distillery is based, and New York City, and will also provide access to experiences including an opportunity to visit the distillery, which is otherwise not open to visitors.

Due to Scotland’s steady, temperate climate, the ABV of whiskies aging there will decline over time, meaning these older stocks need to be closely monitored lest they dip below 40% and can no longer legally be considered whisky. In the case of this single cask, master whisky maker Gordon Motion determined the profile to be so special so that it warranted a special release. Pushing this cask further toward 40 years could have resulted in a change in both ABV and flavor that may have required it to be used as part of a wider vatting.

As for bridging the worlds of Scotland and New York, this is the second whisky this month to make that effort, following the release of Macallan Distil Your World New York a few weeks back. This release also adds to the growing world of scotch whisky NFTs, where Ardbeg, Glenfiddich, and The Dalmore have already jumped into the fray. 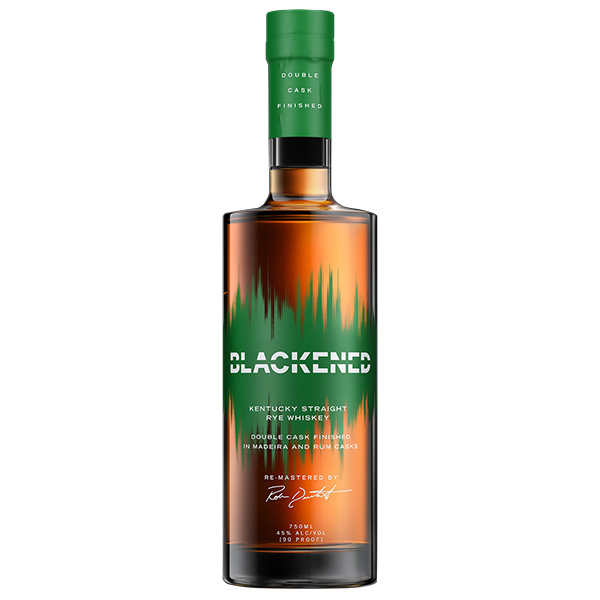 Like all Blackened whiskeys, the barrels of this rye were exposed to low hertz frequencies of Metallica’s music. In this case, the namesake album was played, though not the original version—the music is a live recording from Metallica’s June 2012 Orion Music + More festival setlist. That same music is now available for a listen via a QR code, which can be found on Blackened’s website, its social media, or at retail. Master distiller and blender Rob Dietrich is Metallica’s collaborator on Blackened. 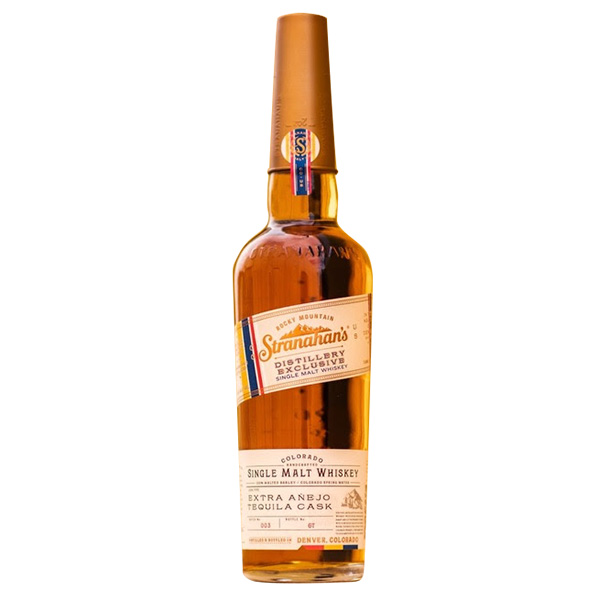 The latest release in Stranahan’s Distillery Exclusive series takes single malt whiskeys aged six to nine years and finishes them for up to two and a half years in Reserva de la Familia extra añejo tequila casks from José Cuervo.

Tequila finishes aren’t too common in American whiskey, but as with any innovation, we are starting to see them crop up more often. Sagamore Spirit finished a rye in tequila barrels for its Distiller’s Select series, while FEW finished bourbon in tequila barrels for its Alice in Chains All Secrets Known bottlings. Those in the Denver area looking to celebrate Cinco de Mayo with a tequila-influenced whiskey should swing by the distillery for this release. 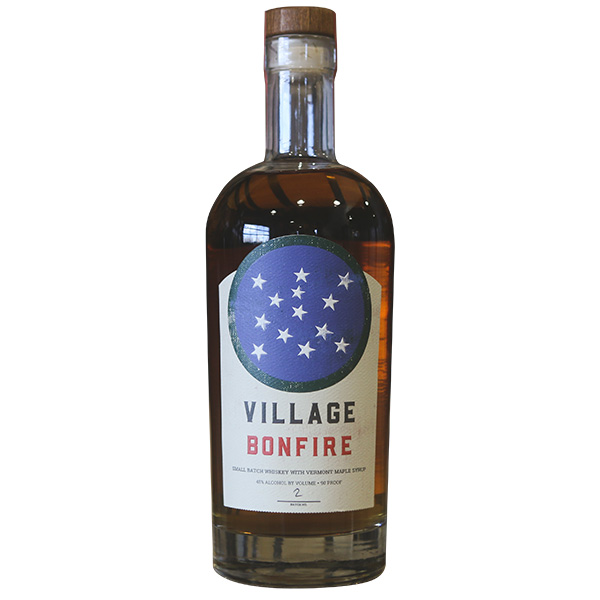 Inspired by campfires, this release takes 5 year old whiskey made from a bourbon mash at Village Garage Distillery in Bennington, Vermont and combines it with locally sourced smoked maple syrup, which makes up 3% of the final product.

Just last week, we featured a flavored whiskey from MF Libations that was also bonfire-inspired. Mischief Farm Bonfire Smoky Rye infused 2 year old whiskey with lapsang souchong tea from Asia, while this release keeps the flavoring agent closer to home. Vermont is known for its maple syrup production, and our Spring 2022 issue details the ways in which distillers are using maple syrup barrels to finish their whiskey. We previously scored Village Bourbon 88 points, though this whiskey uses a different base.