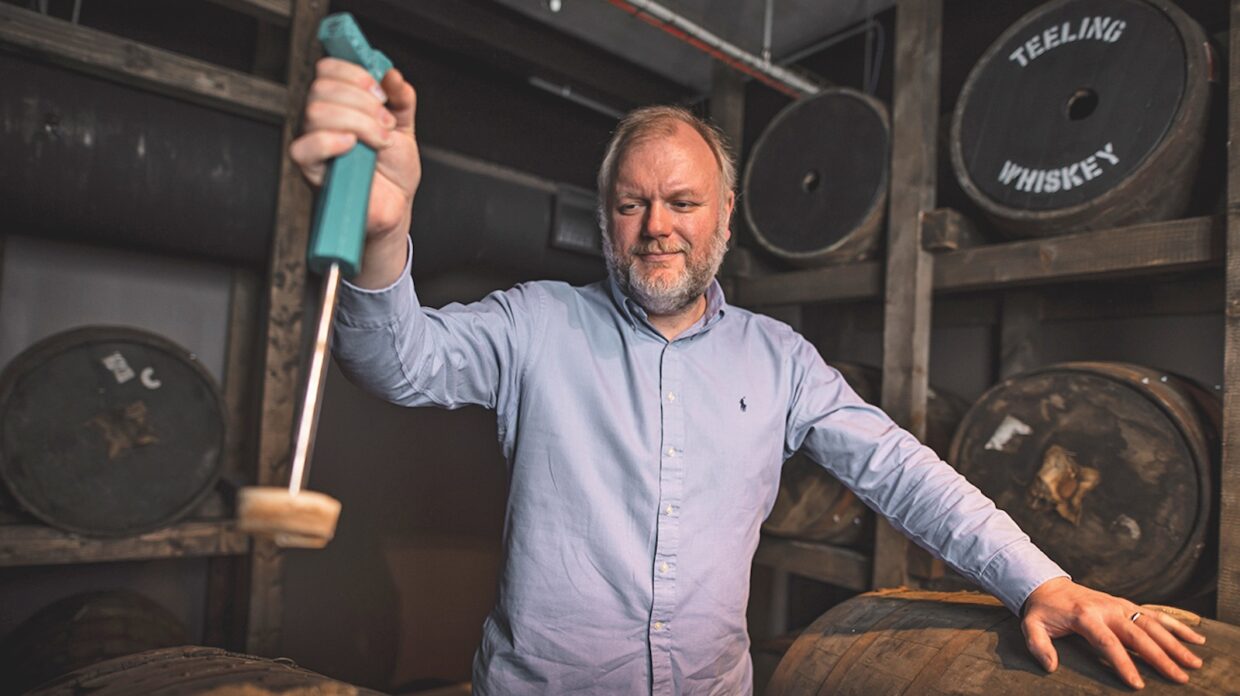 Traditionally, peat was anathema to Irish whiskey, representing Scotland—even though Ireland possesses deep peat reserves. And through the ages, the Irish have had a close relationship with the land, cutting and lifting turf to burn. “If you go back far enough in Irish history, everything was peated—you and I would have been peated, as there would have been an open fire in the middle of the room and no chimney,” notes Alex Chasko, master distiller at Teeling Distillery in Dublin.

More recently, a handful of peated Irish expressions have emerged—against a range of challenges. First, all the peated malt must be imported, as Ireland’s commercial maltsters won’t touch the stuff due to limited demand. Second, so many of Ireland’s whiskeys are triple distilled, which can refine the heavier phenol influences—responsible for much of the peat-smoke character—out of the spirit entirely. The challenge is made even more difficult for peating single pot still Irish whiskey, because unmalted barley is naturally unpeated, which further diminishes the peatiness of the mashbill.

Teeling Blackpitts, released in 2020, became Ireland’s first triple-distilled peated single malt in at least 40 years, and landed at the No. 3 spot in our 2021 Top 20 list. Chasko would have loved to use Irish peat and Irish malt, but had to source the peated malt from Scotland. He used malt peated to 55 phenol parts per million (ppm)—the measure of peatiness in the malted barley—which is the same level used for Islay’s Ardbeg 10 year old. “Because triple distilling brings the phenols down, we start at 55 ppm to get the muted light peatiness in Blackpitts,” says Chasko. If Irish whiskeys were made from lightly peated malt at 20 to 30 ppm, Chasko argues, there would be little discernible peat character left after triple distillation. 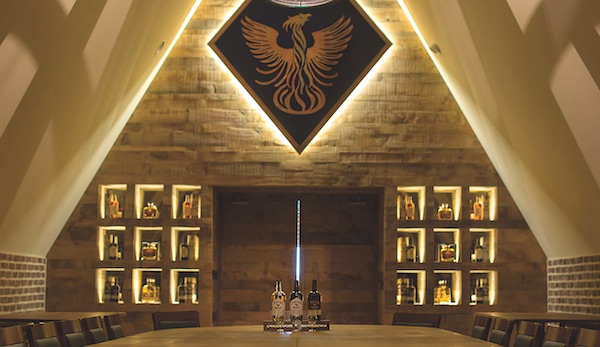 Chasko did contemplate double distillation for Teeling Blackpitts, to retain more peat characteristics, but chose to stick with triple distillation. Ultimately, he found that the third distillation delivered floral fruitiness and grilled pineapple flavors as the esters and aldehydes become concentrated in the spirit—something that would not have occurred with double distillation. He also tried the spirit in a variety of casks: sauternes, cognac, port, and sherry. “The cognac casks were hit and miss,” Chasko says explaining that despite some early promise, the casks had a fickle nature, with peat aromas remaining strong in some and disappearing in others. Ultimately, he opted for a 2:1 ratio of bourbon and sauternes casks. “The sauternes [influence] has that minerality and sweetness you find in Blackpitts, and picks up the vanilla and wood notes from the bourbon casks, while still allowing the peat to come through,” Chasko explains.

Prior to joining Teeling, Chasko worked at Cooley Distillery, which was founded by John Teeling and sold to Beam Suntory in 2011. While at Cooley, Chasko made Connemara, a peated double-distilled single malt. There are crucial differences between Connemara and Blackpitts in terms of ppm levels and number of distillation runs (though they do have similar phenol levels), but Chasko says the perception of flavors is totally different. Blackpitts has more smoky, barbecued, and grilled-fruit flavors than Connemara, which is fruity with peppery spice, in Chasko’s opinion.

Ireland’s peated whiskey universe is expanding with the addition of Hinch Peated and The Legendary Dark Silkie, both of which use peated whiskey sourced from Ireland’s Great Northern Distillery. There are also plenty of peated Irish whiskeys on the way from new producers like Dunville’s, Rademon Estate, Nephin, Killowen, and others. In the future, Chasko hopes to see regional flavor differences explored between Ireland’s peat-rich areas. He is optimistic that there is plenty of room for everyone. 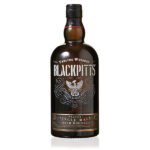 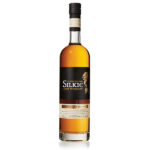 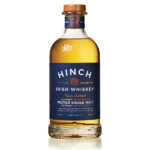 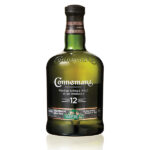