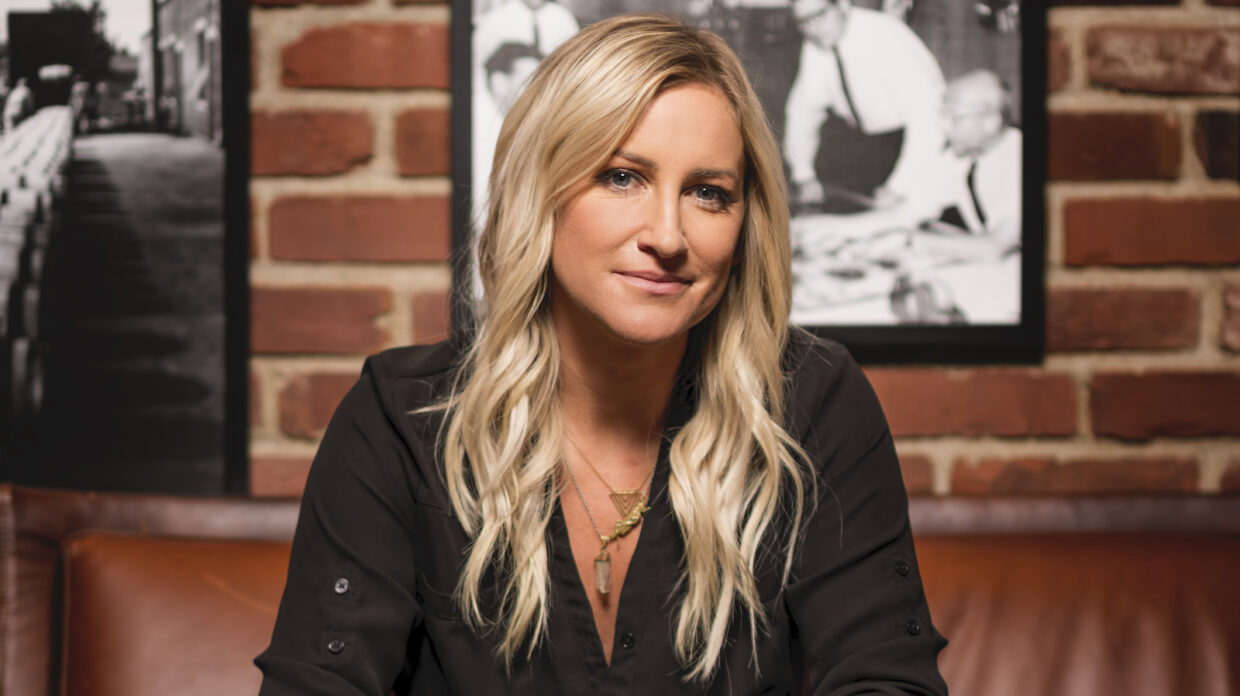 This is a big year for Old Forester. Not only is the distiller celebrating its 150th year, but 2020 also marks the 20th anniversary of Birthday Bourbon, the annual commemorative release honoring Brown-Forman founder George Garvin Brown. Jackie Zykan, Old Forester master taster, joined Whisky Advocate’s Instagram Live series #TasteWithSpace on Aug. 28 to discuss this year’s release and how people can acquire the highly coveted whiskey.

“We sell it at the retail shop out of the distillery,” she said, noting that they offer curbside pickup and provide email updates for when items are for sale. “You want people to discover it and be able to experience it because we put so much work into making sure it’s delicious. I don’t want it all to go to people that are going to collect it or possibly trade it.”

Once an undiscovered gem, Birthday Bourbon has reached vaunted status in recent years, becoming one of the most sought-after whiskeys on the secondary market. Zykan broke down the process for crafting each year’s release, saying that they intend for there to be differences in profile, and noted that her favorite Birthday Bourbon was the 2013 release—the year her son was born.

“It’s more so this concept of blending practice than it is the exact flavor profile definition,” she said, explaining that the process of creating Birthday Bourbon starts in January. Zykan said that the tropical notes in this most recent batch perfectly captured the vacation she would have liked to be on at the time. “I think we could not have done a better job picking a lot that was going to be more so a bottle of escapism in the craziness of the world that’s going on right now than this,” she said. “And it’s fantastic. There’s so much tropical fruit. There’s some nice macadamia nut qualities to it. It’s incredibly well-rounded.”

The 2020 batch of Birthday Bourbon is 10 years old and 49% ABV, and priced at $130. Bottles are officially available starting Sept. 2, though Zykan notes that “Birthday Bourbon season,” when drinkers can expect to perhaps see it in stores or as a part of lotteries, ranges from September to December to coincide with the holidays.

In addition to Birthday Bourbon, Zykan answered questions about other Old Forester releases, including the popular Whiskey Row series. Whisky Advocate executive editor Jeffery Lindenmuth kicked off the conversation with a hybrid whiskey he called 1915, a combination of Old Forester 1910 Old Fine Whisky and 1920 Prohibition Style. Zykan commented on the practice of combining the two whiskeys, which arose after 1910 was first released and quickly sold out, prompting some drinkers to cut it with other Old Forester products. The resulting “Old Forester 1915” works well, she said.

“That higher alcohol level that the 1920 is bringing in and the lower filtration on it is sort of holding hands and doing really well with that super saturated and dense 1910 profile. So I think they work swimmingly together,” she said. “It just caught on as this quirky thing. We’ve kind of talked about maybe [doing] a small release of it just cause it’s good.”

While whiskey drinkers will have to wait to see if that comes to fruition, Zykan did tease an additional release coming from Old Forester this year. “You have not yet seen the last of Old Forester’s attempts to salvage 2020 with beautiful, wonderful celebratory items,” she said.

Watch the full interview with Zykan on Whisky Advocate’s IGTV channel and follow Whisky Advocate on Instagram to join our #TasteWithSpace live interviews. This week, the interview takes place on Thursday, Sept. 3, when senior whisky specialist and digital editor Susannah Skiver Barton talks with Slane co-founder Alex Conyngham about the Irish whiskey’s debut and how the distillery is striving for complete sustainability.