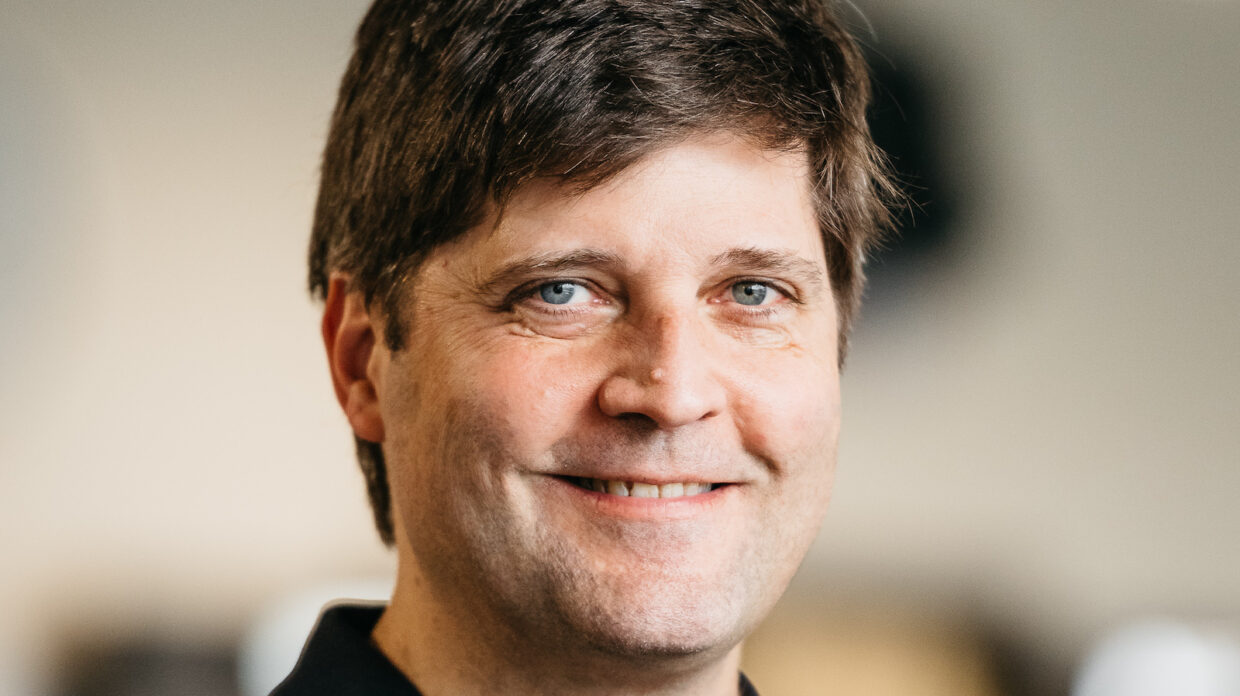 New Riff Distilling lives up to its name with inventive takes on traditional whiskey styles and the latest release, Backsetter bourbon and rye, particularly highlights that approach. “Sometimes things just happen because you are of a creative bent. We do lots of different things and this is the happy result,” New Riff co-founder Jay Erisman said on Whisky Advocate’s Instagram Live series #TasteWithSpace on July 24.

Erisman detailed the scenario that led to Backsetter’s creation, explaining that the distillery had created a batch of peated malted barley whiskey and ended up using its backset in the next few batches of whiskey, which were all bourbon and rye. “We didn’t even think it would make a flavor necessarily,” he noted. “We didn’t say ‘Oh we’ll make peated backset bourbon and four years from now it’ll be really cool.’ We just did it because it’s what we had.”

The end result is a pair of American whiskeys that boast a distinctly unique flavor of gentle peat smoke. “The people who are also scotch lovers have been falling over on the floor for it—it’s really compelling to them,” Erisman said, noting that the bourbon retains many of the style’s hallmark characteristics. “It is generously peated but not overwhelmingly so. I’m very pleased that it came out that way.”

All of New Riff’s whiskies, except for the barrel-proof single barrels, are bottled in bond, including the distillery’s straight rye, No. 17 in Whisky Advocate’s 2019 Top 20. But as Erisman explained, that was not the distillery’s intention from the start. “When we opened in 2014 we didn’t walk in and say, ‘Let’s get to work making bottled in bond,’” he said. “It was years before we realized why we should do [it] that way.”

The Bottled in Bond Act of 1897 sought to establish quality standards for American whiskey, among them that the whiskey must be a minimum of 4 years old, proofed at precisely 50% ABV, and the product of a single distillery during a single distilling season. “We realized, if we really mean it, that we are a quality-first distillery and that really is the most important, how can we not bottle everything at bottled in bond?” Erisman explained. “Because we see it not just as a category or a marketing segment, we viewed it still as the world’s highest standard of quality in brown spirits.” For that reason, both Backsetter whiskeys carry the bottled in bond designation, as will all future releases from New Riff including a bourbon made with 30% malted rye, slated for release later this year, and a 100% malted rye whiskey, coming sometime in the future.