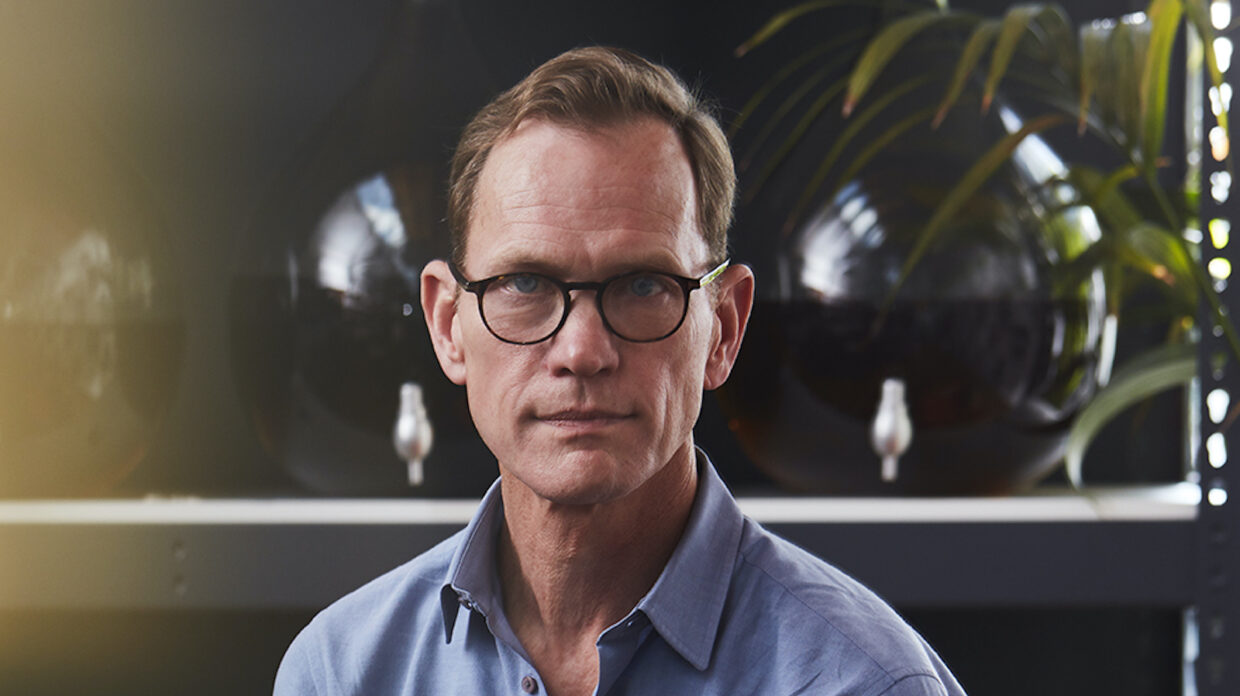 In the past two decades, Compass Box has cemented itself as a leader in the world of blended scotch—and the whisky world as a whole—and throughout the journey founder and master blender John Glaser has led the way. Since the brand’s inception in 2000, Compass Box has introduced beloved blends that encompass a variety of styles and flavor profiles, some of which have landed on Whisky Advocate’s Top 20 list. Despite its success, Compass Box and Glaser continue to adapt to the rapidly changing trends of the whisky world. In fact, Glaser embraces the brand’s evolution.

“We reserve the right to improve our product, our whisky,” said Glaser, who joined Whisky Advocate’s Instagram Live series #TasteWithSpace on Jan. 22. “So many whisky lovers are conditioned to think, ‘Well, whiskies that are blends—whiskies from different distilleries—the whole thing about them is they’re consistent, they don’t change over time.’ Of course they change.” Indeed, Compass Box changed the recipe for its Peat Monster blended scotch in August 2019, and that new recipe earned the no.-9 spot on the 2020 Top 20.

“We did a lot of work on this,” Glaser said of the new Peat Monster recipe. The Peat Monster debuted in 2003 as a special release for Park Avenue Liquor shop in New York City, Glaser said. “So I put together something that I thought was really peaty at the time,” he added. Park Avenue wanted the release to be even peatier, and the blend turned out to be something Glaser considered a “monster,” thus arriving at the name The Peat Monster. In the years since The Peat Monster was born, the landscape of the whisky world has changed greatly. “Heavy peated whiskies weren’t as popular as they are today,” Glaser said. “Over time as whisky drinkers started to become more and more interested in heavy peated whiskies, we just kept changing and evolving, dialing up the peat.”

The Peat Monster has only continued to evolve, with a new release known as Peat Monster Arcana debuting in October 2020, in celebration of Compass Box’s 20th anniversary. “Our whisky maker, James Saxon, this was his idea,” Glaser said, adding that the process began even before Saxon joined Compass Box, when Glaser and Greg Glass took some Peat Monster and put it into custom French oak casks, though the new blend only ended up including about 10% Peat Monster. “It’s a different incarnation,” he said. “That’s why it’s called Arcana.”

Compass Box is known for its many inventive blends, and it is showing no sign of slowing down. Glaser discussed their most recent release, the 2020 edition of Magic Cask, which is hitting stores in the U.S. in February 2021. The whisky originated in 2006 as a blend of “one special cask” for the Liquor Control Board of Ontario, Glaser said, and at the time it was whisky from Linkwood Distillery that was put into a madeira barrique. The 2020 blend includes two whiskies primarily matured in a first-fill oloroso sherry-seasoned butt. Glaser also discussed future releases of the No Name and Flaming Heart blends, saying that “we exist as a business to make your drinking life more interesting, to make scotch whisky more interesting.”