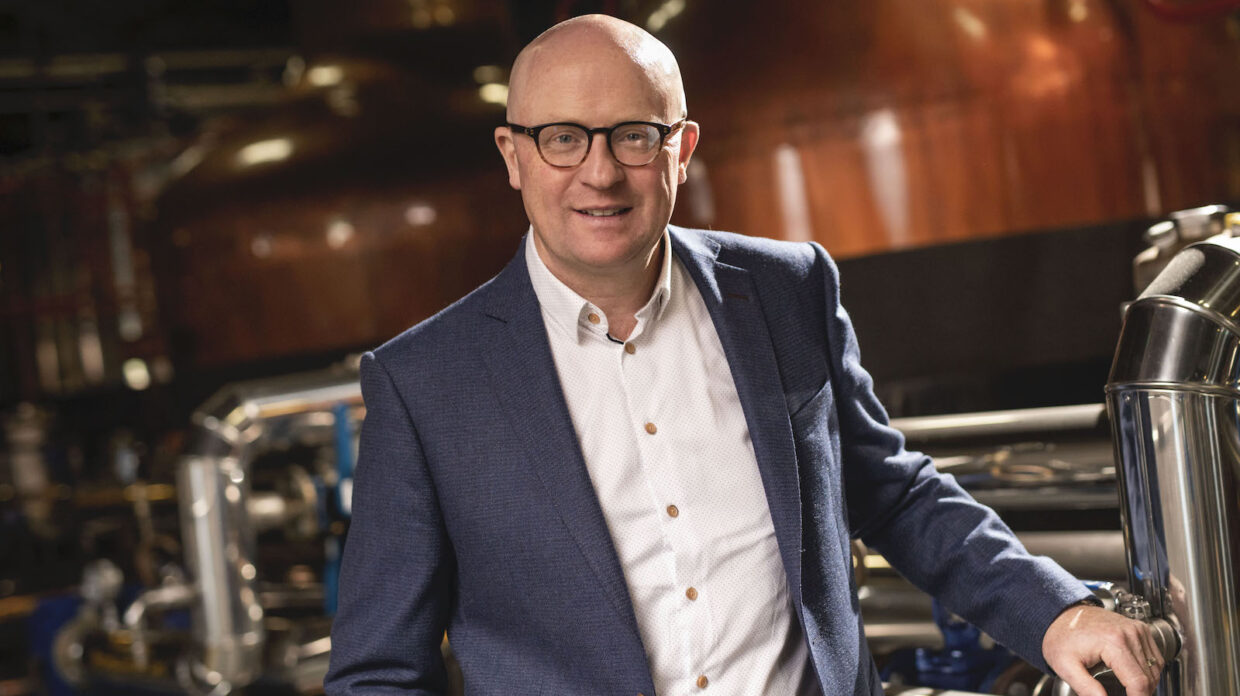 Kevin O'Gorman joined #TasteWithSpace on July 2 to discuss taking over as master distiller at Midleton Distillery, and his debut release, Midleton Very Rare 2021.

In case you missed it: On July 2, Kevin O’Gorman joined us on #TasteWithSpace to chat about his first full year as Midleton’s master distiller, and reflect on the state of Irish whiskey, which covers the Summer issue of Whisky Advocate. O’Gorman discussed a range of topics relevant to Irish whiskey, and tasted through two whiskeys with associate editor Ted Simmons, both of which showcase the top tiers of Midleton’s whiskey making prowess.

Following Brian Nation’s departure from Irish Distillers last June, O’Gorman was tapped to step into the master distiller role at the company’s Midleton Distillery, and he’s since been busy with new releases such as Blue Spot, whose launch completed the return of the Spot range, and the 2021 vintage of Midleton Very Rare. While Blue Spot (and all the Spot whiskeys) are single pot still expressions—a style that’s quintessentially Irish—Midleton Very Rare is a blend of single pot still and single grain whiskeys, and this is the first vintage featuring O’Gorman’s name on the bottle. O’Gorman and Simmons also tasted an even more exclusive whiskey: Midleton Very Rare Silent Distillery Chapter 2 1973, a $45,000 release that recently scored 97 points. Visit Whisky Advocate’s Instagram page to watch the full interview and get a more in-depth look at Irish whiskey.