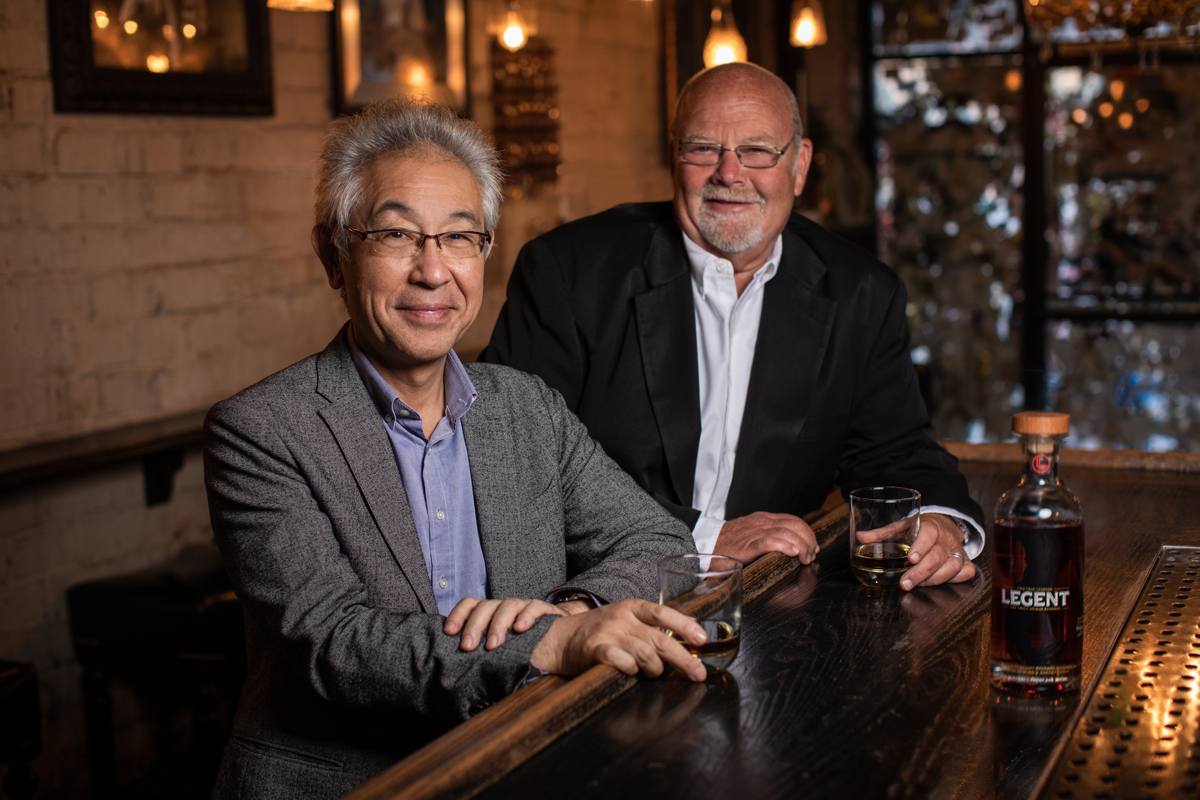 Whisky is largely defined by its place of origin. Scotch wouldn’t be scotch, after all, were it not made in Scotland. Bourbon must be made in America. But as the world of whisky expands, blenders are crossing borders to craft unique whiskies—just look at these bottles, for example.

Beyond melding distinct liquids into totally new whisky styles, distillers are also stepping outside their home turf to learn from each other and take inspiration from other cultures. The majority of today’s big distilleries are owned by a handful of multinational drinks companies, which often collect expert whisky makers in Scotland, Ireland, the United States, Canada, Japan, and elsewhere under the same corporate umbrella. Rémy Cointreau, for example, owns Bruichladdich Distillery in Scotland, as well as Seattle’s Westland Distillery. The master distillers for those two brands—Adam Hannett and Matt Hofmann, respectively—have traveled to each other’s distilleries to learn and to teach.

Even longtime masters of their craft can learn from other masters. Jim Beam master distiller Fred Noe and Suntory master blender Shinji Fukuyo—brothers in whisky-making thanks to parent company Beam Suntory—have combined forces to create Legent. It’s the first new bourbon brand from Jim Beam to emerge since the early 1990s. Whisky enthusiasts have been hoping for a collaboration product like Legent ever since Japan’s Suntory purchased American-based Beam in 2014. But while casual speculation idled along, Noe and Fukuyo were hard at work. 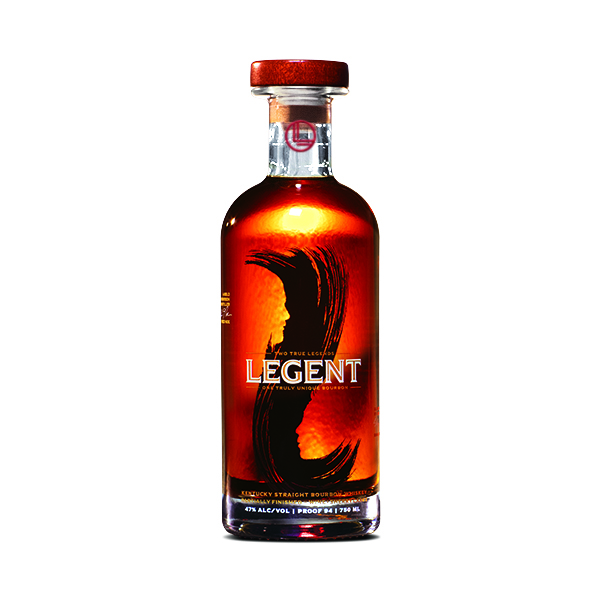 Legent unabashedly presents itself as a blended whiskey—although Noe found that word hard to stomach initially. “Blend was kind of a dreaded term in bourbon country when I was growing up, because [it meant] they took grain neutral spirit, a little bit of bourbon, a lot of colors, a lot of flavors, and made what somebody would call ‘street people whiskey,’” he says. By contrast, the 47% ABV Legent ($35) combines straight bourbon with bourbons finished in red wine and sherry casks—no neutral spirit or additives. (Although all the whiskey is made at Beam, it is not straight bourbon because of the cask finishing process.) After marrying the different liquids, the blend is agitated in tanks for several weeks, a step that Fukuyo introduced to refine the final flavor profile.

Noe oversaw the whiskey’s distillation and Fukuyo lent his expertise to the finishing and blending processes. The pair spent several years developing Legent, which began with Fukuyo gaining a deeper understanding of bourbon. He points to Suntory’s Chita grain whisky as a starting point. “The material is quite similar [to bourbon]—corn and malted barley—and the content is rich,” he says. “But in the case of grain whiskey, the distillation strength is 94% ABV [rather than 80% ABV, the maximum distillation proof for bourbon]. Then we have to remove this component called fusel oil. But with bourbon whiskey, all the fusel oil is in it—that’s why it has a very strong impact [in terms of flavor and mouthfeel].”

Noe and Fukuyo experimented with finishing Jim Beam’s 4 year old bourbon in different cask types, then worked on blending each of the three distinct liquids—a process that saw samples flying back and forth between Kentucky and Japan, and frequent visits stateside by Fukuyo. Fukuyo’s English is excellent; Noe’s Japanese is not—but both men communicate through the language of whiskey. After years of tinkering, they landed on a final blend: mostly straight bourbon, aged at least four years, with red wine cask-finished bourbon as the secondary component, and sherry cask-finished bourbon as the smallest amount.

Setting A Course for Collaboration

Legent, of course, is not the first bourbon to include cask-finished whiskey, and all whiskeys—unless they’re single-barrel bottlings—blend multiple casks into a finished product. Blends of various high-quality whiskeys are also becoming more common and losing the stigma the term once held—bottles like Smooth Ambler’s Contradiction, Eight & Sand from MGP Distillery, and Little Book The Easy, made by Fred Noe’s son, Freddie. Legent joining those ranks is noteworthy, but not unusual.

Legent is the rare fruit of shared knowledge across whisky styles and nations—a first for any major distillery. Japan’s whisky industry is notoriously siloed; distillers and blenders rarely communicate outside their companies. Few Japanese whisky makers—other than perhaps the tenacious Ichiro Akuto—have worked so closely with a foreigner since the early 20th century, when Masataka Taketsuru studied distilling in Scotland before founding Japan’s whisky industry.

The signatures of both Fukuyo and Noe adorn the Legent bottle; this whiskey belongs equally to each master. There will be more whiskeys—and whiskies—like this; after all, forces combined are forces strengthened. Such cross-category whiskies hold bottom-line appeal for the companies that make them, but also entice whisky lovers eager for new expressions and flavors.

Every major spirits company in the world has stakes in multiple whisky distilleries and brands. The expertise at their fingertips is staggering, and undoubtedly they are already promoting shared knowledge and resources across their portfolios. When these synergies are distilled and bottled, whisky lovers everywhere will take notice. 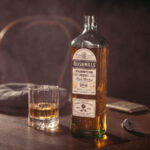 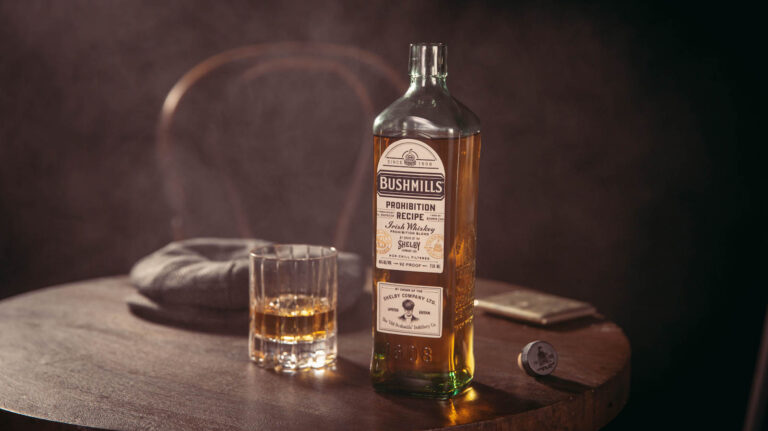