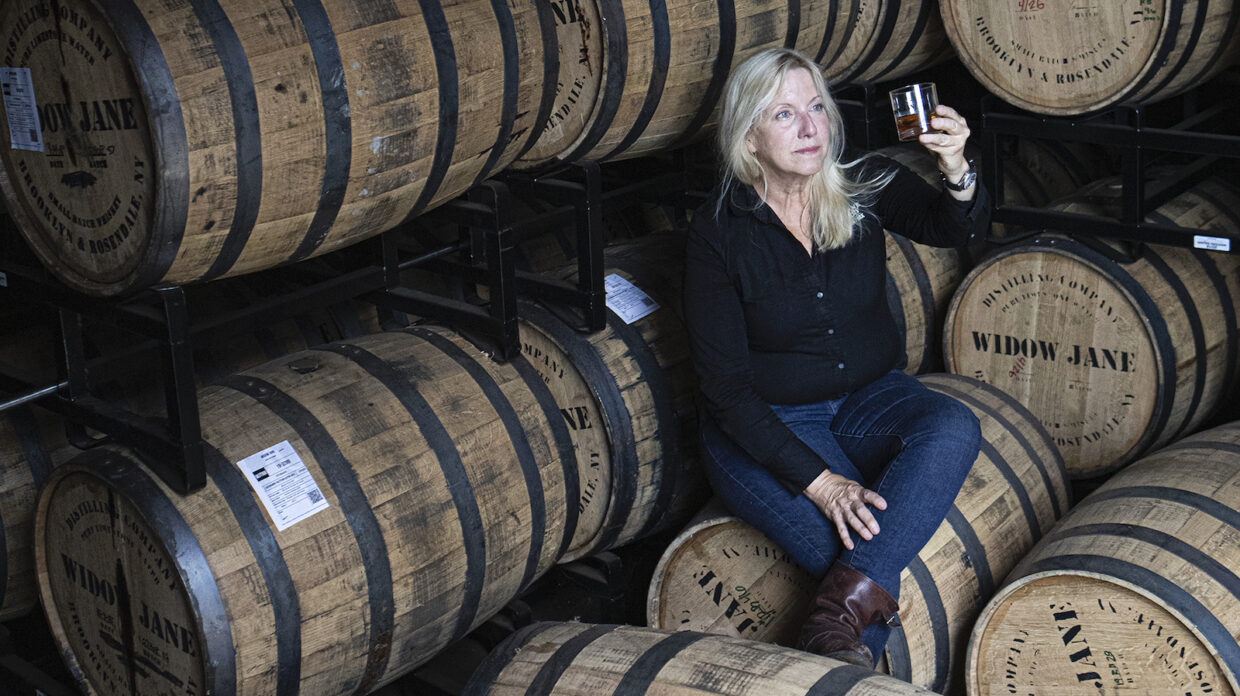 In case you missed it: On October 1, Whisky Advocate’s Instagram Live series #TasteWithSpace traveled to Brooklyn, New York for a visit to Widow Jane Distillery, where head blender and distiller Lisa Roper Wicker led a tour of the barrel house and a tasting of the distillery’s Baby Jane, Lucky Thirteen, The Vaults, and Decadence whiskeys.

Roper Wicker, who joined Widow Jane in 2018 from Preservation Distillery in Kentucky, discussed her experience as an urban distiller, and the ways in which Widow Jane’s whiskey making is unique—primarily in that she’s able to draw from a deep well of aged stock, in addition to the distillery’s own-make whiskey. Her background as a winemaker has influenced experiments with barrel finishing at Widow Jane; The Vaults 15 year old whiskey, for instance, is aged in American oak casks coopered with 8 year old air-seasoned wood, while Decadence is finished in maple syrup barrels. Head to Whisky Advocate’s Instagram page to watch the full interview, and get a peek at Widow Jane’s campus. 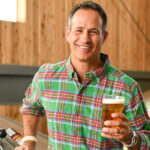 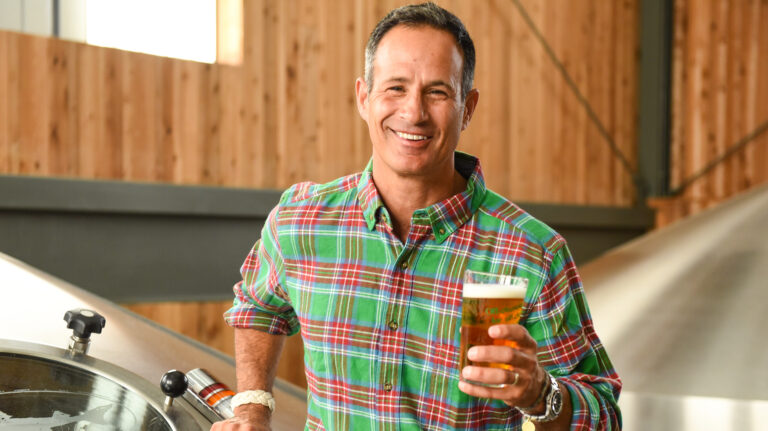 Sam Calagione and the Dogfish Head brewing and distilling team joined #TasteWithSpace to discuss how the brewery-turned-distiller is carving out a space of its own in spirits.