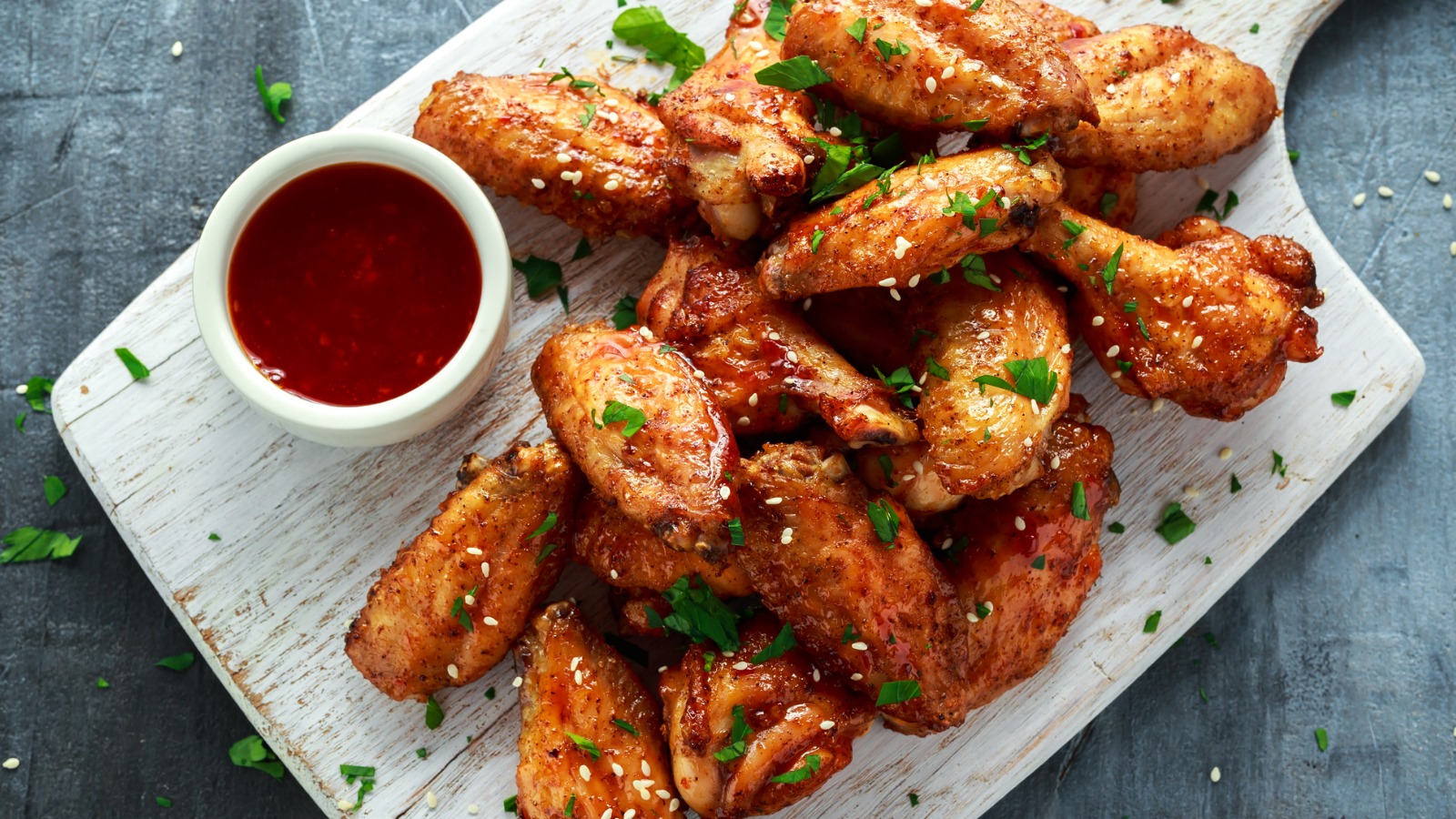 Spicy chicken wings are often devoured alongside pints of hoppy beer, but there are many delicious whiskies to pair them with, too. (Photo by iStock/DronG)

It seems like these days just about every imaginable food and drink has its own ‘national day,’ and chicken wings are no exception. But while this most Buffalonian of snack foods may be celebrated yearly on July 29th, that is not when the most wings are eaten.

According to the founder and head of the National Buffalo Wing Festival, Drew Cerza, the number-one occasion for chicken wings is the Super Bowl. The National Chicken Council agrees, reporting that some 1.35 billion wings were consumed during Eagles-Patriots game in 2018, up 1.5% from the previous year. In 2019, an even larger increase of 2.2% was registered as fans devoured 1.38 billion wings while the Patriots crushed the Rams.

About three-quarters of those wings are cooked at restaurants, and although precise numbers don’t exist, it’s a safe bet that a large proportion are eaten alongside bottles, cans, pints, or pitchers of beer. These make great combinations when the sauce is hot and the beer is hoppy, but ignores many delicious, whisky-based alternatives.

To explore this, I met with Cerza at Buffalo’s legendary Duff’s Famous Wings to establish what is and what is not a proper chicken wing.

While wings had certainly been eaten prior to 1964, it was then that the chicken wing as we know it was born in Buffalo’s Anchor Bar, where co-owner Teressa Bellissimo cooked some as a snack for her son and his friends, deep-frying the wings and tossing them in a mix of butter and hot sauce. That, says Cerza, is the key to a true Buffalo wing, which must be deep-fried—“If it’s baked, it’s not a real Buffalo wing”—and tossed in a cayenne-based sauce, the original being Frank’s RedHot. On the subject of breading, Cerza is adamant: It has no place on a proper wing!

After that, Cerza says that the balance between the taste of the chicken, fat (skin), and sauce are the key to great wings, which is why he doesn’t like overly large wings that have too much chicken flavor. Wing size and cooking method being equal, he says, the sauce is really what differentiates one chicken wing from another.

The most readily apparent guideline for blissful wing-and-whisky partnership is to stay away from heavily peated whiskies, which clash with virtually all variations on the chicken wing. Even when the wings are smoked—a new trend, according to Cerza—a better mate is an unpeated single malt such as Balvenie DoubleWood, particularly so with a honey glaze rather than a hot sauce coating.

For sweet barbecue-sauced wings, the unsurprising best match is a full-bodied bourbon such as Knob Creek, lightening the weight of the spirit slightly and perhaps adding a cube of ice if there is some spice in the sauce.

Where proper Buffalo wings are concerned, superior pairings vary according to the heat. For mild to medium wings, a faintly smoky single malt serves to cut through the pepper and fat without diluting their flavor, while also highlighting the taste of the chicken. Dial up the spice, however, and rye takes over, but more a reserved rye character, such as that of a Canadian whisky rather than the sharper, spicier rye of High West or Michter’s.

Dip your spicy wing in blue cheese dip, a practice shunned by purists like Cerza, and the choice becomes to cut the creaminess with a straight American rye or complement it with a rounder Canadian like Forty Creek Copper Pot. Either will get you happily to the end of the game.

Monkey Shoulder blended malt scotch with a splash of water + mild Buffalo wings
Soft smoke and richness combine deliciously with the chicken and vinegary tang of the sauce.