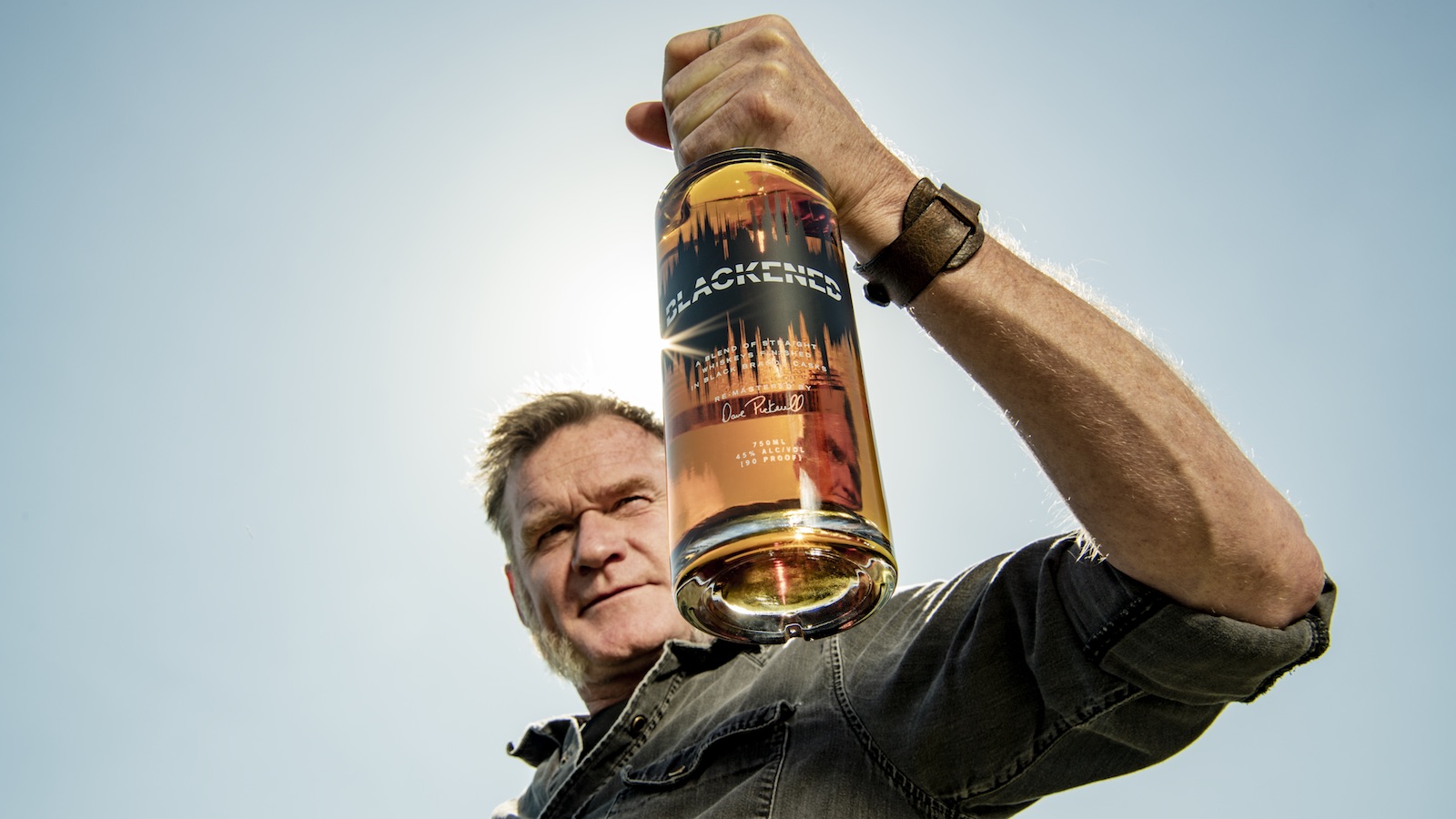 Rob Dietrich, former head distiller for Stranahan’s in Colorado, is taking the helm as new master distiller and blender for Metallica’s Blackened whiskey (85 points). Although Dietrich comes to the role with a solid pedigree, he will be treading in some gargantuan footsteps—those of late distilling legend Dave Pickerell, who helped launch Blackened last year shortly before his death. Blackened strikes a new chord in the world of whiskey, blending a number of straight bourbons, ryes, and whiskeys sourced from across North America and subjecting them to proprietary “sonic enhancement” process, which uses Metallica songs to create sound waves that affect chemical reactions in the aging whiskey.

Dietrich joined Stranahan’s in 2011, helping to build their portfolio of American single malt whiskeys with innovations like Stranahan’s Sherry Cask Finish and limited-edition releases such as Snowflake, a special blend that changes annually. He comes to Blackened, owned by Sweet Amber Distilling Co., less than a year after the brand’s launch.The muttonchop-whiskered Dietrich is poised to pick up where Pickerell left off, overseeing sourcing, blending, and cask finishing of barrels for each batch of whiskey, while collaborating with both Sweet Amber Distilling Co. and Metallica.

With such big shoes to fill, Dietrich has his work cut out for him. While Blackened is currently produced only with sourced whiskeys, Dietrich will eventually be creating the product from the ground up, as Sweet Amber plans to build a distillery in California’s Bay Area to be named after Pickerell. No timeline has been set yet, but Dietrich’s experience overseeing Stranahan’s production for so many years will surely be well used.