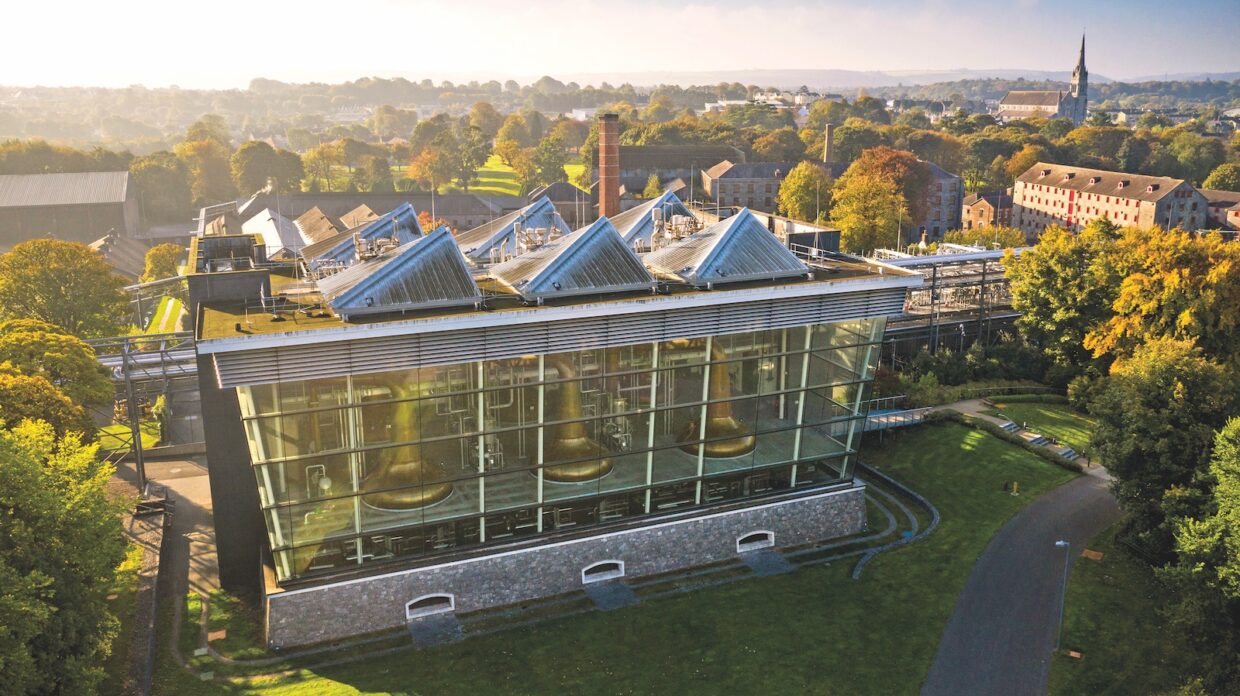 Midleton Distillery has long carried the flag for single pot still whiskey with brands like Redbreast, Powers, and the Spot range.

Single pot still Irish whiskey was a breakthrough winner in Whisky Advocate’s Top 20 whiskies of 2020, with three expressions—from Kilbeggan, Drumshanbo, and Teeling—making the list. This is a style anchored to Ireland, and has yet to be widely imitated in other nations. Brace yourself for a cascade of fresh single pot still whiskeys from the many new distilleries that have fired up their stills across Ireland in recent years.

Although 95% of Irish whiskeys are blends, single pot still is seen by many as Ireland’s path to becoming the choice of whiskey lovers around the world. At Midleton Distillery in County Cork, distiller Katherine Condon describes single pot still’s character for those yet to discover its delights. “They’re spicy, robust, and full-bodied, with a great element of depth and complexity and a wonderful creamy mouthfeel,” she says. The spiciness is a distillate character credited to the unmalted barley, while triple distillation is used to skillfully shape the spirit’s character. And while the malted and unmalted barley comprise the lion’s share of the mashbill, up to 5% other grains can be included.

Green Spot is an excellent starting point if you’re new to single pot still. It’s a whiskey matured in bourbon barrels and seasoned oloroso sherry casks for at least 7 to 10 years, delivering a robust, full-bodied spiciness backed by flavors of green apple, clove, raisins, and toasted oak. Discovering Green Spot leads you to Mitchell & Sons, the Dublin-based wine and spirits merchant that entered the whiskey bonding business in 1887—at the height of the Victorian-era whiskey boom—when Irish single pot still was all the rage. Empty wine barrels from Mitchell’s wine importing business were sent across town to John Jameson’s Bow Street Distillery to be filled with whiskey, and then shipped back to mature in the Mitchell cellars. Mitchell & Son devised a simple system of labeling their casks with a daub of paint to identify the age of the whiskey inside: blue for 7 year old, green for 10, yellow for 12, and red for 15 year old. But Ireland’s bonded whiskey business died out in the 20th century, leading to the extinction of many great bonded whiskeys. Green Spot hung on at Mitchell & Sons long enough to be revived in collaboration with Irish Distillers. Then Yellow Spot was reintroduced in 2012, followed by Red Spot in 2018. The recently reintroduced Blue Spot, which vanished from shelves more than 50 years ago, completes the range’s comeback. 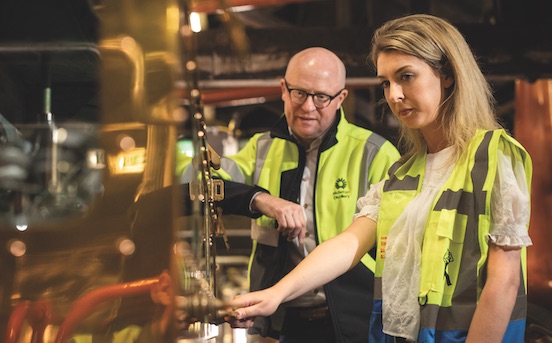 With no known bottles of Blue Spot in existence, the Midleton team scrutinized old documents to extract historical information. They learned that Mitchell & Son imported madeira during Blue Spot’s heyday, the whiskey was aged for 7 years, and was bottled at higher strength. “We put together those three pieces of the puzzle to reimagine Blue Spot,” says Condon. Modern Blue Spot combines whiskey matured in bourbon, sherry, and madeira casks. The age statement reflects only the youngest whiskeys in the bottle, but Blue Spot also includes older whiskey drawn from casks that were sourced by Midleton master distiller Kevin O’Gorman on his travels to the island of Madeira in 2000.

Irish Distillers’ other noteworthy single pot still whiskeys include Redbreast and Powers, and thanks to years of planning, all of them carry significant age statements. Newer distillers with 3 to 5 year old single pot still whiskeys to bottle have turned to some interesting experiments with the mashbill. Some have been flexing the ratio of unmalted to malted barley in their recipes; Teeling picked a 50:50 ratio, while Kilbeggan and Drumshanbo have added oats. Kilbeggan’s Small Batch Rye, though not labeled as a single pot still whiskey, includes 30% rye with its unmalted and malted barley. And though its liquid is still maturing, Blackwater Distillery in West Waterford has tapped into some intriguing historical recipes for its mashbill, using wheat, rye, and oats.

Midleton’s recipe is a 60:40 ratio of unmalted to malted barley, but Condon has stepped outside the single pot still box with a 60:40 oat to malt mashbill. Condon says the oat project was a bit worrisome at first. “We were concerned about having porridge all over the brewhouse floor,” she says. “But it worked out. It’s definitely a lighter-style distillate compared to our malted and unmalted mashbills and it needs more time [to mature] than we initially thought, but it has a lovely mouthfeel and a confectionery sweetness, like cotton candy.”

Single pot still whiskey appears to have a bright future, with the potential to drive Irish whiskey to new heights. The vision among Ireland’s distillers is that single pot still will one day have a presence on the global whisky stage that’s similar to that of single malt scotch. 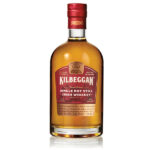 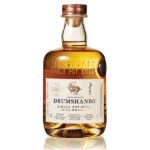 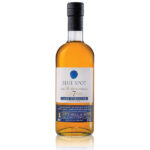 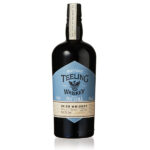 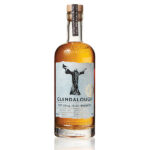 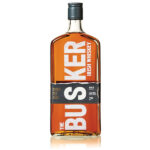