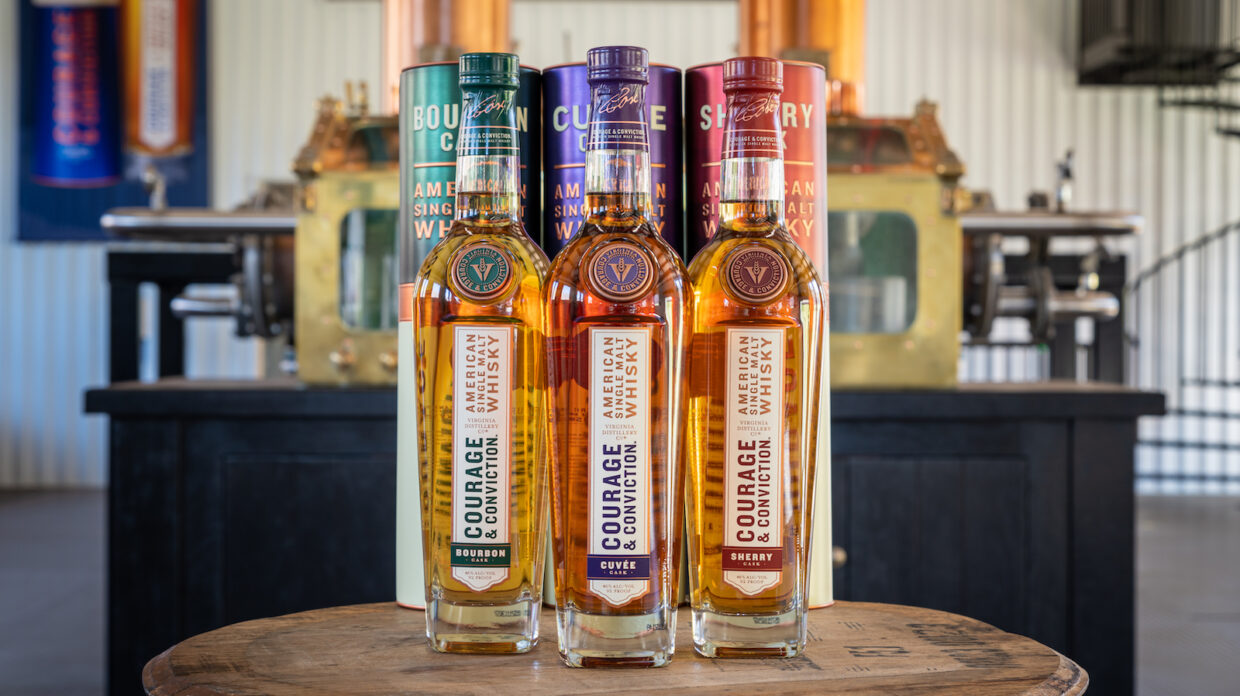 In spring of 2020, Virginia Distillery Co. (VDC) launched its flagship single malt, Courage & Conviction, further establishing itself as one of the premier players in American single malt. Scoring 91 points, that whiskey was made from 100% North American malted barley, and aged for a minimum of three years in a combination of three casks: roughly 50% bourbon, 25% sherry, and 25% cuvée wine casks, what the distillery calls its shave, toasted, and re-charred (STR) barrels.

A year later, and VDC is giving whiskey drinkers a peek at those individual components, releasing each as its own single malt expression—and they’re all just as good. The Bourbon Cask uses barrels sourced from Kentucky; the Sherry Cask uses fino, oloroso, and Pedro Ximenéz casks; and the Cuvée Cask uses that STR method on European red wine barrels. Each is named in honor of master blender Nancy Fraley, a consultant and mentor for the distillery. Read the Whisky Advocate tasting notes below and see for yourself which cask is the most appealing. 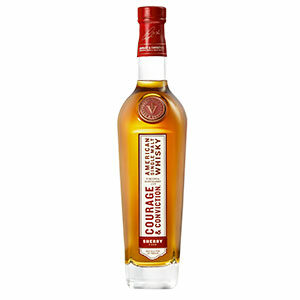 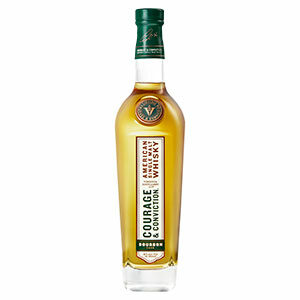 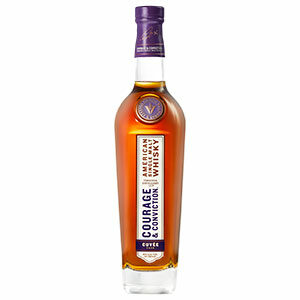 Delicate and pretty on the nose, with tropical notes of lime and lemon, warm baklava on a tray; syrupy, with cinnamon almond and walnut nuttiness. Silky and honeyed on an equally delicate palate of dark chocolate, cinnamon baked apple, vanilla frosting, and honeyed malted barley. A superbly long finish offers even more flavors—raspberry jam, blueberry muffin, and that marvelous maltiness—with water enhancing it all. Graceful, balanced, and sustained.—David Fleming