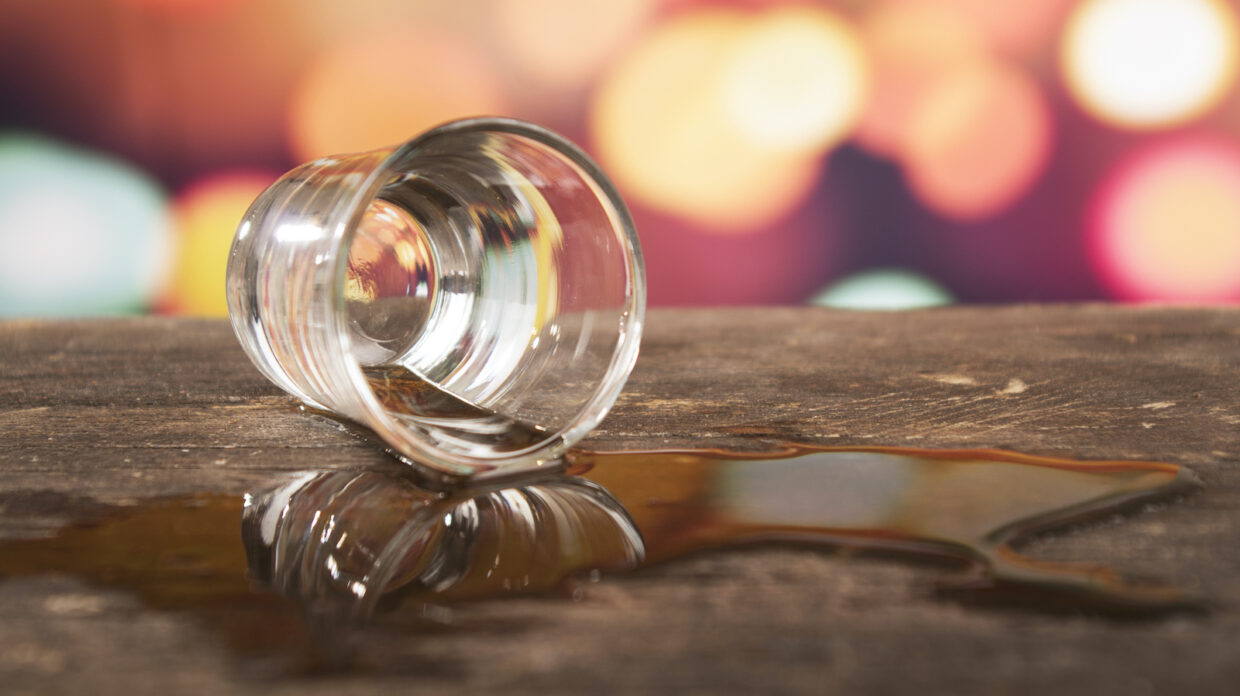 It’s usually record-breaking sales that grab auction headlines, but recently a massive flop sent shockwaves through the world of whisky collecting: A whisky collection valued at $2 million raised only $236,000 at auction on July 9. Over 81% of the whisky lots passed unsold at the Fine Wine & Whisky sale at Poly Auction, Hong Kong, part of China’s largest state-owned auction business. Could these poor results be an early indication that the pool of wealthy whisky buyers in Asia is drying up?

After postponing spring sales due to the pandemic, Poly Auction rescheduled its modern art, jewelry, watches, wine, whisky, and Chinese spirits auctions for July. The whisky collection comprised 331 bottles of Scotch and Japanese whisky parceled into 221 lots, with pre-sale estimates valuing it at $1.5 million–$2 million. Poly Auction was anticipating results in the region of $4,636–$5,924 per bottle, but in reality, realized a disappointing $327 per bottle. In the end, sales totaled $235,712, a paltry 12% of the expected valuation, with only 42 lots finding willing buyers, though mostly at the lower end of the market. Only two whisky lots broke $10,000; a pair of Karuizawa 40 year olds fetched $25,806, and a 1978 Port Ellen 40 year old, part of Diageo’s Casks of Distinction program, reached $61,935, failing to set a new auction record for the closed Islay distillery.

From Setting Records to Scraping the Bottom

What are collectors to make of these worrying results from Hong Kong? Local collectors and investment syndicates may be pursuing other spirits, particularly the growing trend for collectible Moutai baijiu, the top-selling spirit in the world and a status symbol in China. Earlier the same day, Poly Auction handled a $1 million–$1.5 million collection of Moutai, selling 30% of lots for a total of $260,000, around 18% of the collection’s value, including a hammer price of $38,700 for 2 bottles of Moutai from 1983–1984. This performance, however, is only slightly better than the results for the whisky collection.

Could the pandemic and its economic impact, or Hong Kong’s long-running pro-democracy protests be factors in the disappointing results? It’s possible; however, neither the pandemic nor protests appeared to significantly affect the international auction houses as the Fine & Rare Wine & Whisky auction at Bonhams, Hong Kong in May and the Finest & Rarest Wine & Spirits sale at Sotheby’s Hong Kong on July 7 both showed normal results. The more likely cause: over-valuation of the collection, perhaps due to a zealous seller overriding the auction specialists’ advice.

Hong Kong remains the beating heart of Asia’s whisky auction world, with a regular diet of exceptional auctions offered in online and live formats. Collectors have a lot of choice, and if auction prices are not competitive, buyers will spend their money elsewhere. Whatever the reason, Poly Auction has been left with a lot of highly valuable whiskies and one of the poorest whisky auction results on record.