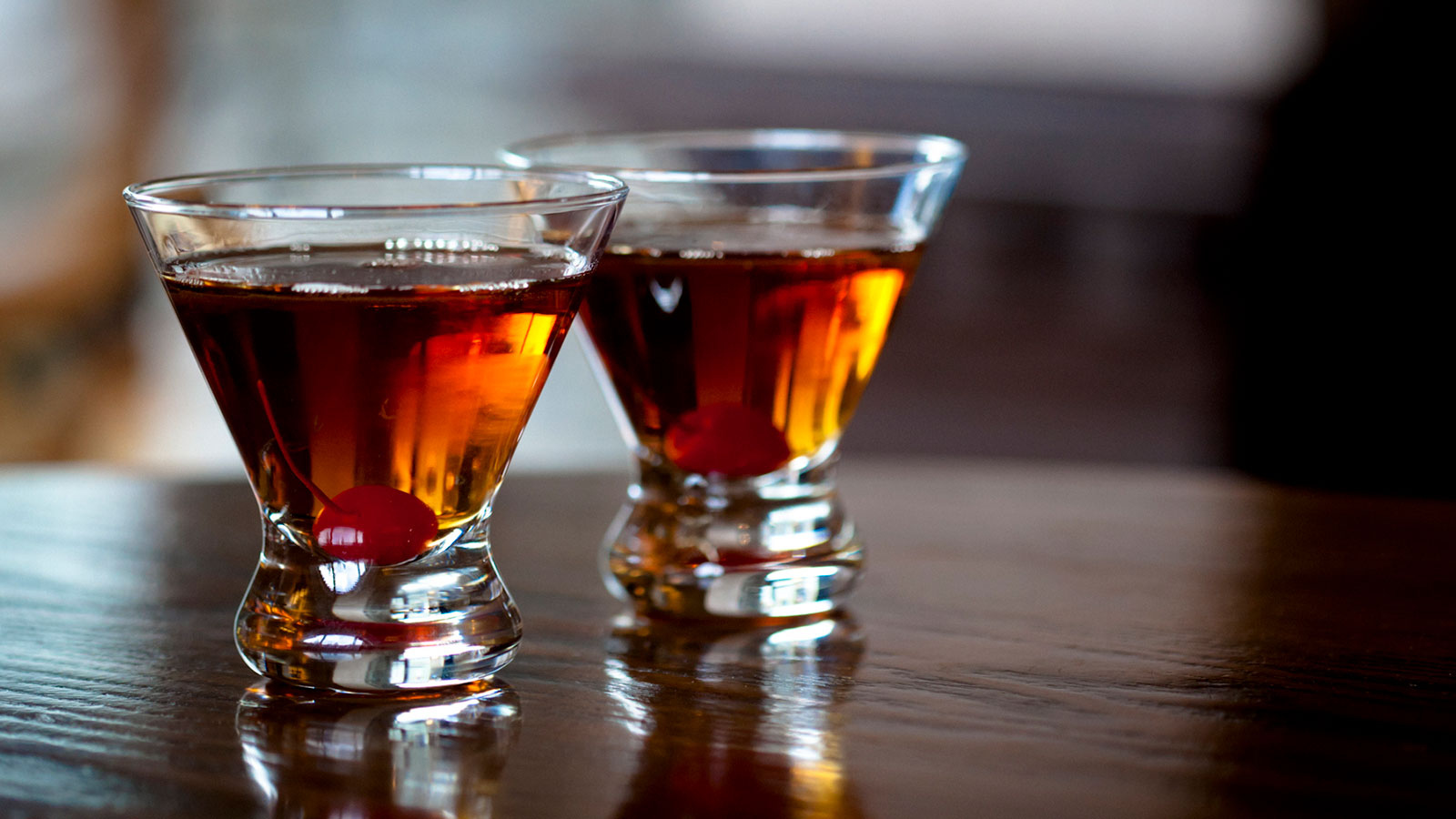 In the U.S., vermouth is a subset of aperitif wine, or a grape wine fortified to at least 15% with brandy or neutral spirits. (Photo by iStock/Instants)

Remember a time when devotees of the Manhattan had few options when it came to choosing a vermouth to stir with their whiskey? An era when Martinis were mixed so dry that it mattered little what was misted on top? Vermouth, a wine fortified with distilled spirits, was once a sleepy mixer gathering dust on the shelf. Thanks to the rebirth of cocktail culture, those days are over.

Born in the Piedmont region of northwest Italy in the 16th century or even earlier, vermouth was originally used to make medicinal herbs more palatable. Production spread to neighboring French and Swiss regions and became a cottage industry in all three countries. By the 18th century, vermouth moved beyond its medicinal roots and was commonly enjoyed as an appetite enhancer. America discovered the drink in the late 19th century and soon revealed its potential in a long list of aromatic, often potent cocktails. Today, it is still widely appreciated in cocktails—both new creations and classics—and enjoyed neat as an aperitif.

The European Union defines vermouth as a wine fortified with neutral spirits distilled from grapes to an alcohol content between 14.5-22% alcohol by volume. In the U.S., vermouth is a subset of aperitif wine, which is grape wine fortified to at least 15% with brandy or neutral spirits. In either case, a steeping process flavors it with dozens of botanicals (e.g., cardamom, cloves, citrus peel, juniper, and ginger), as well as sweeteners. Producers from both regions are testing the boudaries of traditional vermouth, as European innovators push beyond the aperitif’s customary red-or-white binary and New World producers showcase striking new flavor varieties.

Vermouth is popularly divided into two types: sweet (generally red) and dry (generally white). Vintage texts often refer to sweet vermouth as Italian and dry vermouth as French, although producers from each nation now make both varieties. Most vermouth, red and white, is made from white grapes. Caramel is used to add color and sweetness to red vermouth. A bounty of sub-styles reflects regional variations and differing levels of sweetness, including extra-dry, semi-dry, and semi-sweet.

The name vermouth comes from the German word for wormwood and in the E.U., vermouth must include substances derived from wormwood or the related Artemisia. No such condition governs American vermouth, allowing stateside producers to explore alternative bittering agents such as gentian and quinine. Vermouth mavericks have included strawberries, mushrooms, and rhubarb, and powered their vermouths with brandy or grappa.

Nevertheless, all vermouths have one commonality: they should be kept cool after opening. Whether sipped as an aperitif or enjoyed in a Manhattan cocktail, these would do any refrigerator proud.

Prime Picks from a Vermouth Sleuth

Atsby Amberthorn—16%, $40
This New York State vermouth is made from a simple formula based on Chinese anise, French lavender, apple brandy, and honey.
Drink it: In a Wet Martini (one part gin, one part Amberthorn).

Carpano Antica Formula—16.5%, $32
Introduced in 1786, Carpano was Italy’s first commercial vermouth. The rebirth of the Antica Formula (old recipe) revives its complex mix of vanilla and cocoa. Its sister, Punt e Mes ($22), is a bittersweet dance of oranges, flowers, and cinnamon.
Drink it: In a classic Manhattan (two parts rye, one part vermouth).

Cinzano 1757 Rosso—16.5%, $20
This Italian small-batch vermouth is a limited and numbered bottling. Although fruity and red, it has a welcome bitterness considering its coloration.
Drink it: In a Bourbon Manhattan to balance the sweetness.

Dolin Rouge—16%, $15
Dolin, the last of the great producers from Chambéry, France, is known for dry white vermouths. This is less sugary than typical reds, with dried fruit and honey notes.
Drink it: In a Gin and It (two parts dry gin, one part vermouth).

Imbue Bittersweet—17%, $25
Oregon’s Patton Valley Vineyard focuses on letting the grape shine through with wine and brandy, both made from pinot gris, plus elderflower and chamomile.
Drink it: In a Golden Spike (equal parts blended scotch, Drambuie, and vermouth).

Poppi Bittersweet—18%, $22/500ml
Made from Washington State cabernet sauvignon, its fruit is leavened with the bitterness of wormwood and orris root.
Drink it: In a West Coast Manhattan made with Woodinville whiskey.