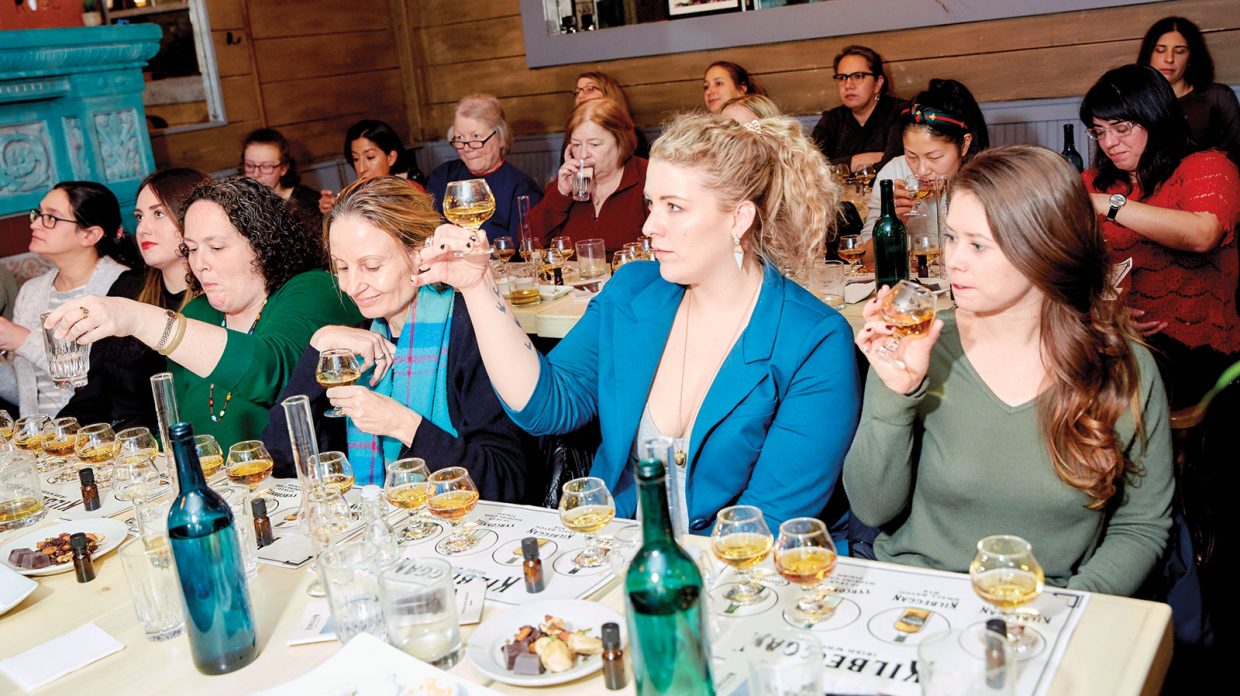 Much like snowflakes, no two whisky clubs are exactly alike. We spoke with successful whisky-loving groups from around the U.S. and beyond and found each has a distinct focus, structure and raison d’être. While many whisky clubs will fit easily around a kitchen table, Women Who Whiskey counts more than 10,000 members spanning several continents. The Black Bourbon Society strives to increase diversity in the whisky world, while the East Texas Bourbon Society focuses on raising money for local youth organizations. What they all have in common is that they’re bound together by their members’ deep fondness for whisky. Beyond barrel picks, better access to top whisky makers, and jaunts to distilleries near and far, it’s a sense of camaraderie and the desire to gain knowledge that make these whisky groups so successful. Enjoy their stories, get inspired, and then consider starting a whisky club that is uniquely yours.

Julia Ritz Toffoli launched this club to bring whisky to a broader audience of both whisky lovers and whisky learners.

A serendipitous first sip inspired Samara Rivers to start a movement that’s burgeoned into a club of more than 10,000 members.

Philanthropy lies at the root of this bourbon-loving group that isn’t afraid of a little friendly competition.

This laid-back group of whisky fans comes together for monthly bottle shares, and also collaborates with charities and local breweries.

From one man’s budding love affair with single malt scotch blossomed a circle of whisky enthusiasts focused on diversity and inclusivity.

With over 1,000 whiskies tasted from around the world, this British Columbia-based club remains focused on education and enjoyment.

This club started with a trio of friends discussing Johnnie Walker Blue Jell-O shots at a private cigar lounge in Philadelphia. 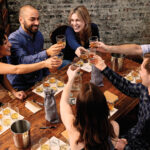 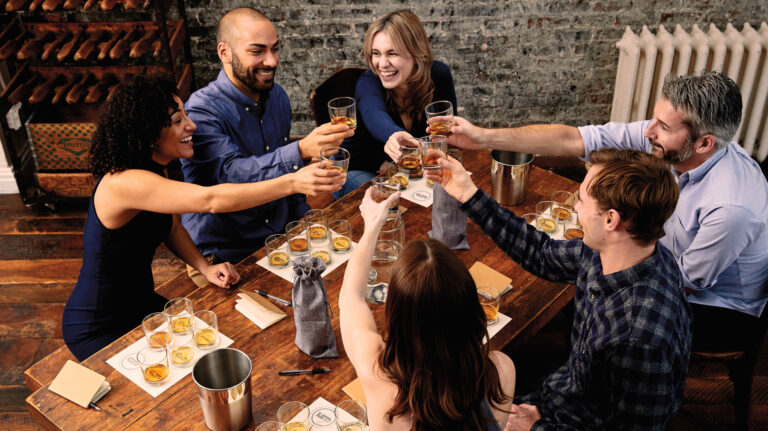 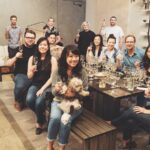 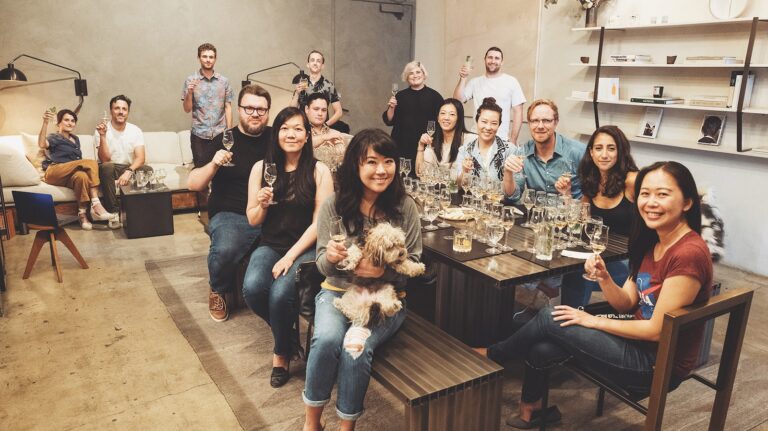 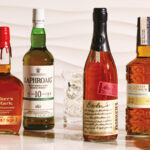 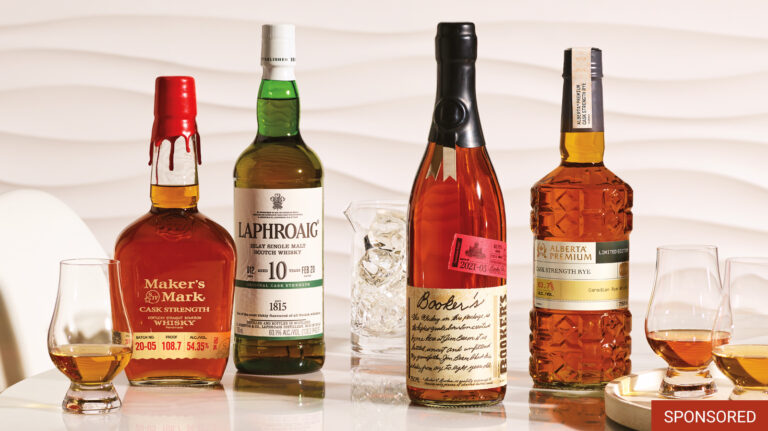