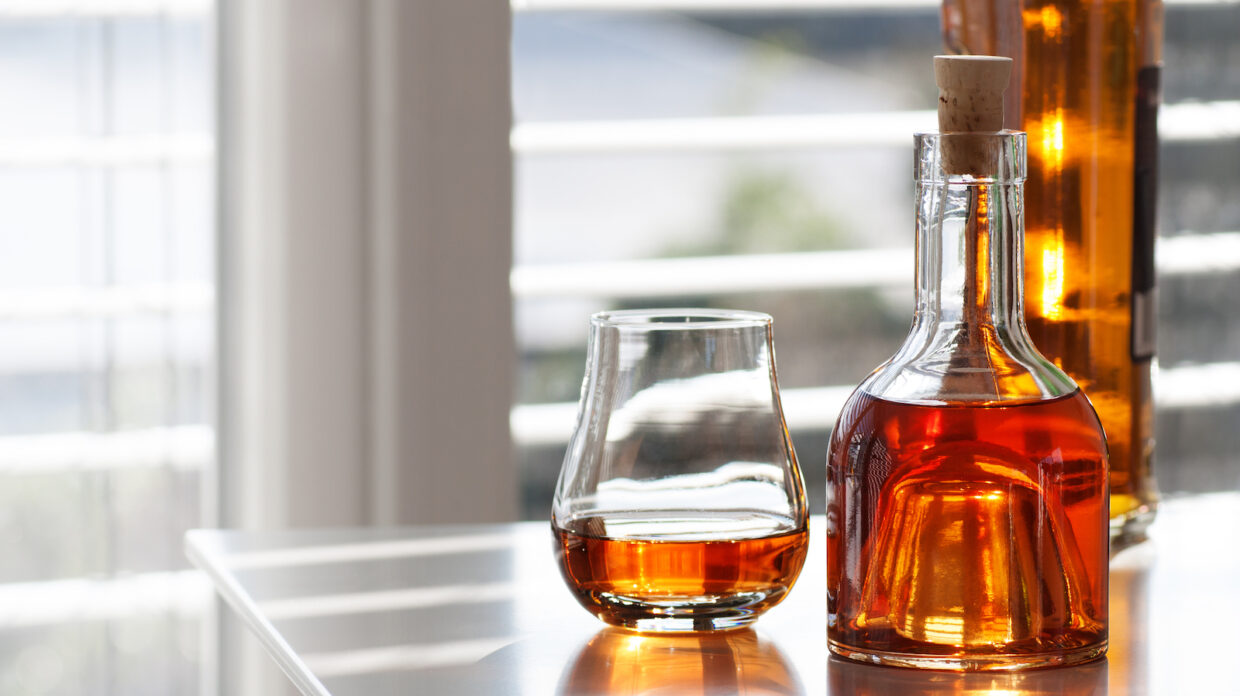 Some tequila expressions bear age statements like whisky while others spend time in whisky barrels. (Photo by iStock/Muenz)

Wood-aged tequila has a surprisingly short history, and American whiskey barrels have dominated it. While some tequila makers have borrowed from the scotch whisky playbook by using wine, sherry, port, and cognac casks for aging or finishing their spirit, most typically look north for their vessels. Price is the obvious reason. The most popular styles of American whiskey require new barrels, so a steady flow of less expensive used wood exists. But moreover, these vessels smooth the edges and add a dose of familiarity to a drink that can seem peculiar to American palates. Whiskey barrels impart a measure of caramel sweetness and evoke the natural vanilla tones in a drink that tends to be spicy and tart in the raw.

While most casks have gone incognito (Jack Daniel’s and Jim Beam are assumed to be responsible for much of the trade), some tequila brands are calling out the names of whiskies that formerly inhabited their barrels. For instance, Espolòn looks to Wild Turkey for its deeply charred wood. What’s more, scotch casks are showing up in Mexico for finishing purposes, with their provenance being similarly name-checked. Peat, of course, is the major contribution there.

Tequila is made from a spiny succulent called blue Weber agave that must be grown in the Mexican states of Jalisco, Nayarit, Tamaulipas, Michoacán, or Guanajuato. The best producers ferment only agave, but an inferior product called mixto can contain as much as 49% other sugars. Look for the words “100% blue agave” as your assurance of purity.

The Whisky Lover’s Guide to Tequila

A growing amount of tequila is also distinguished by maturation. The council that regulates the spirit recognizes five categories. Blanco (or silver) describes an unaged product. Tequilas aged 60 to 364 days are reposado (rested). Añejo (old) is aged from 1 to 3 years. Extra añejo tequilas are at least 3 years old. The fifth category, joven (young), might contain a blend of blanco with aged tequila, but many are unaged mixtos, flavored and colored to look gold.

While the maturation and distillation (usually twice in pot or column stills) of tequila might seem accelerated, it is still a long journey from field to bottle. The agave plant takes 8 to 12 years to grow to maturity, when the pulp can be cooked and fermented. Agave growers must plant their crops for a market that will include consumers who have yet to come of age.

It’s agave that forms the foundation of tequila and its unmistakable flavor. But for whisky fans, this singular Mexican spirit becomes even more enticing when cloaked in flavors of sweet bourbon, spicy rye, or smoky scotch. Aging tequila may be a recent development, but it’s clearly an idea whose time has come.

Cazadores Reposado—40% ABV, $22
This reposado delivers sweet middle ground for those who want a touch of age along with agave’s spicy and savory charm, pairing agave flavors with meaty fruit, caramel, and cinnamon.

Hornitos Black Barrel—40% ABV, $30
After 12 months in bourbon barrels, it goes into extra-charred casks, and then to a lightly toasted vessel. Strong oak notes, butterscotch, and a peppery finish make this a great value.

Patrón Extra Añejo 10 Años—40% ABV, $349
The oldest tequila Patrón has ever made is very sweet on first sip, with agave and fruit, becoming nutty and spicy, and then showing maturity with a forever finish of toffee and vanilla.