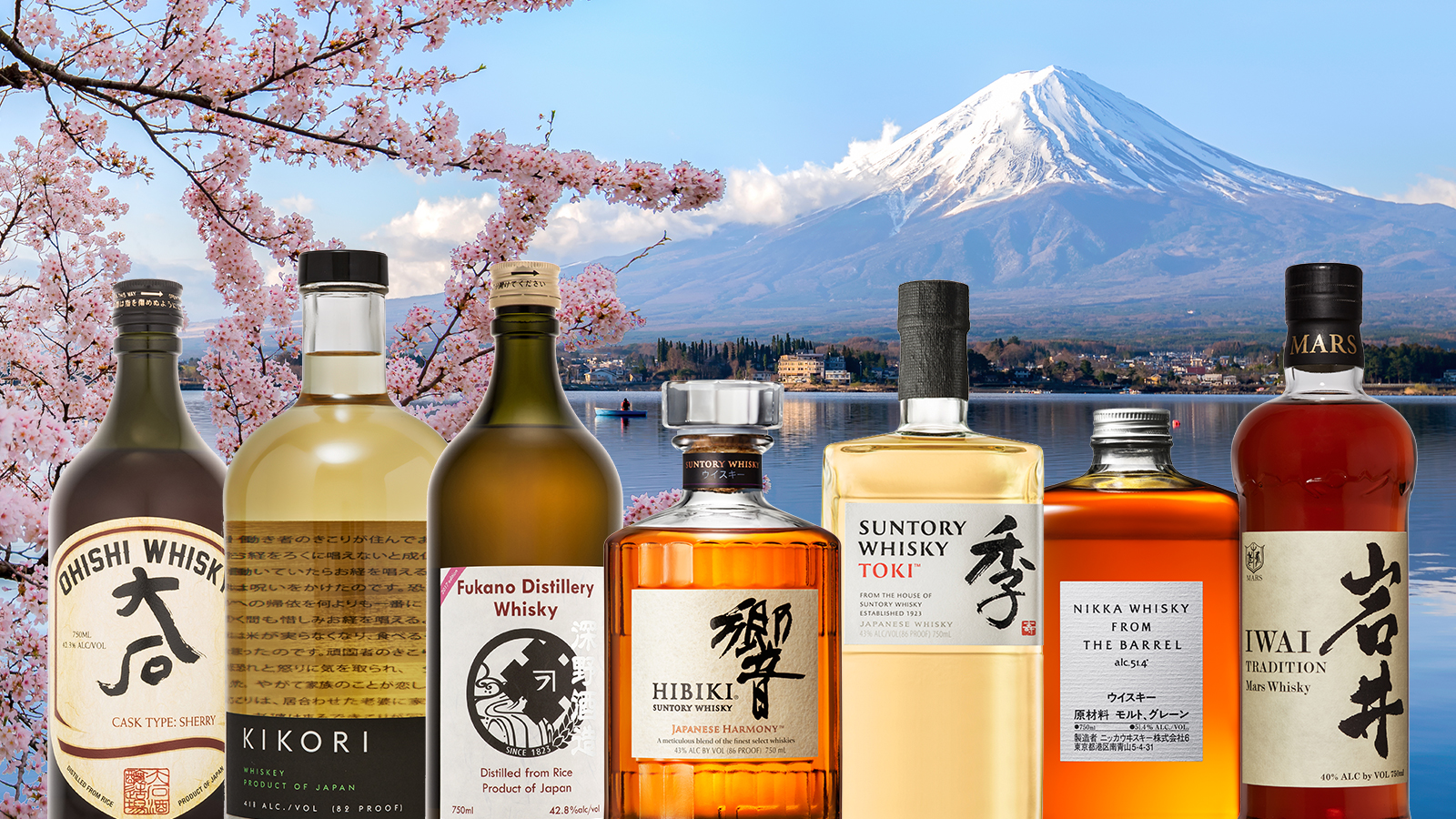 The notion that Japanese whisky has become impossible to find in America reflects the fact that well-aged bottles of certain brands (Yamazaki, Hakushu, Hibiki, Nikka’s age-statement lineup) have become impossible to find at affordable prices. But go to a quality liquor store in most major cities and you’ll see plenty of bottles with Japanese characters on them. While these may not fetch the high price tags of the out-of-reach age-statement bottles, there are still plenty of Japanese whiskies worthy of your attention.

In fact, there’s a lot of whisky coming out of Japan, although the country has yet to place definitive parameters on style, age, or production methods. Importing whisky from abroad is a widely accepted practice among Japanese producers, but few of them publicly discuss it. The ambiguous criteria have resulted in a wide range in quality, particularly as demand for Japanese whisky has steadily grown. So, what to buy?

Your best bet is to look for interesting Japanese blends, products from smaller, craft purveyors, and even rice whiskies, a niche of the Japanese category that is just starting to make a name for itself. Each of these bottles showcases excellence in Japanese whisky-making, and none costs more than $80.

No Big Spenders Here: Great Japanese Whisky For $80 or Less

Nikka From The Barrel—91 points, $65
Whisky Advocate’s 2018 Whisky of the Year, this was an overseas exclusive for years, but now the trademark square bottle can be found throughout the U.S. A blend of over 100 malt and grain whiskies, Nikka From The Barrel is not actually barrel proof, despite what its name suggests—though at 51.4% ABV, it’s still robust, yet quite drinkable neat. With a complex nose of stewed plums, ground ginger, and dried chilies, the body leans more toward dark fruits like raisins and black cherries. There’s a hint of smoke, as well as some bubblegum notes which are balanced by a long, spicy finish.

Hibiki Japanese Harmony—90 points, $65
The rare Suntory release that can still be found at suggested retail price, Hibiki Japanese Harmony is a refined blend of single malts from the Yamazaki and Hakushu distilleries, as well as grain whiskies from Chita Distillery. Aged in a variety of casks, including American oak, mizunara, and ex-sherry, the result is a pleasantly fruity pour. Notes of melon, pineapple, lemon, and honey are balanced by toffee and caramel flavors.

Kikori—90 points, $50
Distilled on the island of Kyushu from local rice, this whiskey (spelled with an e, to differentiate it from more traditional malt and blended Japanese whiskies) offers a delicate and subtle complexity, no doubt thanks to its use of the koji fungus during the production process. Notes of lychee and toasted coconut on the nose open up to a palate of oranges, matcha, and lemondrops. The finish is mildly spicy and just a tad earthy.

Everything You Need to Know About Japanese Rice Whisky

Fukano—90 points, $80
This rice whisky is so ballyhooed it made 2017’s Top 20. (The score reflects that year’s edition, although a new batch is released annually.) A delicate offering with a nose redolent of Smarties, the palate offers watermelon, peaches, and even rhubarb. Light-tasting, but syrupy in texture, the sweetness is balanced by a hint of allspice and white pepper.

Suntory Toki—88 points, $40
The intense lust for Japanese whisky has left Japan’s biggest distiller, Suntory, lacking well-aged stocks, and this product was likely created as a bit of a stopgap while the company rebuilds its supply. Blending youthful single malts from Yamazaki and Hakushu along with grain from Chita, this whisky was designed for the Highball. It works well: there’s enough smoke and roasty notes to punch through dilution with soda water, with hints of peppercorn and apples appearing as well.

Ohishi Sherry Cask—87 points, $75
Another rice whisky made with koji, this has prominent notes of sherry from the cask. The sherry is so strong, in fact, and the rice character so restrained, that it’s almost difficult to initially recognize that this is a whisky. While the nose has hints of leather, the body is much more dessert-like, leaning toward rice pudding with hints of brown butter, fruit cake, Coca-Cola, and dark fruits like figs. The finish adds enough savoriness to keep things from being too cloying.

Mars Iwai Tradition—85 points, $55
A lesser-known Japanese brand, this blended whisky comes from the independently-owned Mars Shinshu Distillery. Meaty and barbecue-like on the nose, the palate has more dried fruits, including mangos and apricots. There’s some nuttiness and black licorice notes as well, extending into an oaky finish. 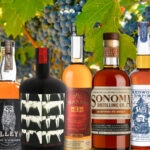 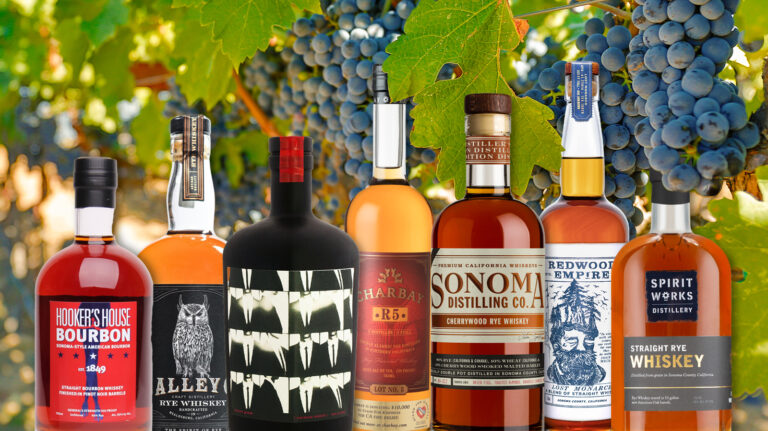 Pick up any one of these seven selections by a diverse lineup of craft distillers from across the region.