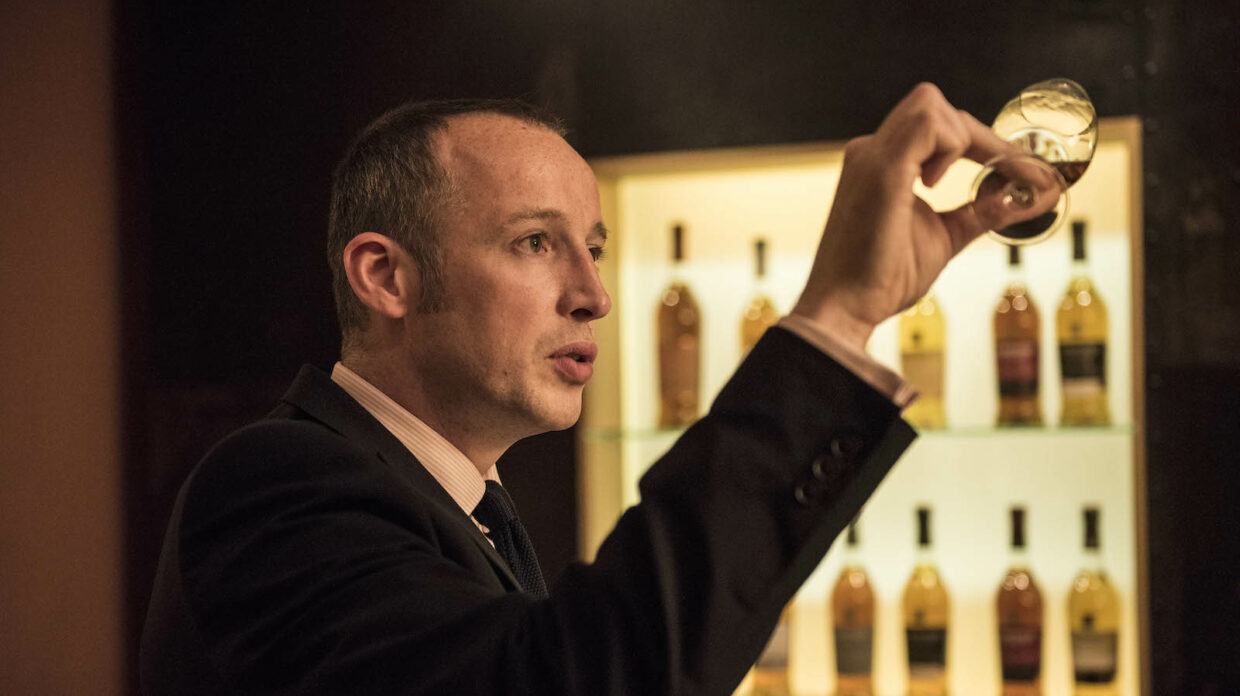 Brendan McCarron, head of maturing whisky stocks at Glenmorangie, stopped by #TasteWithSpace on Oct. 30 to discuss the distillery's two special releases of 2020, The Cadboll Estate and A Tale of Cake.

Many distilleries release limited-edition whiskies from time to time, but Glenmorangie seems to have the limited edition down to a science. Brendan McCarron, head of maturing whisky stocks at the Highland distillery, became the first repeat guest on #TasteWithSpace on Oct. 30 when he stopped by to chat about Glenmorangie’s two 2020 special releases—The Cadboll Estate and A Tale of Cake. The two expressions were launched in March and October, respectively.

“When you make whisky, you tend to be inheriting stuff that was laid down by someone else, and then you’re putting the finishing touches to it,” McCarron said of The Cadboll Estate, which is a grain-to-glass whisky, meaning the barley is grown on Glenmorangie property—the eponymous estate—in addition to being distilled there. McCarron added that every year Glenmorangie grows barley on the Cadboll Estate. “Where Glenmorangie is based in Scotland, in the northeast corner, that’s some of the best weather, and some of the best soil and earth, for growing, distilling, malting barley,” he said.

While the barley from the estate has been used for years to make whisky that’s typically blended into Glenmorangie Original and Signet, “this year we just wanted to show off a really classic, incredible style of Glenmorangie,” McCarron said. “It’s 15 years old, it’s 100% first-fill bourbon barrel-matured, and it’s this single estate of barley that we used.” McCarron also acknowledged that this release holds a sustainability element. “People want to know where their products are coming from,” he said.

With the release of the grain-to-glass Cadboll Estate, and previous releases such as Allta—which was fermented with wild yeast—Glenmorangie has proved it’s no stranger to exploration and experimentation, and its latest release reinforces that. A Tale of Cake is finished in tokaji—a type of Hungarian dessert wine—casks, creating cake-like notes. “Sometimes we come out with what we want the whisky to taste like first,” McCarron said. “And then we almost need to cycle back and think ‘How can we deliver that?’”

McCarron explained that the discussion surrounding A Tale of Cake started with emotion, and what flavors made the team happy; Dr. Bill Lumsden, the director of distilling, whisky creation, and whisky stocks, landed on the memory of cake. This led Glenmorangie to “make a glass of whisky that tastes like a cake and makes us feel like that moment when you have a bit of cake,” McCarron said. He emphasized that “this isn’t a tale of sugar,” and as such isn’t an overly sweet dram, but rather includes complex flavors of spice and fruit as well. Glenmorangie teamed up with pastry chef Dominique Ansel for the release, who created a pineapple boat cake inspired by the new expression. 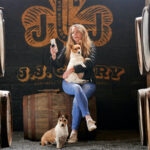 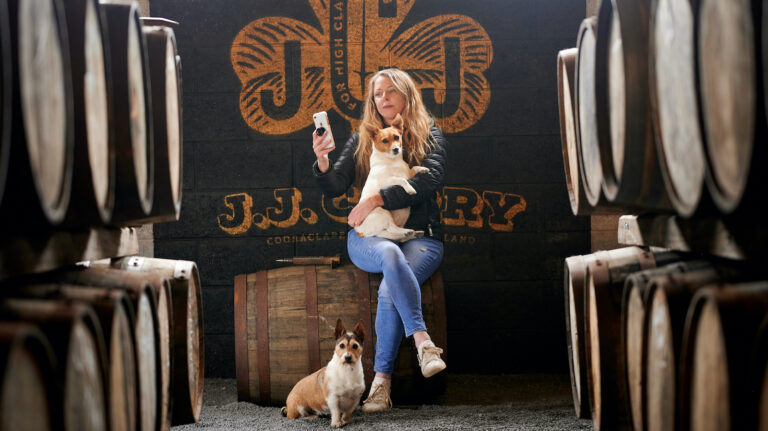