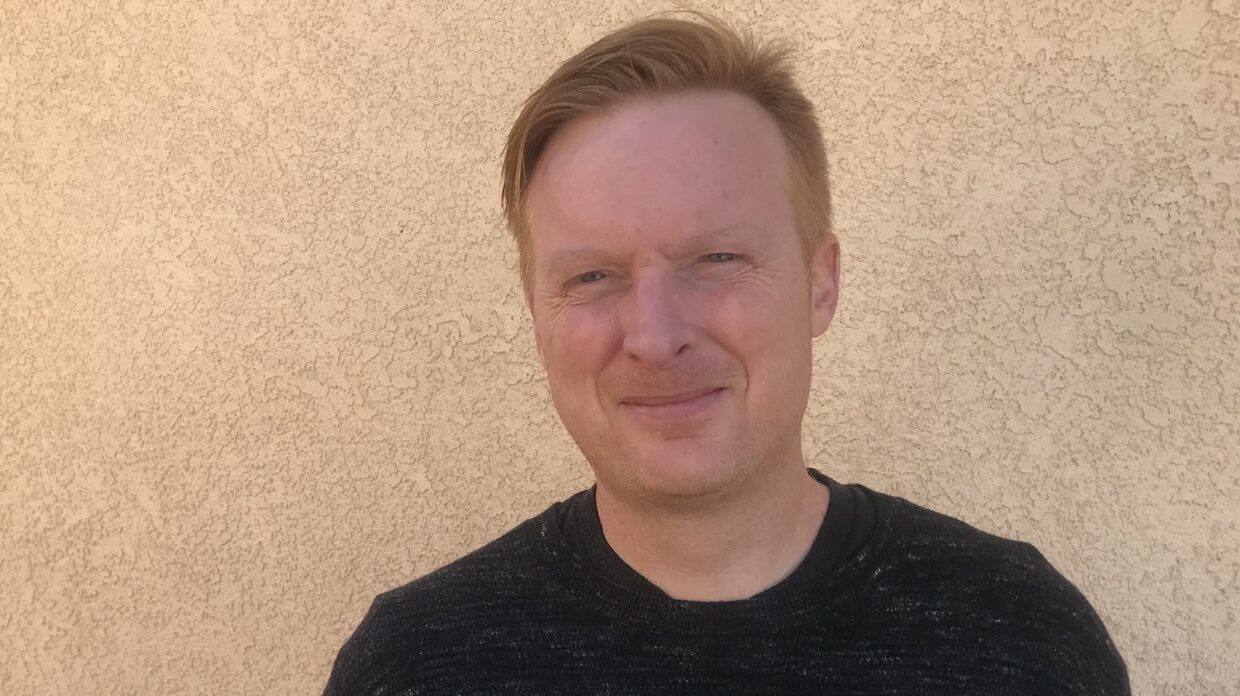 Chris Uhde detailed the history of rice whisky in Japan when he joined Whisky Advocate's #TasteWithSpace interview series on March 19.

Japanese rice whisky represents an exciting new avenue for whisky drinkers. The style is rooted in Japanese distilling tradition and unlike anything else being produced around the globe, making it authentically different and a genuine discovery for most. Chris Uhde, vice president for Impex Beverages—which imports Fukano and Ohishi, two leading Japanese rice whisky brands—joined Whisky Advocate’s Instagram Live series #TasteWithSpace on March 19 to discuss the process of making rice whisky and what he most appreciates about it.

“With the rice whiskies, the goal was to expand the pie and expand out the flavors,” Uhde said. “Because bourbon’s wonderful, and I love it; I grew up on it. And scotch whisky is where I made my career and I love single malt scotch whiskies. But they do what they do really well, so don’t try to follow them—try to expand it out beyond that.”

Rice whiskies are vastly different from what bourbon or scotch drinkers may expect. They are made from 100% rice and incorporate koji, a type of mold used in the production of sake, soy sauce, and miso, prior to fermentation. Both Fukano and Ohishi use stainless steel pot stills, rather than copper, and only run the still once. The result is a much larger cut than is customary in other pot still whisky styles, producing a distillate that’s soft and easy to drink without maturation.

In Japan, the unaged or minimally aged rice distillate is sold as shochu. But Ohishi and Fukano are both cask-matured for several years, which puts them into a different category that in the U.S. is sold as whisky. “By starting off with a very soft and very mellow and easy-going distillate, it allows that whisky to take on the aspects of the cask more quickly—it allows it to take it on in a different style,” Uhde said. “Because it’s going in at a lower ABV, it’s softer to begin with. It’s going to pull some different nuances out of the oak.”

Japanese whisky has long operated without formally defined standards, but last month, a group of distillers banded together to outline voluntary regulations for the category. One of the parameters is the mandatory inclusion of malted barley, which unfortunately would leave rice whisky makers unable to label their products as “Japanese whisky.”

Uhde says that he supports the move toward regulation but would like to see more inclusive guidelines that take into account Japan’s diverse distilling practices. “If you’re going to set something, invite everyone to the table and set it and really make a noise for the country as a whole. Because as you can see, as you taste, these [rice whiskies] bring new flavors to the table so let’s celebrate it and raise it that way,” he said. “It’s unique to the country, the way this stuff is made and has been for hundreds of years, so let’s go for it.”

Rather than establish one standard, Uhde says that he’d like to see separate definitions for Japanese single malt and Japanese koji whisky, the way America and Scotland have defined multiple styles such as bourbon and rye, or single malt and single grain. “A move to regulation is good,” he said. “I just think the way it’s worded now is flawed.”

Uhde also detailed the history of whisky production in Japan, told the story of a Japanese-American distiller who made a koji bourbon in the 1890s, and explained how rice whiskies pair well with a variety of foods. Catch the full interview on IGTV and be sure to follow Whisky Advocate on Instagram to catch all future installments. Tune in on March 26 as Skiver Barton and associate editor Ted Simmons recap a year’s worth of #TasteWithSpace.