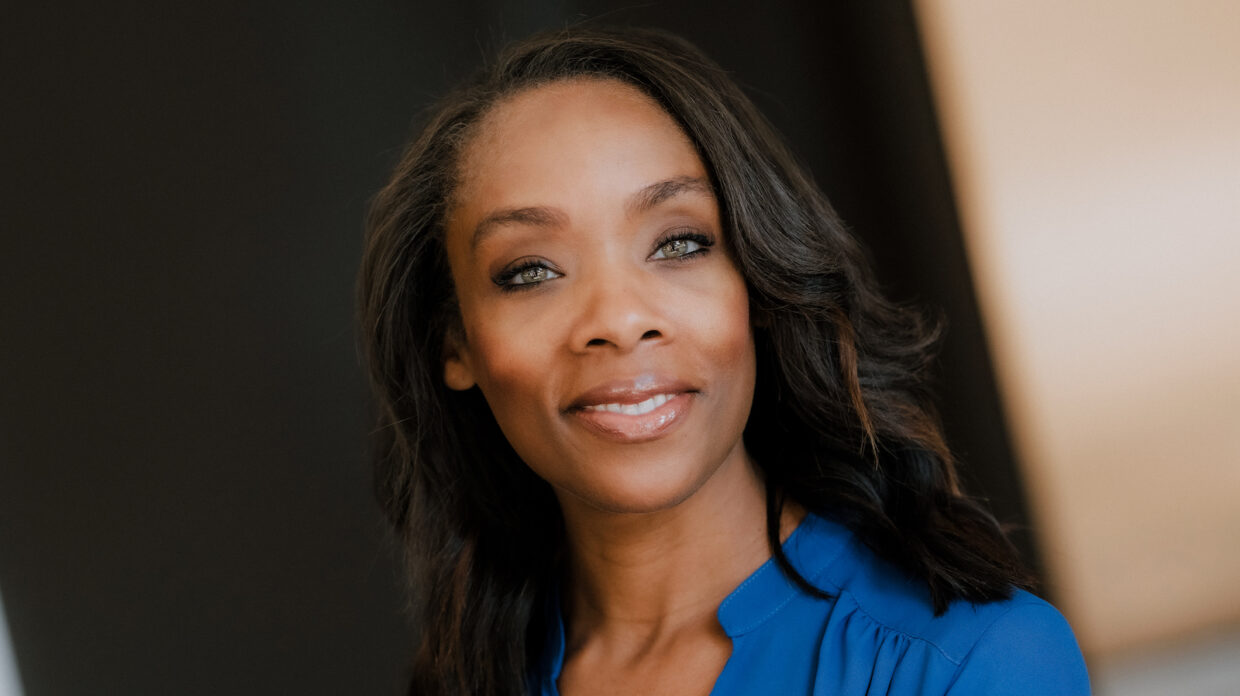 When Fawn Weaver went chasing down the history of Nearest Green, the enslaved man who taught Jack Daniel how to distill, she never expected to find a love story. But then she saw a famous photo of Daniel surrounded by his employees, including a Black man by his side. “If you look at that photo, Jack Daniel is not at the center,” she said. “He’s off to the side, and he’s ceded that center to the Black man.” The positioning made Weaver want to know more, and as she dug into archival documents and biographies, she noted how often Green and his descendants, who worked for Daniel, were cited as integral to the distillery. “Knowing the time frame when they were alive, and that they would have been walking the streets of Lynchburg [Tennessee] together, that said to me that this was a story of love,” the Uncle Nearest founder told Whisky Advocate on #TasteWithSpace on June 26.

Weaver’s efforts to bring Green’s legacy to light over the past few years have borne fruit in the form of the whiskey that bears his name, a distillery complex in Shelbyville, Tennessee, and several nonprofit organizations, including the Nearest & Jack Advancement Initiative. The effort, which has been seeded with $2.5 million each from Uncle Nearest and Jack Daniel’s, employs a three-pronged approach, which Weaver detailed: a distilling degree program named for Green at Motlow State Community College, a leadership acceleration program focused on African Americans in the whiskey industry, and a business incubation program for Black micro-distillers to take advantage of the larger companies’ marketing, sales, and operations expertise. “Uncle Nearest being a successful, major African American brand in this industry is not enough,” Weaver said. “This is our way of raising up more Uncle Nearests.”

Building From the Bottom Up

Weaver also discussed the importance of adding to Green’s legacy by seeding diversity among today’s distillers. “American whiskey is about heritage. It’s always somebody’s great-great-great-grandchild who is telling the story of this heritage,” she said. “Before Nearest Green, there was nobody who was a person of color, and if you just have heritages of white males, and the entire industry sells based on heritage, then all we’re seeing is white males. So the question became, if we don’t have this lineage that all these dead white men have, how do we create it now? So the idea was rather than going top bottom, we need to [go] from here and go up.”

Among other topics, Weaver discussed how Tennessee whiskey has come into its own as a style, and how Uncle Nearest has participated in that effort by making flavor its focus. An avid drinker of bold bourbons and full-bodied wines, Weaver aimed for similar characteristics when developing Uncle Nearest. She also gave poignant, and at times funny, details about her early days in Shelbyville, when she was just getting into the story of Nearest Green and Jack Daniel. And she celebrated the fact that so many Americans, including whiskey drinkers, are engaged with fighting for equality for all. “You have two companies that the outside world would consider competitors that are literally coming together to make the industry a better place to work in for people of color, for women,” she said. “It means the world to me to now see Nearest’s and Jack’s names side by side, but [also] that we were able to maintain autonomy in the process. I think Jack would have wanted that, I think Nearest would have wanted that, and I’m really excited about that.”

Watch the full interview with Weaver on Whisky Advocate’s IGTV channel, and follow Whisky Advocate on Instagram to join our #TasteWithSpace live interviews every Friday at 3 p.m. Eastern—except for this week, when we take a pause for the July 4 holiday and instead host an informal tasting session on Thursday, July 3 at 3 p.m.