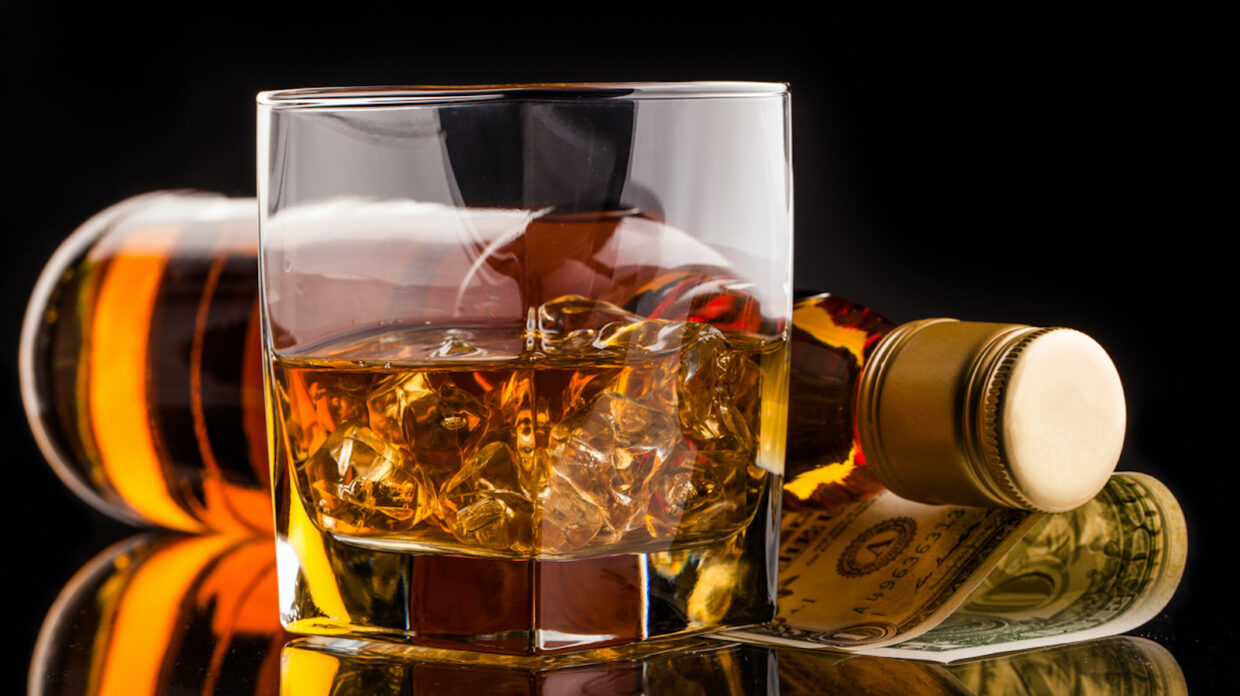 Prices that two bottles of Dalmore 62 year old commanded at a recent Sotheby's auction indicate that the Highland distillery may be the first to rival Macallan on the auction block. (Photo by iStock/MariuszSzczygiel)

No whisky today is as collectible as Macallan: It’s the only brand to break the $1 million-mark for a single bottle—multiple times—and even its less high-achieving offerings consistently sell for several times the value of a luxury sports car. But a Highland single malt scotch recently showed it can demand the same astronomical hammer prices as Macallan: Dalmore.

At a sale ending on May 28, Sotheby’s, London set a new auction record for the distillery, when two bottles of Dalmore 62 year old fetched more than half a million dollars combined. Separate private collectors from Asia paid equal amounts for Dalmore 62 year old The Mackenzie and Dalmore 62 year old The Cromarty, bottles No. 2 and No. 5, respectively, from an original series of twelve bottles named after significant elements of Dalmore and its history. “Having not one, but two of these bottles in a single sale made history, and the outstanding result achieved on both bottles shows that the market for whisky collecting is very much alive,” said Jonny Fowle, Sotheby’s spirits specialist, in a statement. With the auction conducted entirely online, Sotheby’s analysis revealed that collectors from over 25 countries took part, and two out of five bidders were younger than 40 years old. The sale smashed through Sotheby’s pre-sale estimates of $92,000­–$122,000 for each bottle, overtaking the previous record held by Christie’s, and significantly raising the bar on what Dalmore can achieve at auction (see below).

Other than Macallan, no other scotch whisky is currently achieving this level at auction. The next most expensive Dalmore bottling to sell at auction was a 1951 Dalmore 59 year old Eos, which netted less than half what these 62 year olds achieved. These Sotheby’s records could be the start of an upward trend, with more Dalmores coming to auction as collectors recognize the value they could yield. Though not as prolific as Macallan, Dalmore has had no shortage of rare, extra-mature, and unique single malt releases over the years, and could very well add a dynamic of competition to future auctions. 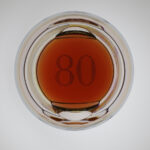 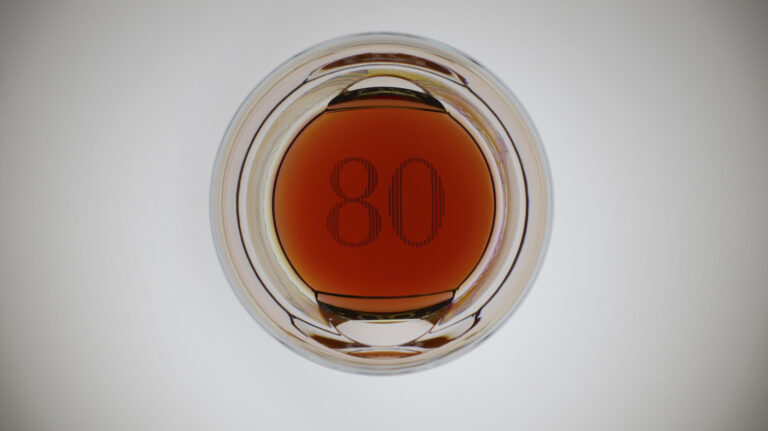 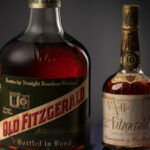 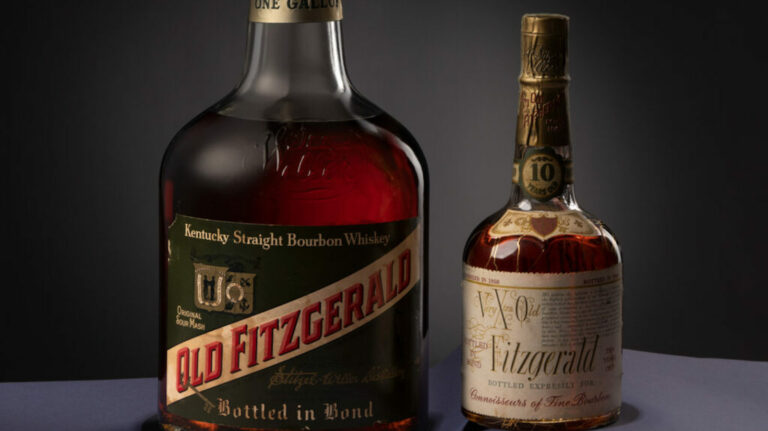