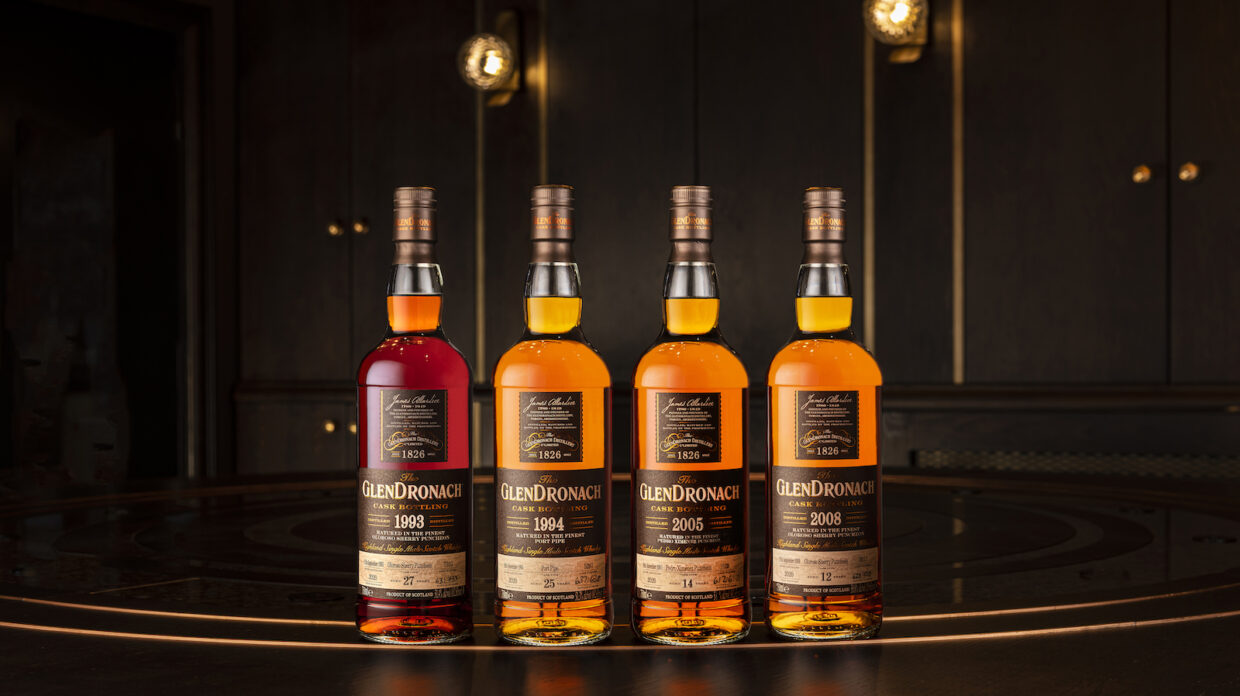 Single malt scotch prices might be going down, thanks to the temporary suspension of tariffs. Find out which brands could be affected in our recent article, and look for announcements when they’re released right here in Whisky Weekend. 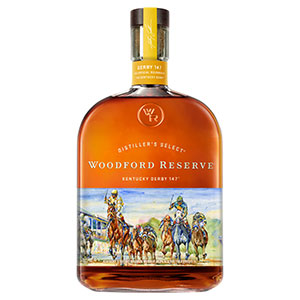 On to what’s new now: Woodford Reserve has unveiled its annual Kentucky Derby commemorative label, this year designed by Richard Sullivan, who was also the 2020 artist. The special package is available on select 1 liter bottles at the regular price of $50.

GlenDronach Distillery is sending four single-cask whiskies to the U.S. for the first time. The ages range from 12 to 27 years old, with prices from $120 to $600. Bottle counts are limited: 612 to 638, depending on the cask.

WhistlePig is rolling out the second batch of its 18 year old Double Malt rye. There are 4,000 bottles available, priced at $400.

Israel’s M&H Distillery is launching its Apex Collection with two limited-edition single malts: one finished in pomegranate wine casks (1,500 bottles), the other in chardonnay casks (321 bottles). Both are priced at $100.

Foundry Distilling Co. is launching a whiskey made from Stone Brewing’s Arrogant Bastard ale. There are 12,000 bottles available, priced at $60.

Finally, Petoskey, Michigan’s High Five Spirits has released Lakeside blended rye. The whiskey is priced at $35 and available in Michigan. 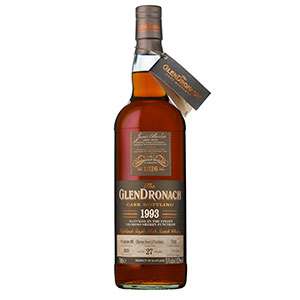 GlenDronach routinely releases single-cask whiskies, but until now none had been available in the U.S. This debut set includes four single casks:

Single casks usually offer excellent balance between age, proof, and price, and these are no exception—compare the price of this 27 year old GlenDronach to the recently released Bowmore of the same age (and nearly the same proof). The drawback is that single-cask whiskies are always, by their nature, limited, so if you’re looking to get your hands on one of these, start calling liquor stores now. 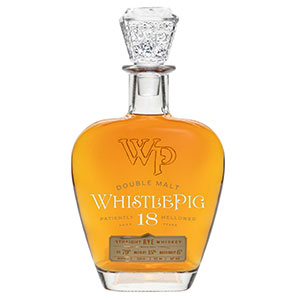 This whisky is packaged with an ornate glass stopper made by artist Simon Pearce. Concurrent with the release, WhistlePig and Pearce are launching the Shoreham whiskey glass, designed specifically for enjoying cask-strength rye. (It’s available on WhistlePig’s website.) WhistlePig 18 year old (85 points) is not cask strength, but other expressions, like the annual Boss Hog, are. 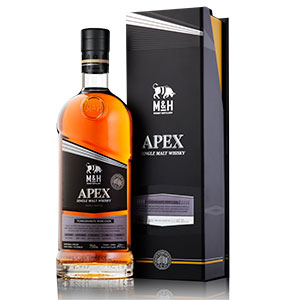 Made at Tel Aviv’s M&H Distillery, this single malt was fully matured in kosher pomegranate wine casks from Rimon Winery. 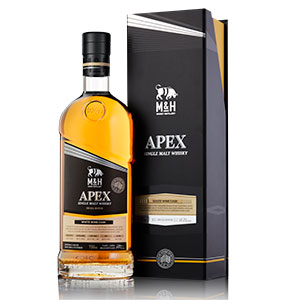 This whisky was fully matured in kosher chardonnay casks from Domaine Du Castel.

Israel’s first single malt distillery, M&H impressed Whisky Advocate with its debut Classic single malt, which was named No. 20 in last year’s Top 20. Since then the distillery has released several expressions in its Elements series, which showcases cask variations, and now it’s debuting the Apex series of limited editions. Each expression highlights a unique aspect of the distillery’s innovation, such as maturing whisky in different locations throughout the country, or—in the case of these two releases—aging in locally sourced wine casks, including the very unique pomegranate wine. Look for more limited editions in this series coming later in the year. 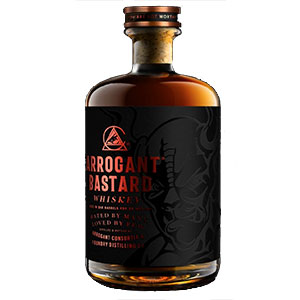 Born of a partnership between California-based Stone Brewing and Iowa’s Foundry Distilling Co., this whiskey starts as wort from Stone’s Arrogant Bastard ale, which is then fermented, distilled, and barrel-aged for 26 months.

This is the second of several collaborations between Foundry and craft breweries as part of the Brewer-Distiller Alliance. The first release, Midnight Ritual, debuted last fall and used the grain bill for Kansas City-based Boulevard Brewing Co.’s Unfiltered wheat whiskey. Upcoming releases will feature partnerships with Left Hand Brewery, Surly Brewing Co., and others. In recent years, many distillers have looked to the craft beer industry as a source of innovation, coming together with brewers on a variety of projects. 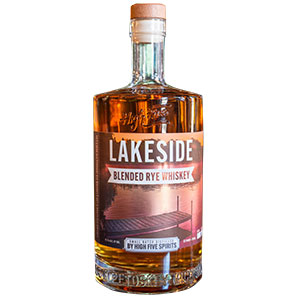 Many sourced rye whiskeys come from Indiana mega-distiller MGP, but as craft whiskey distilleries mature, some find themselves with extra capacity or barrels to offer to others. We suspect this trend will pick up in the coming years—keep your eyes open!