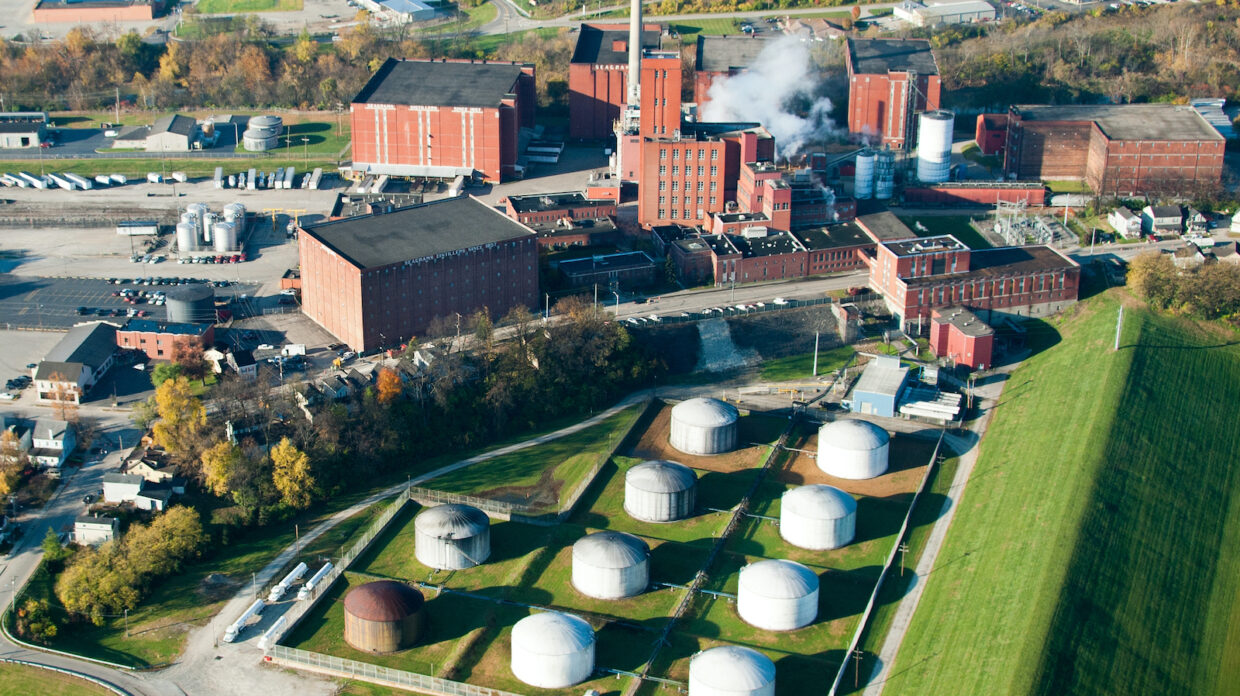 MGP, best known for its Lawrenceburg, Indiana distillery, has agreed to acquire whiskey and spirits company Luxco for a whopping $475 million.

For years, MGP Distillery has been known as the source of dozens of whiskeys, from Smooth Ambler Old Scout to WhistlePig. The familiar words “Distilled in Indiana” on a bottle’s back label denote MGP as the source, even if it’s not officially publicized by the particular brand. And while MGP has made forays into offering its own-brand whiskeys under the Rossville Union rye, George Remus bourbon, and Eight & Sand American whiskey labels, progress has been slow. They’re only available in some states and—despite reflecting the high quality turned out by the distillery (Remus Repeal Reserve regularly scores above 90 in the Buying Guide)—aren’t nearly as well-known as other brands made on the very same stills.

But all that could change, as MGP is about to cannonball into the deep end of the national whiskey market. The company announced on Jan. 25 that it would pay $475 million, in cash and stock, to acquire St. Louis-based Luxco, which produces a variety of spirits, from vodka and tequila to Everclear and bourbon. Luxco’s bourbon brands are likely familiar: Ezra Brooks, Blood Oath, David Nicholson, Rebel Yell (which has quietly rebranded to just Rebel), Daviess County. The company also owns The Quiet Man Irish whiskey through its Niche Drinks subsidiary and has a 50% stake in Kentucky craft distillery Limestone Branch, which produces the Yellowstone bourbon and Minor Case rye brands. 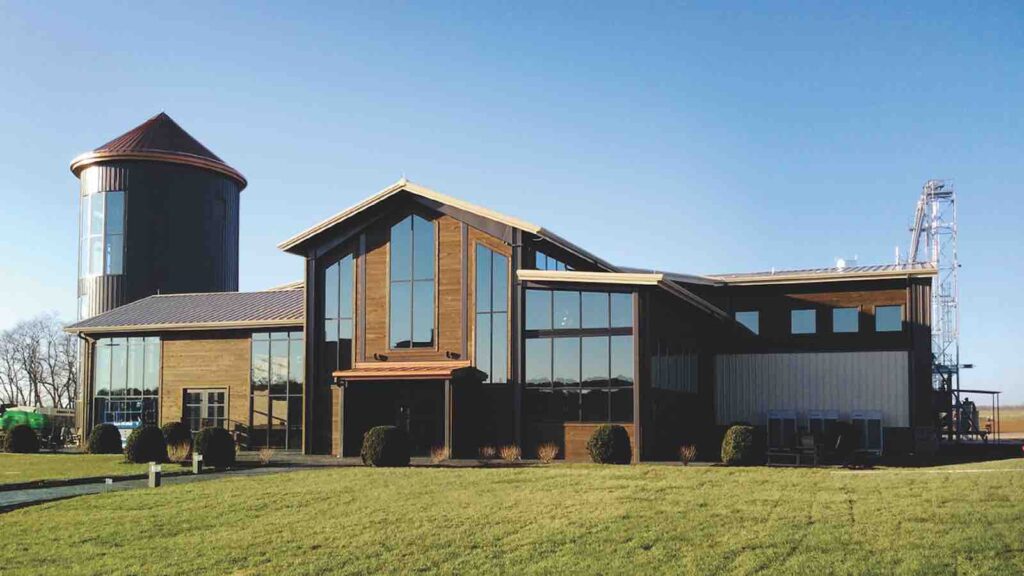 Lux Row opened in 2018 and serves as the home for Luxco’s whiskey brands, including Ezra Brooks and Blood Oath.

And while Luxco’s American whiskeys are all currently sourced from undisclosed producers, its Kentucky distillery, Lux Row, which opened in 2018, is on the cusp of releasing its first mature bourbon and rye. In past interviews, Lux Row head distiller and master blender John Rempe said that the plan was to produce all of Luxco’s whiskeys in-house as the spirit comes of age. That should be an achievable goal. Located in Bardstown—just a stone’s throw from Barton 1792 Distillery, Willett Distillery, Bardstown Bourbon Co., and Heaven Hill’s Bourbon Heritage Center—Lux Row is no craft outfit: It has a million-proof-gallon capacity and was built with room for expansion. If needed, the distillery can easily pop in a second still and build more warehouses.

It’s Not About the Kentucky Bourbon

This is all good news for MGP—if they’re looking for a foothold in Kentucky. But making moves into the Bluegrass State wasn’t the company’s main motivation for the purchase. Instead, MGP is after Luxco’s national sales and distribution network—which will immediately put George Remus, Rossville Union, Eight & Sand, and any other house brands that MGP may create on store shelves nationwide. Tacking on Luxco’s range of whiskeys and other spirits sweetens the pot considerably, however.

“An important part of our vision is to build on our core strengths in distilling to generate long-term shareholder value,” MGP president and CEO Dave Colo tells Whisky Advocate. “Luxco provides immediate scale and infrastructure to our branded spirits business with an established platform of extensive operational capabilities and a comprehensive national sales footprint, along with an attractive portfolio of brands. And the fact that they also have decades of experience with a similar culture of craftsmanship will help in the transition.” 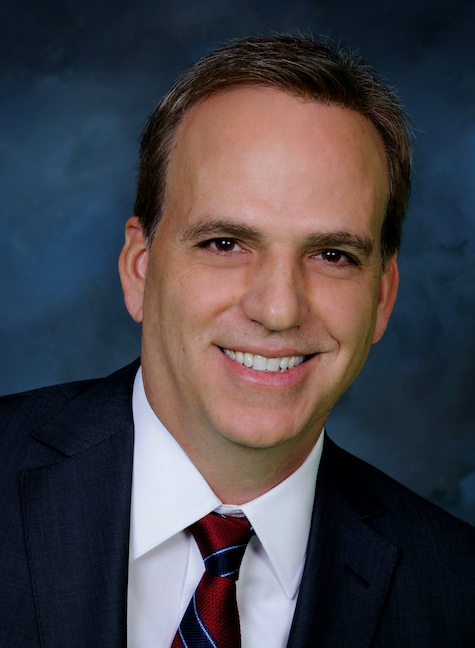 MGP president and CEO David Colo says the company has no plans to alter its existing contracts with other brands.

Colo notes that the opportunities for collaboration between the newly merged segments of the company are also appealing—although there’s no denying that MGP, with decades of distilling experience and an enviable distiller training program thanks to its history as a Seagram’s plant, has the advantage in production knowledge. “The expertise already in place at Lux Row Distillers and Limestone Branch Distillery has served them well so far,” Colo says. “One of MGP’s core values is collaboration and we expect that to continue as we merge with Luxco’s operations, learning from each other along the way to build an even more masterful team in all phases of the business.”

MGP will maintain the partnership with Limestone Branch and its master distiller, Steve Beam, that began in 2014. In addition, the company has no plans to scale back operations for the many whiskey brands that purchase new-make spirit and maturing barrels from the Indiana distillery. Colo also assures Whisky Advocate that there are no plans to change existing Luxco offerings, and the plan of fully integrating production at Lux Row is on track.

For now, the most visible change to come from this deal is more MGP-branded whiskey on store shelves and behind bars. And more whiskey is always a good thing.