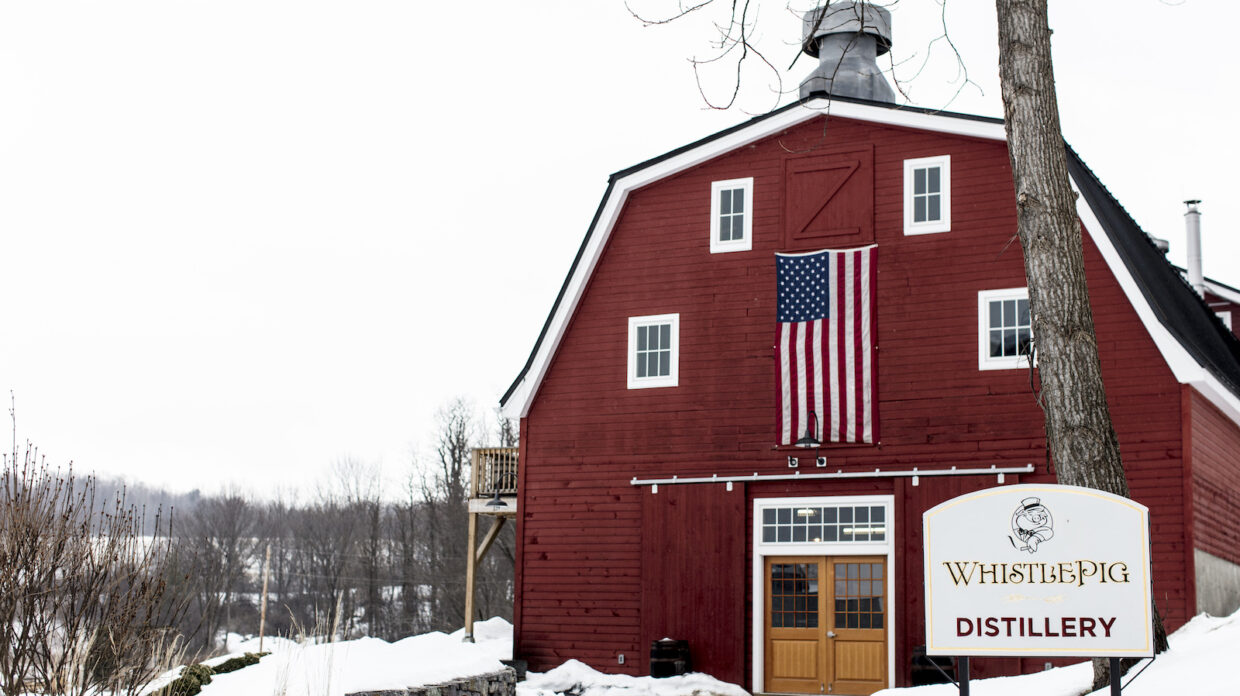 Three years after it purchased Washington’s Woodinville Whiskey, luxury spirits conglomerate Moët Hennessy has taken a minority stake in Vermont-based WhistlePig. The financial terms weren’t disclosed. The deal will see WhistlePig’s international standing increase significantly as Moët Hennessy assumes distribution of the whiskeys outside of the U.S., with a goal of greatly expanding the brand’s presence abroad.

The move has some synergies with Moët Hennessy’s existing American whiskey distillery, Woodinville: Both it and WhistlePig were heavily influenced in their early years by legendary master distiller Dave Pickerell, who passed away in 2018. Before his death, in 2017, Pickerell confided to Whisky Advocate that he expected WhistlePig to be acquired sometime soon. Indeed, the brand and distillery would be a jewel in any portfolio, even one as high-end as Moët Hennessy’s. But according to a WhistlePig spokesperson, the possibility of a full acquisition in the future is not on the table. 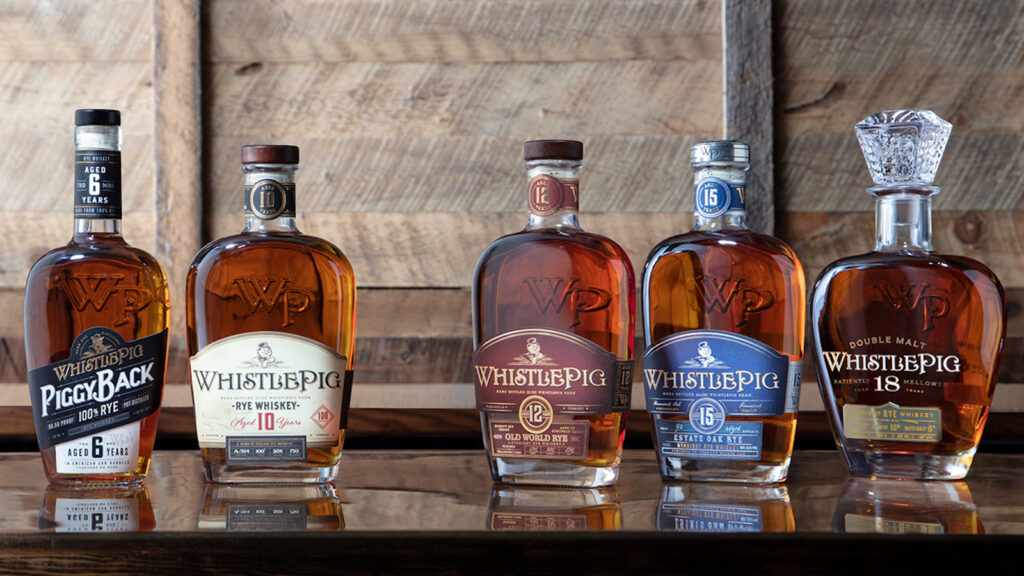 The minority sale will not impact availability of WhistlePig’s whiskeys in the U.S.

But the momentum for such big-ticket purchases has markedly slowed, as the conglomerates have largely filled gaps in their portfolios and as the asking prices for well-known craft distillers have likely risen. WhistlePig is a much more widely known and available whiskey than Woodinville, now and at the time of its sale to Moët Hennessy, and its valuation is surely far higher. It has, however, had its share of turbulence: In 2016, the producer’s board of directors had a nasty feud with founder Raj Bhakta, eventually forcing him to depart the company.

Nevertheless, the whiskey has stayed the course, and WhistlePig master blender Pete Lynch has proven himself an able successor to Pickerell. There are no plans to change personnel or production at WhistlePig, and a company spokesperson says this deal will not impact U.S. availability. The distillery’s barrel-finishing program is going strong, as Lynch detailed in a recent interview, and creative releases like HomeStock—a crowd-sourced blend—and the latest Boss Hog show the breadth of WhistlePig’s creativity. Moët Hennessy holds its producers to high standards; there’s no questioning the quality of Glenmorangie, Ardbeg, and Woodinville’s whiskies. Whatever comes next for WhistlePig under this new ownership structure, it will surely involve more great whiskey.