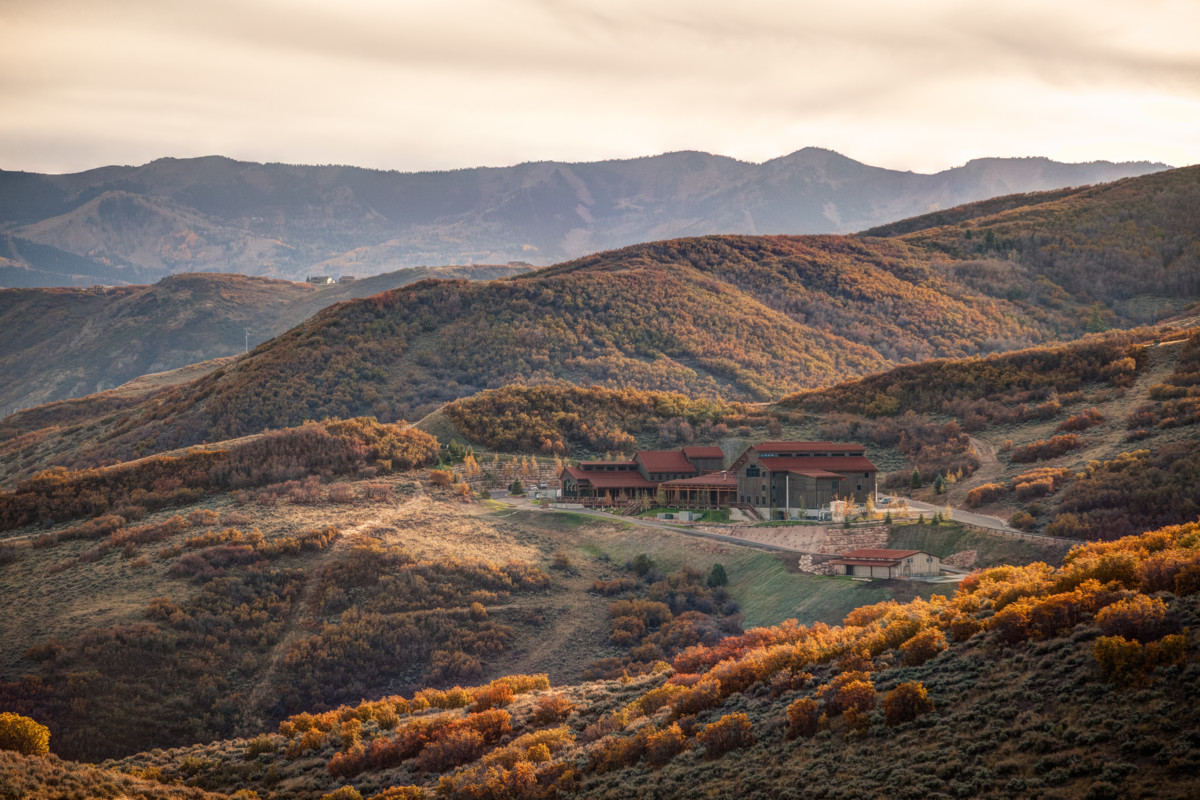 High West Distillery in Utah was acquired by Constellation Brands in 2016 for an estimated $160 million.

Making whisky is an expensive business, and many small distilleries who start out independent turn to bigger partners for help growing their production, distribution, and other business moves. Selling a stake in their distillery—or being acquired outright—doesn’t make these people sellouts, but it does open the door to questions.

This list will be continuously updated as new acquisitions and other business partnerships occur.

Sold a minority stake to Moët Hennessy in December 2020

Sold to Pernod Ricard in August 2019

Sold to Moët Hennessy in July 2017

Sold to Constellation Brands in 2016

Sold to Rémy Cointreau in 2016

Sold minority stake to Sazerac in 2015

Sold to Campari America in 2014

Sold 50% stake to Luxco in 2014; Luxco and its Bardstown, Kentucky distillery, Lux Row, were subsequently acquired by MGP in 2021

Sold to Rémy Cointreau in 2012

Sold Hudson whiskey brand to William Grant & Sons in 2010, followed by the rest of the distillery in 2017