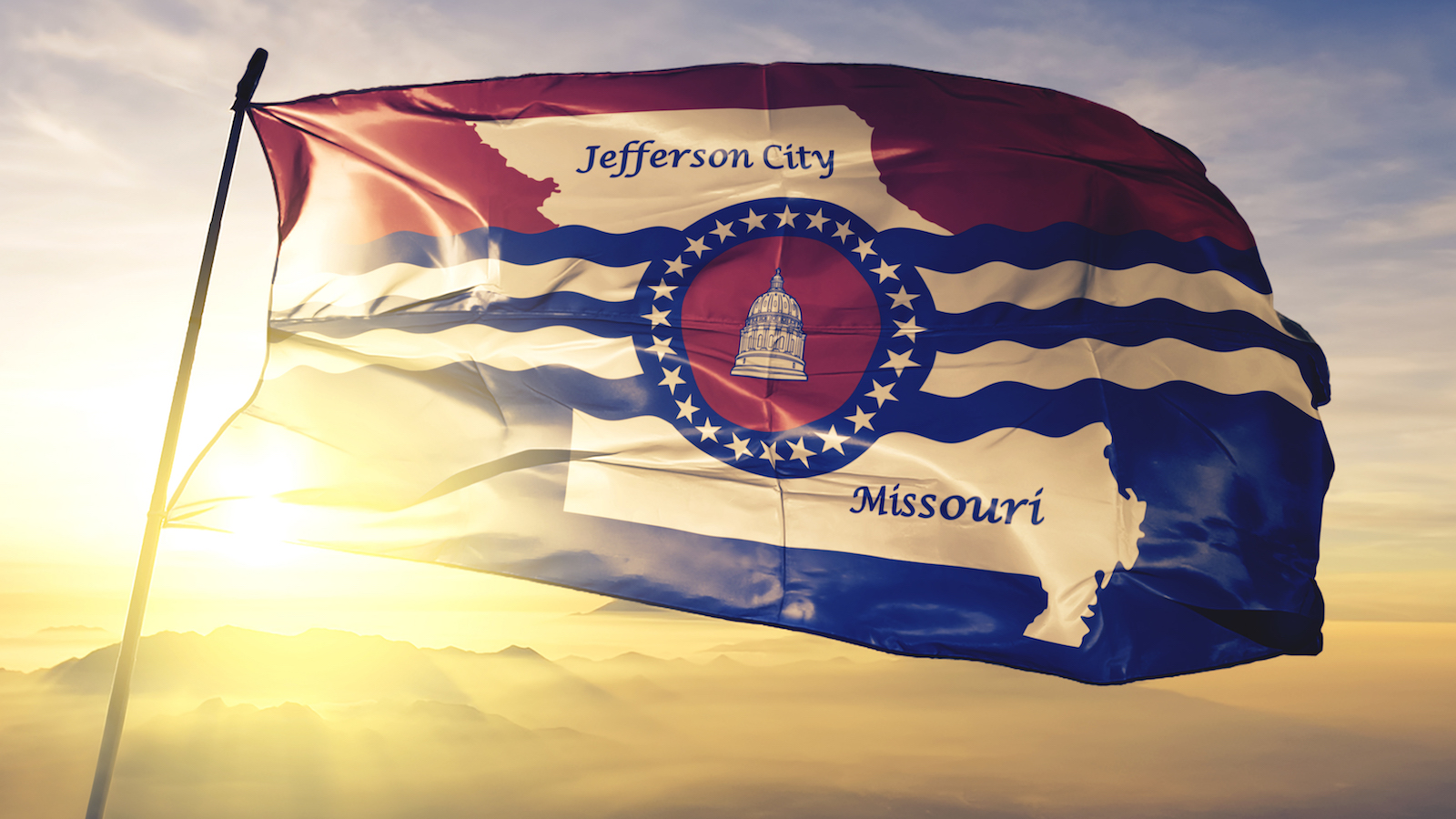 Missouri is joining the ranks of Kentucky and Tennessee with a new measure that declares specific rules for its own style of whiskey—in this case, bourbon. According to House Bill 266, signed on Thursday, July 11, any whiskey labeled as Missouri bourbon must not only meet the federal standards for bourbon, but also be mashed, fermented, distilled, aged and bottled in the state; aged in oak barrels manufactured in the state; and—beginning January 1, 2020—made with corn exclusively grown in the state. The law goes into effect on August 28.

The Missouri Craft Distillers Guild, which formed in 2018 and now has 35 members, pushed the measure heavily. “The whole point of the bill was to tie agriculture and tourism together in Missouri,” says Don Gosen, owner of Copper Mule Distillery and a member of the Guild. “Being able to make a high-class bourbon and make it truly a Missouri product—not just made in Missouri, but made from Missouri raw materials.” The bill, which was sponsored by Rep. Jeff Porter of Montgomery City and signed by Gov. Mike Parson, was originally authored by Gosen with later modifications and input provided by the Craft Distillers Guild and other stakeholders.

“We have been waiting with bated breath and excitement for this,” says David Weglarz, president of the Missouri Craft Distillers Guild and owner of St. Louis’s StilL 630 Distillery. “All of the distillers in the Guild have been calling their reps, traveling to Jefferson City where the capitol is, and really trying hard to get this passed. So we’re in a brief moment of celebration as we scramble to try and put down more Missouri bourbon whiskey.”

Weglarz says that many distillers, himself included, have already laid down whiskey that qualifies as Missouri bourbon. S.D. Strong in Parkville has done the same, using state-grown corn and oak since opening in 2014. The state’s largest producer, McCormick Distilling, has long planned to release a “Real Missouri Bourbon” under the Holladay label, which will come out next spring at 4 years old. McCormick declined to comment for this story, though marketing vice president Patrick Fee confirms that the bourbon will adhere to the newly legislated requirements for Missouri bourbon. For distillers who are using grain grown elsewhere, like Kansas, the January 1 deadline gives them some time to line up local supply.

An unusual part of the new legislation is the requirement to use Missouri oak barrels; no other whisky in the world puts restrictions on the origin of the wood used for its maturation. But Missouri is home to an abundance of white oak trees—the state is one of the top suppliers of oak to the bourbon industry nationwide—and the bill received support from the Missouri Forest Products Association. “We obviously make the best barrels in the world right here in Missouri, and getting them on board was a no-brainer,” Weglarz says.

Setting more stringent standards for local whiskey isn’t a new practice; Missouri’s law is similar to that of Kentucky, which requires a Kentucky bourbon to be aged at least one year in the state, and Tennessee, which regulates the definition of Tennessee whiskey as bourbon that has undergone maple charcoal filtration, also known as the Lincoln County Process. But as hundreds of new whiskey distilleries have opened in the last decade, other parts of the country are looking to solidify a unique whiskey identity. In 2017, distillers in New York banded together to launch the Empire Rye designation, which isn’t regulated by the government but has caught on as a budding category in the state.

Missouri’s whiskey makers are looking forward to seeing similar momentum. “I’m a distiller; I’m here to make spirits, as are the rest of my peers. We never thought that we’d really get into legislation on the state level,” Weglarz says. “We’ve kind of carved out our own unique little identity for bourbon here in Missouri. Everybody’s pretty thrilled.”