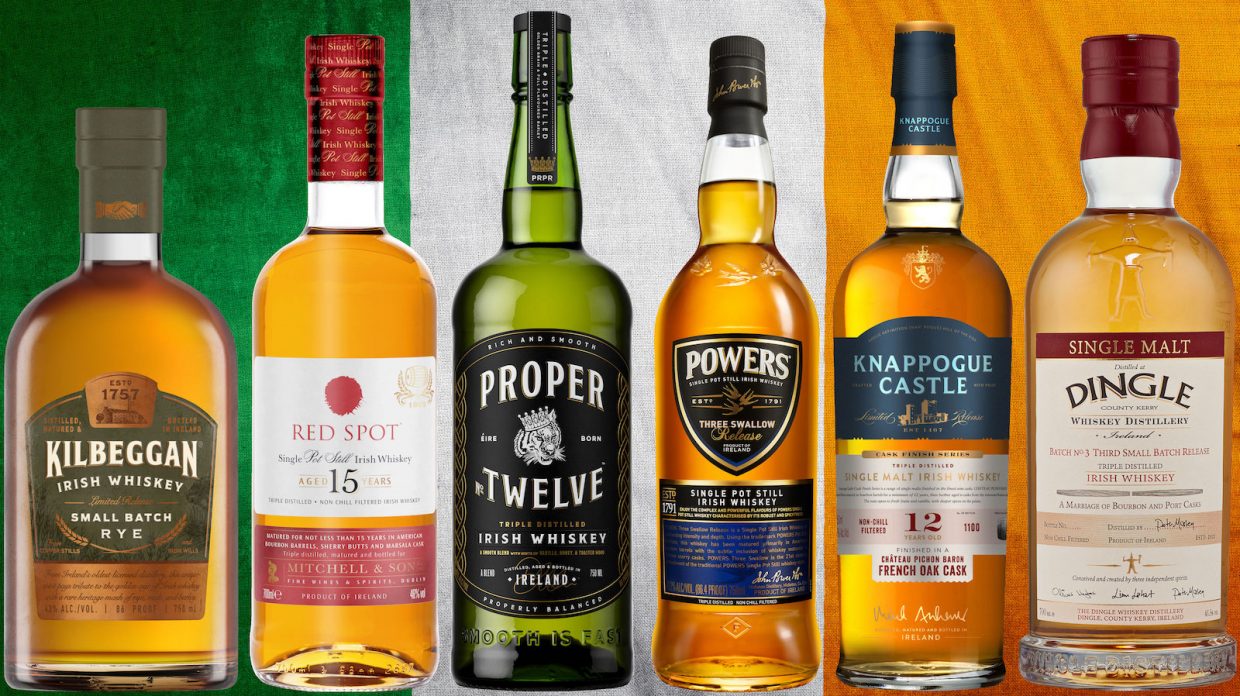 There are many drinks to toast St. Patrick’s Day, but whiskey is, of course, our choice. At home, you could pour a healthy dram, make an Irish whiskey cocktail, or craft your own perfect Irish Coffee.

Some big brands are offering ways to celebrate the holiday beyond the comfort of your own couch. In partnership with musician Anderson .Paak, Jameson will buy a drink for bar patrons who use the hashtag #lovethybar and share a photo on Facebook Messenger. Tullamore D.E.W., meanwhile, is inviting everyone to be Irish for the day—no matter their national heritage—with customizable shirts that transform any last name into an Irish-sounding name. I, for example, would be Ted O’Simmons. You can learn more and purchase your own shirt at oeveryone.com.

Most of us whiskey lovers will celebrate the holiday with a dram of great Irish whiskey, and there’s no better occasion to try a new bottle. Whether you like single malts, single pot still, or blends, there’s something exciting to try right now. Several of these whiskeys are reviewed in the Spring issue of Whisky Advocate, on newsstands March 26.

Joining its siblings Green and Yellow Spot, the historic Red Spot single pot still Irish whiskey brand has returned to the market for the first time in 50 years. This whiskey is triple-distilled and aged for 15 years in a combination of bourbon, oloroso sherry, and marsala wine casks. The other Spots have never scored below 89 points; Red Spot holds its own—but you’ll have to pick up the Spring 2019 issue to find out its exact score.

Knappogue Castle 12 year old was Whisky Advocate’s Value Pick for Spring 2017, and at 92 points and $42, it’s no wonder why. This variation on the Irish single malt is finished in French oak wine casks from Bordeaux’s Château Pichon Baron and is the first in the brand’s limited-edition cask-finished series, which will also include barolo and marsala wine casks finishes this year.

American rye fans aiming to get into the St. Patrick’s Day spirit should look no further than this new release from Kilbeggan, which uses a mash of unmalted and malted barley and at least 30% rye. Because of that high rye proportion, this can’t technically be labeled a single pot still whiskey, although it bears many of the characteristics of one and is true to the historic style.

Midleton Very Rare is consistently one of the highest-scoring Irish whiskeys; the previous two editions earned 92 points (2016) and 93 points (2017). This latest release continues the trend—check out our Spring issue’s Buying Guide for the final score.

Beer and whiskey share similar origins and production methods, and we’ve seen that union celebrated with releases like Jameson’s Caskmates series and Virginia Distillery Co. Brewers’ Batch, both of which use beer barrels in the finishing process. West Cork is getting in on the fun with this release which underwent a 6-8 month finishing period in casks that formerly held Castle Island Brewing Co.’s export stout.

Previously available in Ireland and other countries, this whiskey came to the U.S. late last year. There are a number of different backstories about the three swallows on the bottle, but none of them matter as long as you like single pot still whiskey at $48 a bottle.

Over the past few years, several small distillers have emerged in Ireland, giving greater depth to the category and more options to drinkers. Because Irish whiskey by law must be at least 3 years old, it is taking some time for those distilleries to bottle, particularly if they want to age beyond the minimum. Dingle represents one of the early brands to make its way into the market, with their single malt—previously available overseas—now available stateside.

Sherry fans should set their sights on this limited edition that was matured exclusively in Pedro Ximénez casks. Egan’s released only 5,000 bottles in November, but the brand may make it a permanent expression in the future. If the Spring Buying Guide score is any indication, this whiskey should make inroads with fans of a certain palate.

Perhaps you’ve heard of this one. The much-touted (and promoted) Irish blend comes courtesy of world renowned MMA fighter Conor McGregor, who named the whiskey after the area of Dublin where he grew up. The whiskey is reportedly sourced from Bushmills and goes for $30. It’s proven popular among MMA fans, and that’s good news, since the company is donating $5 from every case sold, up to $1 million annually, to first responder organizations and charities.

Virginia Distillery Co. has made a name for itself with its inventive blends of Highland scotch and house-made single malt. Virginia-Highland Cider Cask Finish landed at number 13 on our 2018 Top 20 list. This 11 year old Irish whiskey, bottled at 57% ABV, is an entirely different product, however. The first in a series of sourced single malts that commemorate important events in the company’s history, only 216 bottles are available at the distillery.

Cognac finishing is on the rise, with Irish whiskey brand Lambay one of the leaders of the trend. Writers’ Tears released this single malt-single pot still blended whiskey earlier this year. Although it’s limited, it’s a sign that Irish whiskey will continue to strike a flavorful balance with French cognac flavors.

Are you planning a very fancy and expensive St. Paddy’s Day celebration? Because Teeling just released this 29 year old single malt that will run you a cool $2,500. There are only 100 bottles available, all for the U.S.—but it’s a spectacular dram that scored well in the Spring Buying Guide. 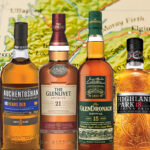 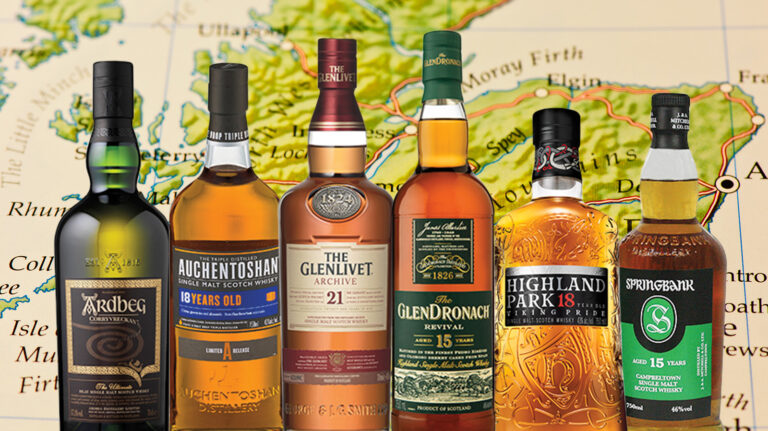 Can you taste a whisky’s region of origin? These bottles support—and refute—that idea. 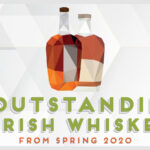 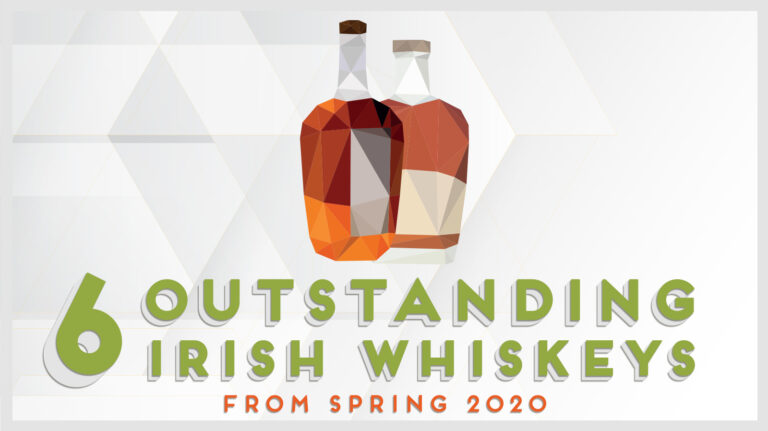 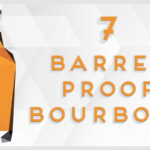 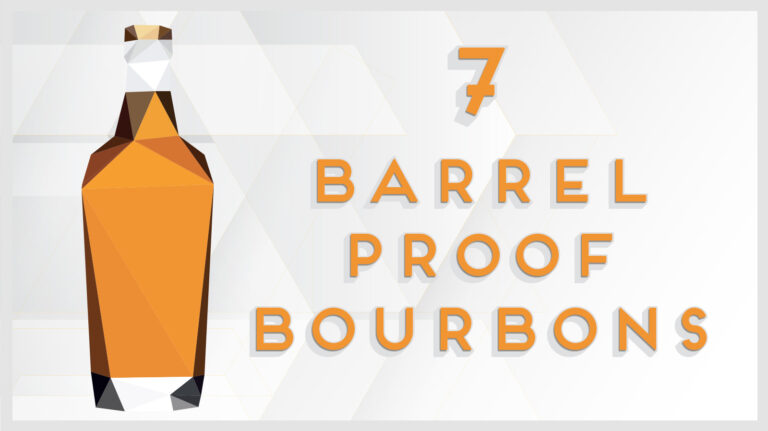 These whiskeys from the Spring 2020 Buying Guide are packed with proof and flavor.