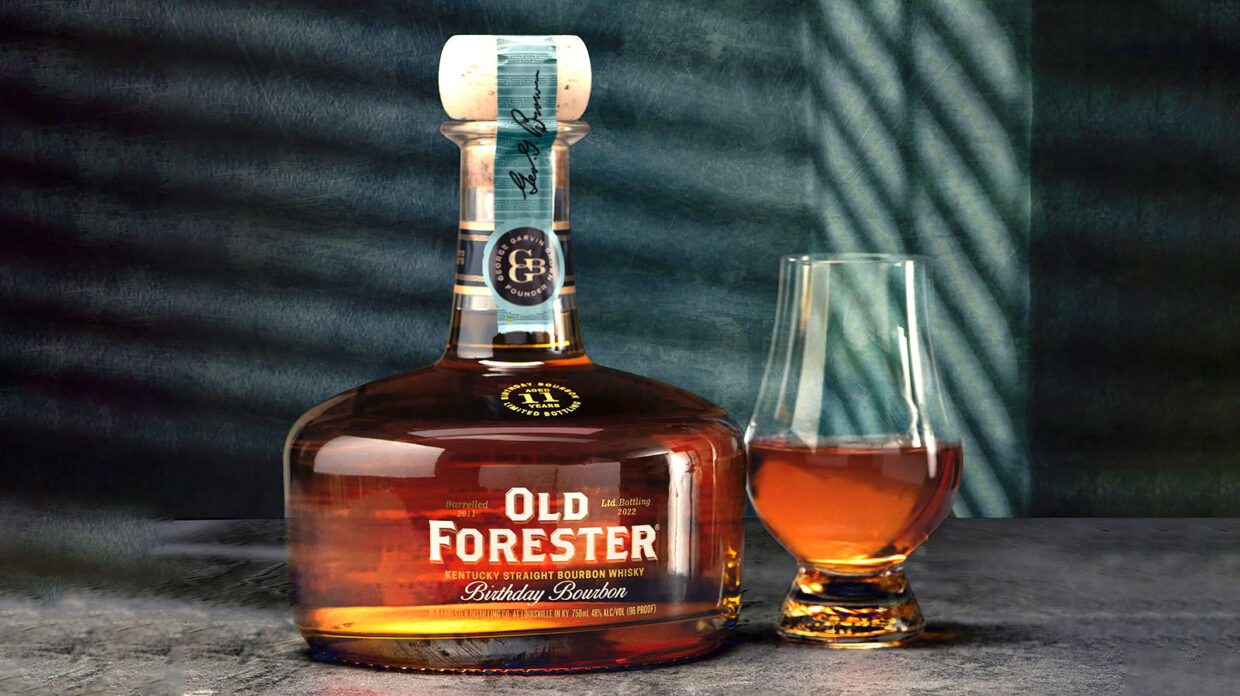 Food pairings can elevate any drinking experience, whether you are tasting as a group or enjoying a dram on your own. Cheese is a good choice, with a wide array of styles offering a multitude of pairing options. Get started with our guide to matching whisky and cheese and see which combination works best for you.

If you’re looking for a new whisky to crack open, we have plenty to choose from this week. Old Forester Birthday Bourbon is back, this time with an online lottery; Ross & Squibb unveils the latest batch of its Remus Repeal Reserve series; and Jefferson’s adds a new wheated bourbon to its Aged at Sea series. For scotch lovers, Ardbeg is out with the fourth edition of Traigh Bhan, its 19 year old annual release. Meanwhile, for collectors, we also have all the details on the new Littlemill bottling, as the lost Lowland distillery releases its oldest whisky ever. Read on for full details. 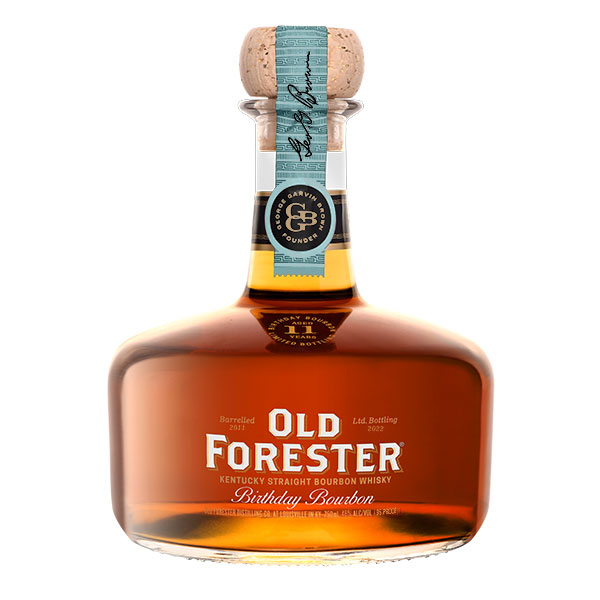 Old Forester’s much sought-after Birthday Bourbon, which celebrates the birthday of Brown-Forman founder George Garvin Brown, is back—with this year’s crop of barrels selected by Woodford Reserve master distiller Chris Morris. One key difference in the rollout of this year’s release is that bottles won’t be sold at the Louisville distillery. Instead, prospective buyers can enter an online lottery for the opportunity to buy. The sweepstakes is running from August 24-31 on the Old Forester website. Winners will be notified via email on September 2nd, George Garvin Brown’s birthday.

Birthday Bourbon inspires a good deal of fanfare, with people previously lining up at the distillery ahead of the September 2nd release event. Now, bourbon drinkers across the country will get a chance to get their hands on the 2022 edition. Birthday Bourbon is one of the most commonly flipped whiskeys, so the chance to get a bottle at the suggested retail price is something that should draw the attention of any whiskey enthusiast or collector. 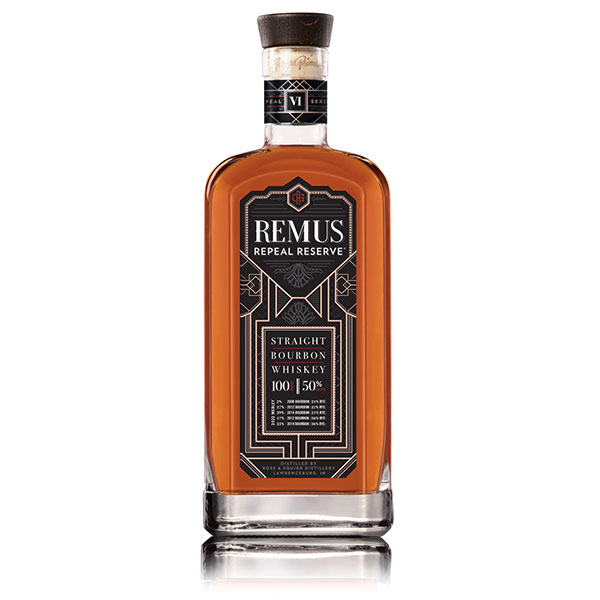 Ross & Squibb Distillery, formerly known as MGP, has announced the latest iteration of its Remus Repeal Reserve straight bourbon. Series VI is comprised of five bourbons, aged between 8 and 14 years. The breakdown is as follows:

Ross & Squibb produces whiskey on an industrial scale, with much of it purchased by whiskey brands or professional blending houses. But Ross & Squibb lately has been bottling some of this whiskey for its own releases, and its Remus Repeal Reserve often receives some of their best stocks. Previous batches have scored well in our Buying Guide, with Series IV netting 93 points. 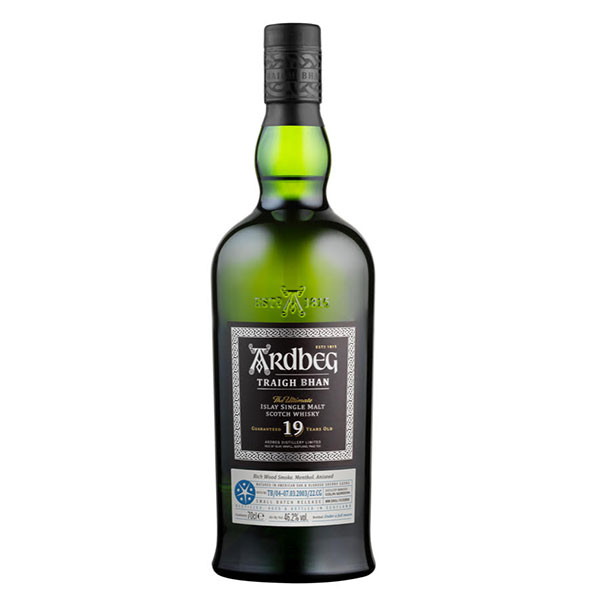 This is the fourth edition of Ardbeg Traigh Bhan, the brand’s annually released 19 year old whisky. The name itself comes from Islay’s Traigh Bhan (pronounced tri-van) beach, known locally as the Singing Sands for the humming sound that results from the sand grains rubbing against one another.

While the name stays the same, the cask finish for Traigh Bhan changes slightly each year; this batch was matured with a higher proportion of oloroso sherry casks than previous releases. If you’re a fan of Islay whisky, this is an extra special treat, as it’s a perennially high-scoring release (earning a 95 in both 2019 and 2020) that packs a flavorful punch in every sip. 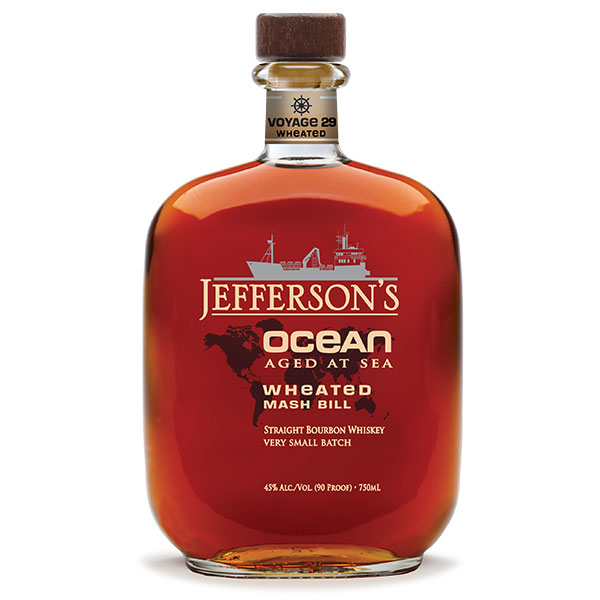 This is the third wheated bourbon in Jefferson’s Ocean: Aged at Sea series. The ship carrying the whiskey traveled around the globe, encountering a range of temperatures and climates, while navigating high winds and rough seas. The changes in temperature and sea conditions are meant to promote interaction between the wood and the whiskey. You can trace the route of each Ocean Aged release on Jefferson’s website.

The Ocean: Aged at Sea series has become something of a calling card for Jefferson’s, especially as they expand the scope of the project to include a variety of styles. This past April, they released the first rye in the series, and now follow that up with this wheated bourbon. 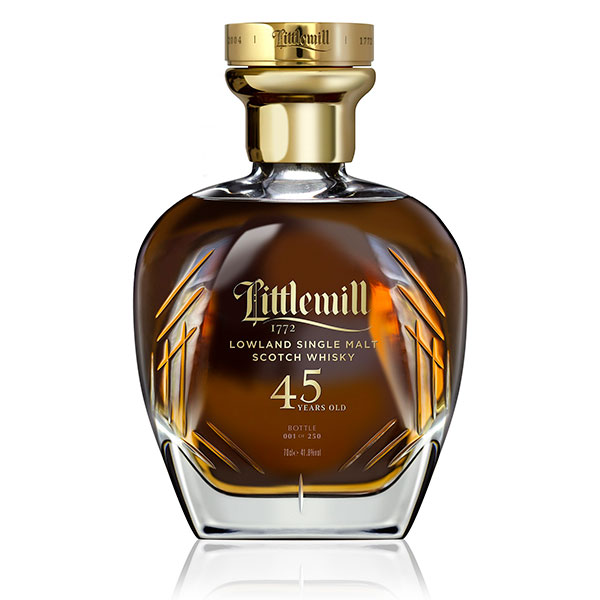 The Loch Lomond Group extends its series of collectible releases from Littlemill, the closed Lowlands distillery officially established in 1772. This is the oldest release from Scotland’s oldest licensed distillery. Michael Henry, master blender for Loch Lomond Group, took Littlemill whisky from a single distillation on October 4, 1976 that had been recasked into American oak hogsheads in 1996, and finished it for 6 months in first-fill oloroso sherry hogsheads.

This whisky was double distilled in Littlemill’s straight neck pot stills, which were designed to give a triple distilled character to this Lowland single malt, similar to the straight neck pot stills in use at Loch Lomond Distillery today. For this 250th anniversary release, Littlemill has partnered with photographer Stefan Sappert. Each presentation case, fashioned to look like a Victorian bellows box camera, contains a signed silver-on-black photographic plate by Sappert.

The Loch Lomond Group are custodians of the last casks from Littlemill. The new release was distilled on the same day as the 2020 bottling Littlemill Testament, and the cask management has been virtually identical. The opportunity to taste and review Littlemill single malt whisky is extremely rare, so look for our first Littlemill review in six years in our Winter issue. 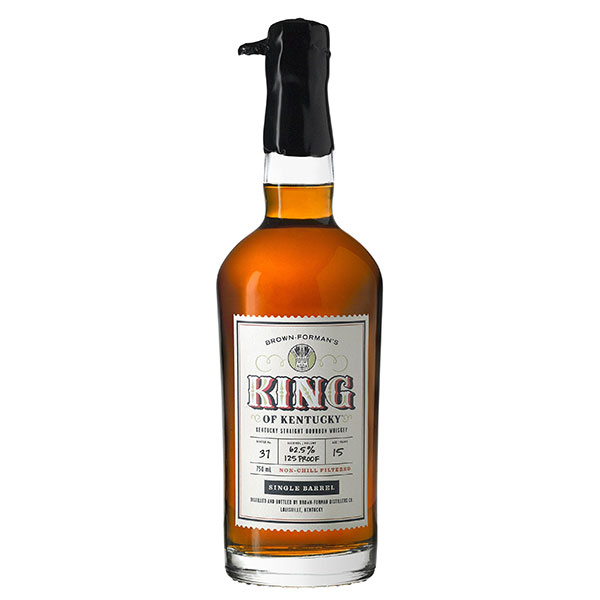 The majority of this whiskey will stay in Kentucky, but fans in Illinois and Ohio will also have access to a limited number of bottles. 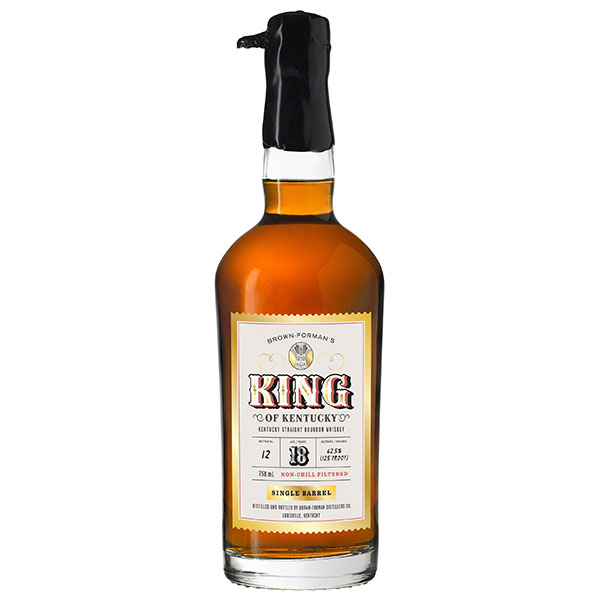 Unlike the 15 year old, this whiskey is exclusively available in Kentucky.

King of Kentucky was revived in 2018; the label debuted in 1881, and was discontinued in 1968. Each year, the brand releases a new batch, and while the age and availability of the whiskeys varies, they’re always single barrel, cask strength expressions. If the past few releases are anything to go on, these whiskeys will sell out lightning fast and be incredibly tasty (the lowest score from our panel was a 93). 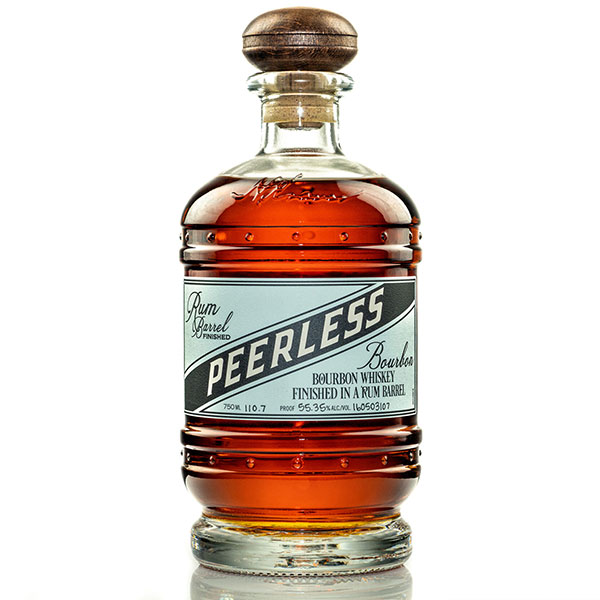 This is Peerless bourbon that’s been finished in a rum cask. The release will take place at the Peerless distillery in Louisville tomorrow from 10 a.m. to 2 p.m., when bottles will be available on a first-come-first-served basis. Bottle signings will be offered throughout the event.

Peerless released a barrel-finished bourbon, Double Oak, last year, which followed an absinthe barrel-finished rye in 2020. The success of both (the former landed on the 2021 Top 20 list at No. 8 with a score of 93) prompted the distillery to explore barrel finishing further, resulting in this whiskey. 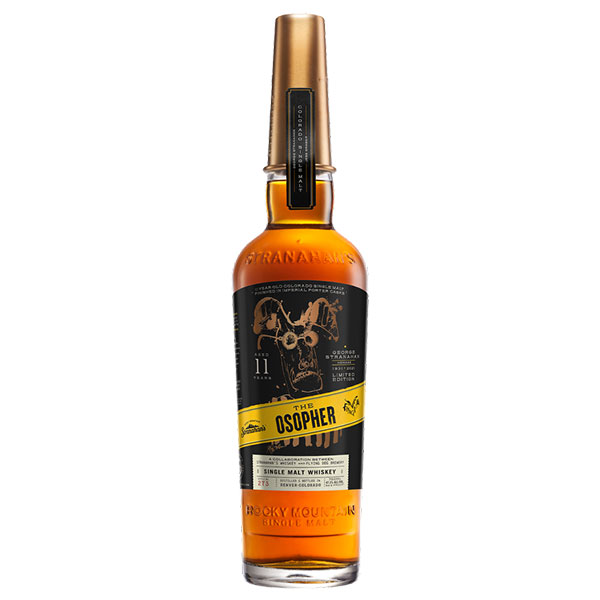 Colorado’s Stranahan’s Distillery is teaming up with Maryland’s Flying Dog Brewery (originally founded in Aspen) for a beer and a whiskey to honor the brands’ shared founder, George Stranahan. The distillery sent barrels that had previously held 10 year old whiskey to Flying Dog, which filled them with its Road Dog porter. After aging, the emptied barrels were returned to Stranahan’s, where they were filled with 11 year old single malt and allowed to age for an additional four months. Both the beer ($30 for a 750 ml. bottle size) and whiskey will be called The Osopher, after George Stranahan’s self-appointed title of “Pilgrimosopher,” and feature artwork from artist Ralph Steadman. While the distillery and brewery have collaborated in the past by sharing beer mash and barrels, this project is their first joint release.

So far this year, Stranahan’s has finished whiskey in tequila casks and Bushmills barrels, and they’ve now added a beer finish to the growing list. At 11 years, this is the oldest release from Stranahan’s. The distiller also debuted its 10 year Mountain Angel in September 2020. That whiskey scored 90 points in our Buying Guide. On this one, we’d expect the extra year of maturation and a porter cask finish to add some interesting depth and flavor.