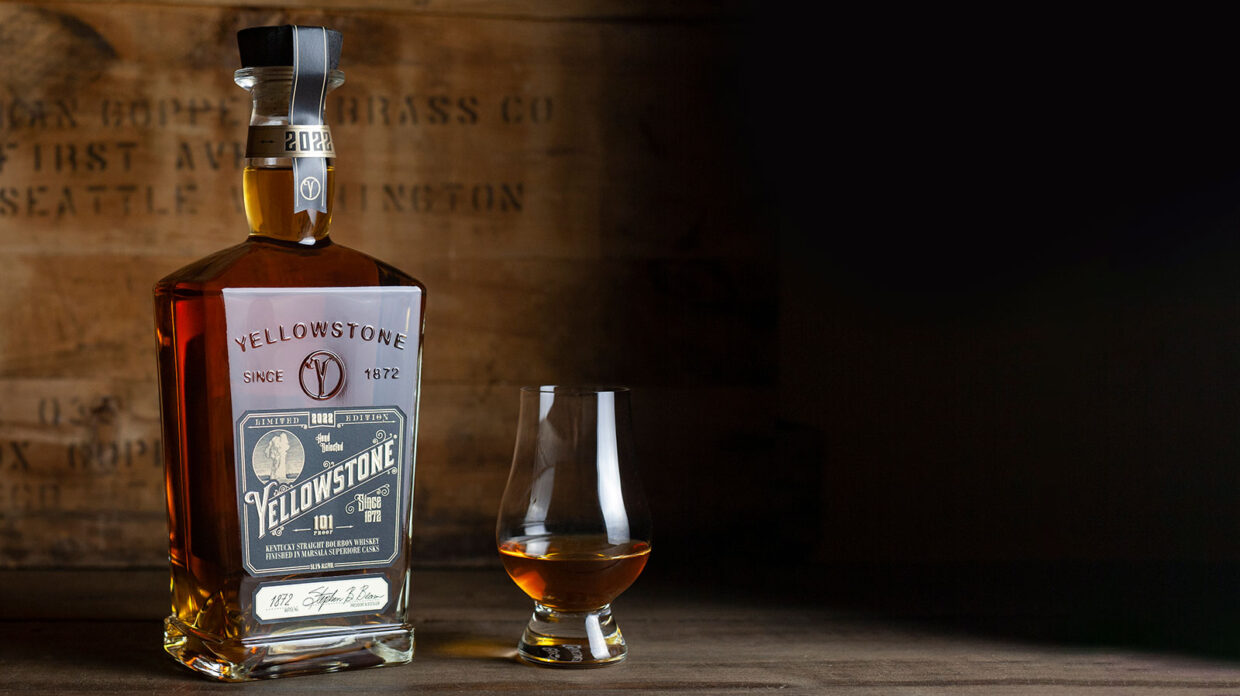 The 2022 release of Yellowstone Limited Edition blends 7 year old bourbon finished in marsala casks with ultra-aged bourbons that are 15 and 16 years old.

Tennessee whiskey has long been led by Jack Daniel’s and George Dickel, but in recent years a new crop of distillers has brought fresh excitement to the scene, while both Jack and Dickel have been upping their game with innovative releases. Get started with one of these 12 Tennessee whiskeys, brush up on the Lincoln County Process of charcoal filtration that gives the style its identity, and learn why Nashville is increasingly becoming a whiskey destination.

As for new whiskies this week, Kentucky is leading the way. Limestone Branch Distillery has unveiled the 2022 release of its Yellowstone Limited Edition bourbon; there’s a new venture from Jackie Zykan and Royce Neeley called Hidden Barn; and Blue Run Spirits drops Batch 2 of its Golden Rye. Read on for full details. 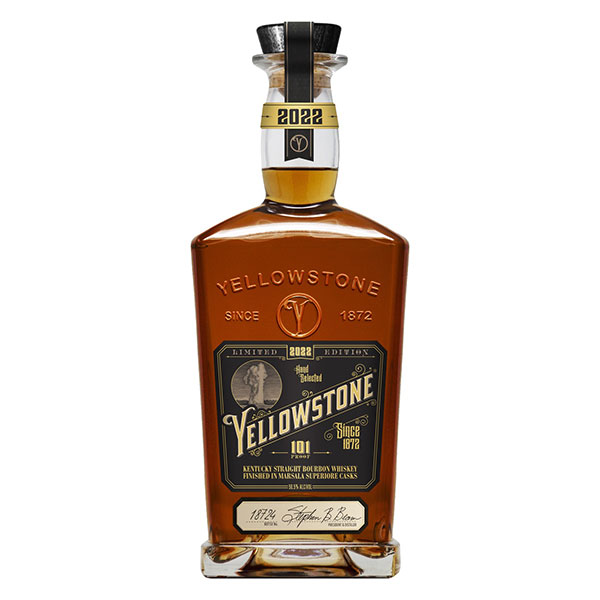 The 2022 release of Yellowstone Limited Edition blends 7 year old bourbon finished in marsala superiore casks with bourbons aged 15 and 16 years.  Marsala superiore is a dry, sweet fortified wine from Sicily that must be aged for at least two years. 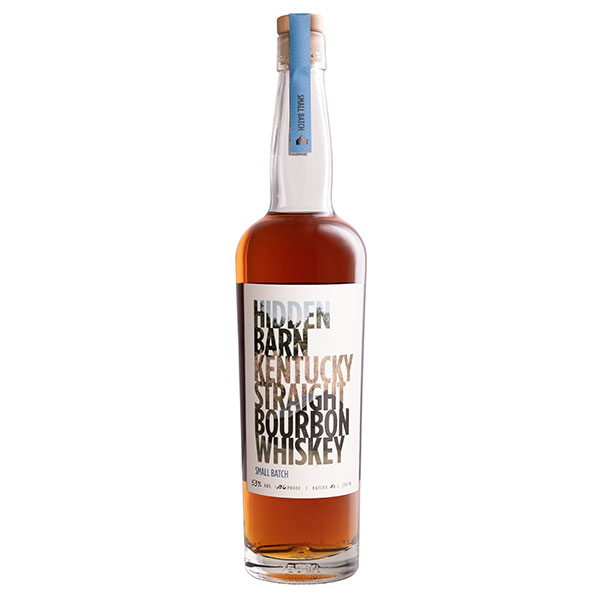 The debut release from Hidden Barn—a team that includes former Old Forester master taster Jackie Zykan, Neeley Family master distiller Royce Neeley, and Nate Winegar and Matt Dankner of Colorado’s 5280 Whiskey Society—is a small batch bourbon with a mashbill of 70% corn, 20% rye, and 10% malted barley. Neeley fermented the wash for five days using wild caught Kentucky yeast, double distilled the liquid in a pot still, and aged it between 4 and 5 years in two-year seasoned American white oak. Zykan then blended this initial batch, which totaled just seven barrels, as part of the brand’s Whiskey Made the Hard Way series. The whiskey will be available in Kentucky, Colorado, Florida, and California with expansion planned later in the year.

The name Hidden Barn has an interesting origin. Illicit distillers often plied their trade in  the shelter of barns, and the naturally occurring microflora that feeds on airborne alcohol causes those barns to turn black, attracting the attention of law enforcement. In solidarity with these distillers, the fellow citizenry decided to paint all their barns black to help hide the distillers by throwing off the revenue officers.

Old Forester announced last month that Zykan would be stepping down from her role of master taster after seven years. We’ve seen a number of whiskey making luminaries, including Brian Nation and Jeff Arnett, leave positions at big companies to work on smaller, more creative ventures, and Zykan looks to be doing the same here with Hidden Barn. The use of wild yeast, which Neeley collected by hand, adds to the growing trend of distillers looking to impart unexpected, singular flavors to their whiskey during fermentation. 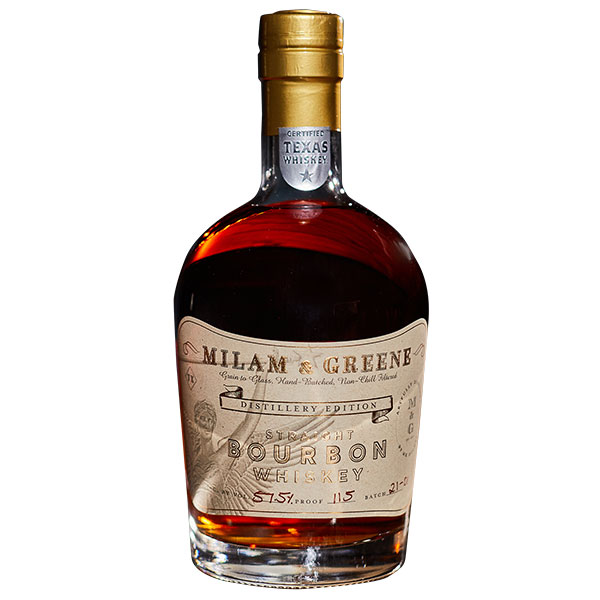 The third batch of Milam & Greene’s Distillery Edition straight bourbon comes from a mashbill of 70% Texas-grown corn, 22% malted rye, and 8% malted barley. It was distilled using a 300-gallon copper pot still and aged in Texas for 3 years, including a final two months in the extreme heat Texas experienced earlier this year. Like previous batches, it was pot distilled and bottled at barrel proof. A total of four barrels yielded 870 bottles, and because this bourbon was mashed, fermented, distilled, and aged in-state, it is considered a Certified Texas Whiskey.

Milam & Greene typically blends sourced whiskey from other states with whiskies made at its distillery in Blanco, Texas, located between Austin and San Antonio. But this limited edition was entirely produced there, and bears a sticker labeling it as a Texas Certified Whiskey. We covered that designation and other state-specific styles a few years back. The robust craft distilling scene in Texas is ripe for this sort of whiskey classification.

The first bottles of Milam & Greene Distillery Edition (Batch 3) will be available at the distillery starting Saturday July 23 at noon, with bottles limited to one per customer. 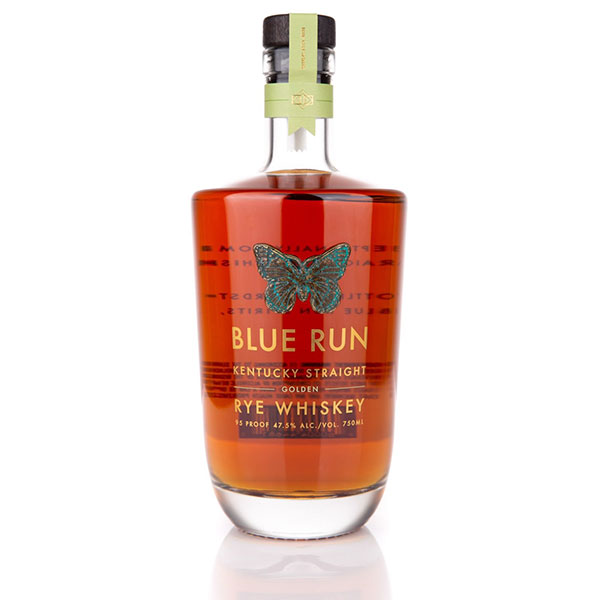 This batch of Golden Rye is a combination of 102 barrels selected by master blender Jim Rutledge.

Golden Rye Batch 2 comes from the same distillation as the first batch of Golden Rye, which was released in September 2021 and contract-distilled at Bardstown Bourbon Co. The first iteration of Golden Rye sold out online in minutes, showing the star power of Jim Rutledge. This release will also likely go quickly. The first one scored 90 points. 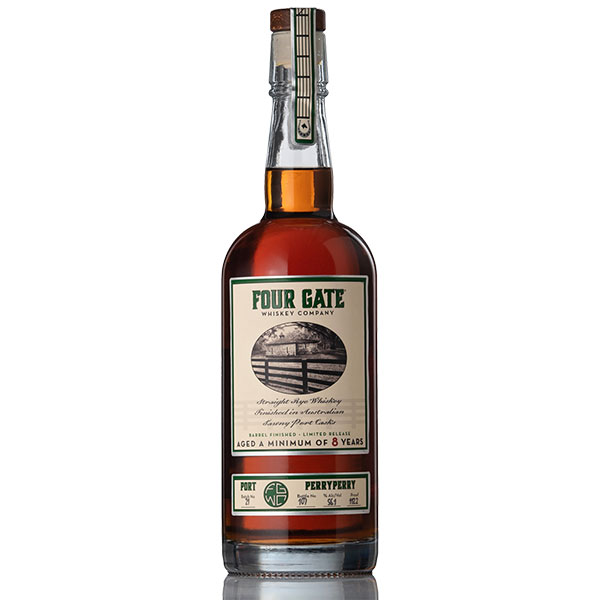 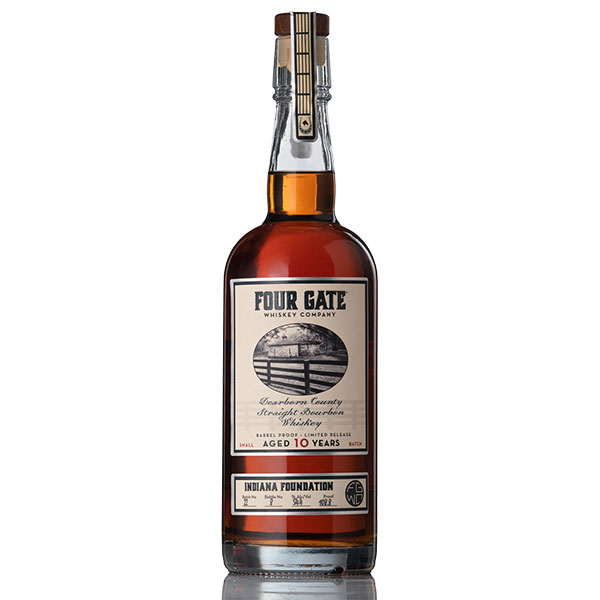 This bourbon was bottled at barrel proof, and is available in Kentucky, Indiana, Louisiana, and Illinois, as well as online. 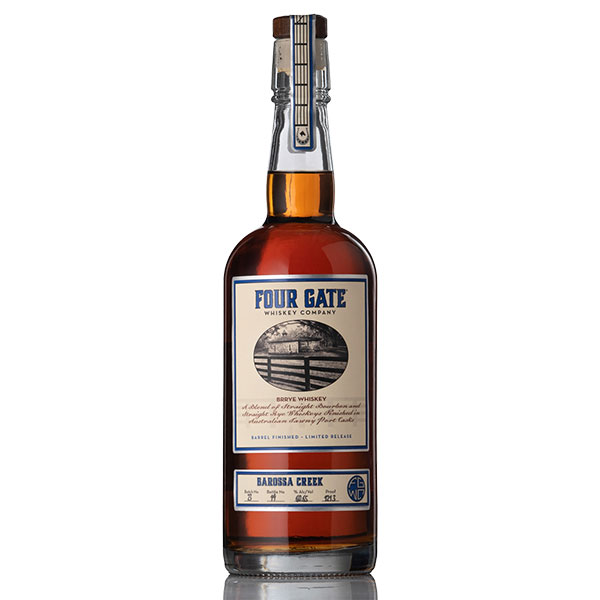 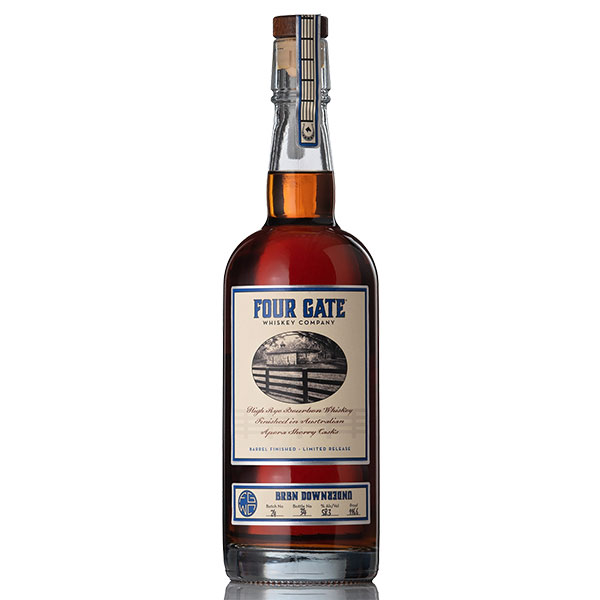 A high-rye straight bourbon with a mashbill of 60% corn, 36% corn, and 4% malted barley, this whiskey was finished in apera sherry casks from Australia. 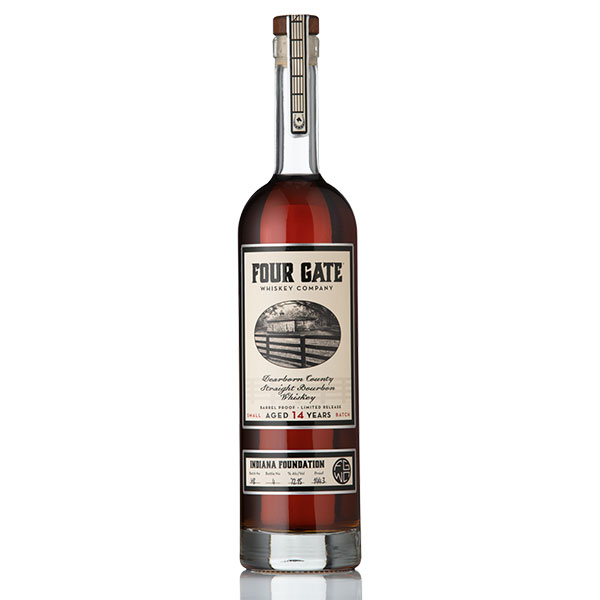 This extra-aged, ultra high-proof whiskey will be available exclusively in Louisville, at one location yet to be disclosed at press time. Unlike the other four whiskeys, this one comes from just three barrels; the angels’ share was so high that the yield was just 129 bottles, making it a micro batch.

Four Gate’s latest batch of whiskeys comes on the heels of Batches 19 and 20, both released in April. As with the many predecessors, all five of these whiskeys aren’t the most accessibly priced, but if they’re anything like the batches we’ve reviewed before, their quality will make them well worth the price tag.