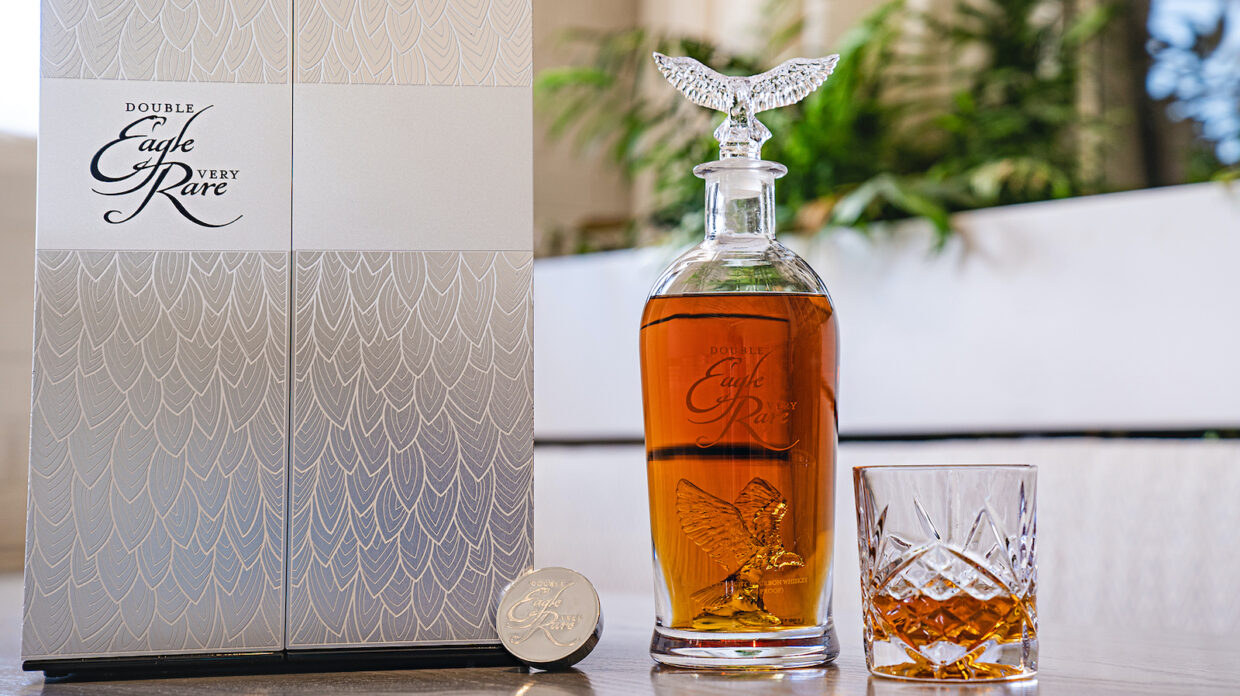 Looking for a good whisky to drink on Super Bowl Sunday? Raid your shelves to find a perfect pairing for wings, pizza, chips, dip, and nuts—or check out one of the new releases below.

First up, Buffalo Trace is bringing back Double Eagle Very Rare, its 20 year old version of Eagle Rare bourbon. There are just 199 bottles available this year, with a suggested price of $2,000.

New Riff is offering a 15 year old straight bourbon, distilled at MGP, to raise money for hospitality workers in northern Kentucky and Ohio. It’s priced at $200, with around 900 bottles available.

Catoctin Creek’s Rabble Rouser bottled in bond rye is returning with more availability this year—though it’s still quite limited. There are 600 bottles available, priced at $99.

Islay single malt distillery Kilchoman has bottled a single calvados cask for the U.S. market via importer ImpEx Beverages. There are 238 bottles available, priced at $150.

Finally, Rogue Spirits has launched its second offering in the Single Barrel Project, an 8 year old malted rye finished in zinfandel casks. The limited-edition whiskey is priced at $80 and available in Oregon only. 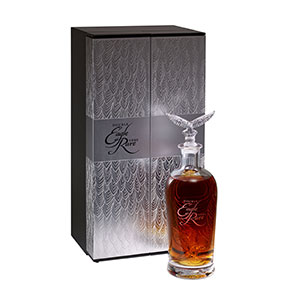 Regular Eagle Rare is 10 years old, while the Buffalo Trace Antique Collection includes Eagle Rare 17 year old. That bourbon is hard enough to find—and afford, usually, since most retailers charge well above the suggested price of $99. But even a bourbon like Double Eagle Very Rare, with a suggested price 20 times its slightly younger sibling, won’t have trouble selling. This is made for collectors and bragging rights, regardless of how the whiskey in the bottle may actually taste. 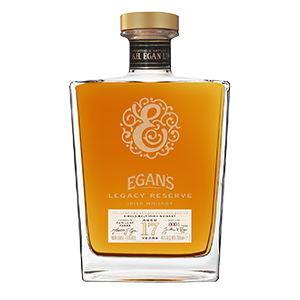 Matured for 17 years in bourbon barrels, this single malt was finished in Cadillac AOC casks.

Cadillac is a sweet white wine made in the Entre-Deux-Mers subregion of Bordeaux from sémillon, sauvignon blanc, sauvignon gris, and muscadelle. Like its more famous cousin sauternes, some of the grapes for cadillac have been infected with botrytis cinerea, the so-called “noble rot” that produces more concentrated sugars and flavors. So expect this whisky to bear some resemblance to sauternes-finished single malts. 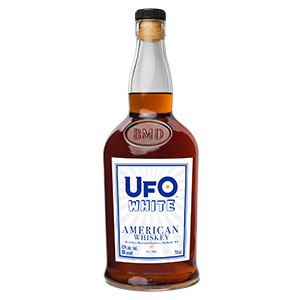 There will be nine more releases from this collaboration coming out later in the year, including whiskeys distilled from beers from Samuel Adams, Berkshire Brewing Co., Jack’s Abby Craft Lagers, Brewery Ommegang, Captain Lawrence Brewing, Smuttynose Brewing, Long Trail Brewing Co., Two Roads Brewing, and Chatham Brewing. Bottle counts are limited and will initially be available at the distillery before rolling out to stores and restaurants in the breweries’ home states.

This is a big undertaking, but it’s not the first time a distillery has made whiskey from fully finished craft beers; learn more about others doing the same in this article. 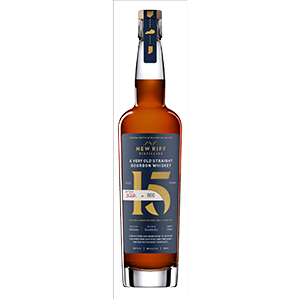 Distilled at MGP, this bourbon was purchased and bottled by New Riff to raise money in support of restaurant, bar, and service industry workers. All profits will be donated to the Ohio Restaurant Employee Relief Fund and the Northern Kentucky Chamber of Commerce.

Before its own whiskeys came of age, New Riff bottled MGP-sourced whiskeys under the OKI label, which stood for “Ohio, Kentucky, Indiana”—as the distillery is located in Kentucky, just across the river from Ohio, and was bottling Indiana whiskey. New Riff sold the OKI brand last year, but apparently still has some barrels of MGP stock in its warehouses. This one must be very special to have aged for 15 years, and even with a $200 price, the distillery should have no trouble reaching its goal of raising $120,000. 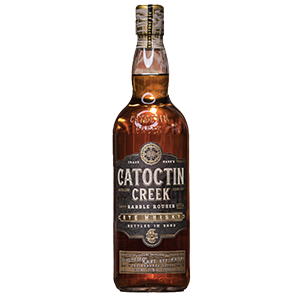 Distilled on pot stills to a lower proof than normal to capture a wider array of flavors, this rye was aged for 4 years and bottled in bond.

Rabble Rouser is available annually, always in limited amounts, though this year there’s about double what came out in 2020. Every state where Catoctin Creek is distributed will get an allocation, and it’s for sale at the distillery as well. In fact, Virginia residents can get the whiskey shipped directly, which has been a boon to the distillery as sales have slowed during the pandemic. 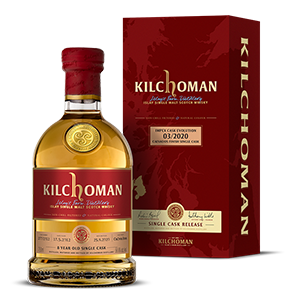 The newest single-cask bottling brought in by Kilchoman importer ImpEx Beverages, this whisky was distilled on May 17, 2012. It matured for 8 years in a bourbon cask and then was finished for 8 months in a calvados cask.

ImpEx’s Cask Evolution series has given Kilchoman fans the opportunity to taste a variety of unique finishes that aren’t available otherwise, and the whiskies are always bottled at cask strength. Whisky Advocate’s tasting panel has been unanimously impressed by these offerings, with previous releases scoring 94 points, 93 points, and 92 points. 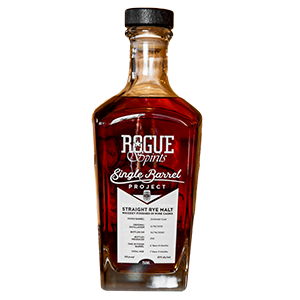 This malted rye whiskey matured for most of its life in new charred oak, then was finished in a second-fill zinfandel barrel.

Rogue’s Single Barrel Project is meant to showcase unique finishes of the distillery’s whiskeys. The first release, a 6 and a half year old single malt finished in cabernet sauvignon casks, debuted last fall.