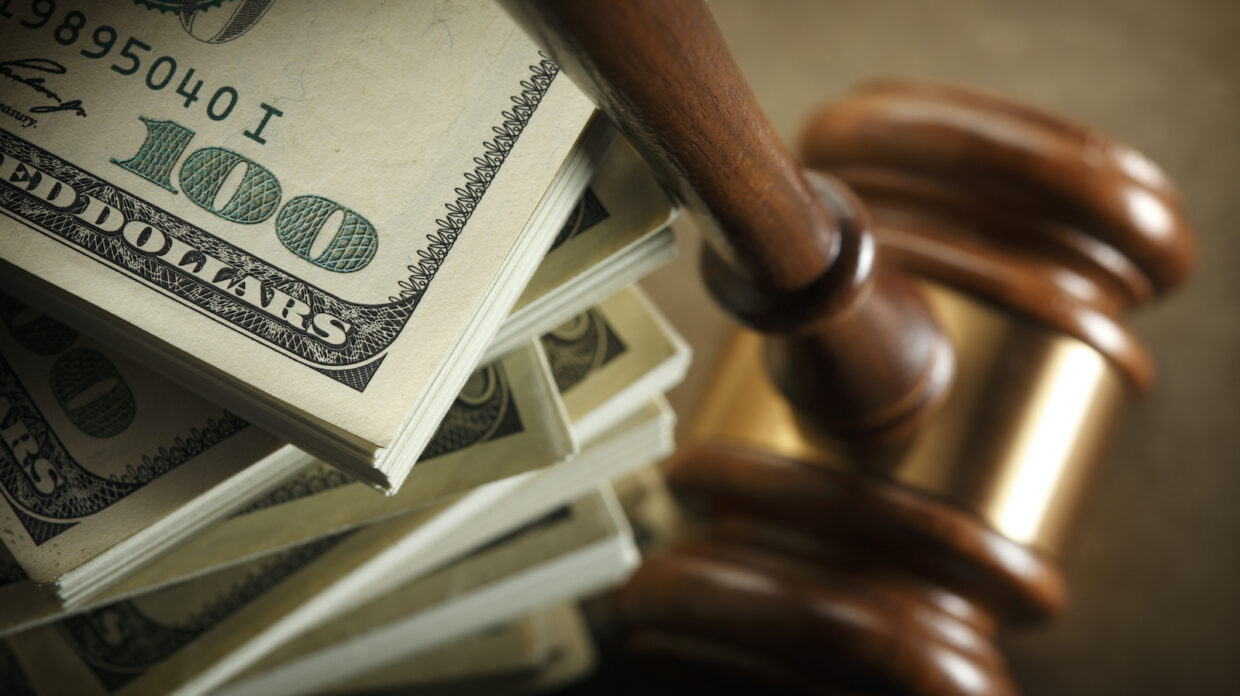 The year 2020 will go down in history for many reasons—and when it comes to whisky, there have been a number of significant sales at auction, even during these turbulent times. We looked at the 2020 records for 15 leading auction houses, ranking them by the most expensive bottle (excluding cask sales and multi-bottle lots) of whisky they sold this year. Hammer prices of the winning bids are shown without buyer’s premiums. In a year of unprecedented change, the whisky auction market remained strong, with these bottles, many of them Macallans, leading the way. 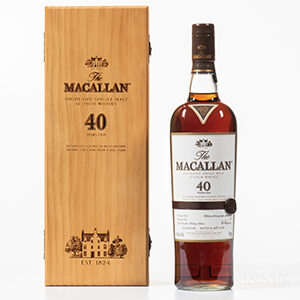 With only 500 bottles created, this Macallan has notes of sherry, sultana, ginger, and cinnamon.

Macallan released one bottle for every day of its distillation year, and this particular bottle was unique to May 11, 1948.

Drawn from three casks filled on January 14, 1949; Macallan released 900 of these decanters to celebrate the new millennium. 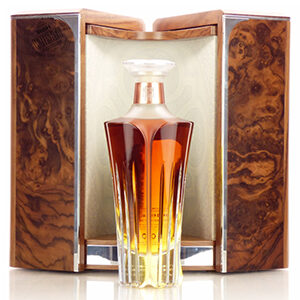 This 45 year old peated single malt Irish whiskey from the Old Midleton Distillery, which closed in 1975, set the record for the most expensive Irish whiskey ever sold at auction. 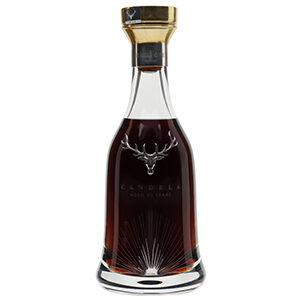 There were some impressive bottles of Dalmore auctioned this year. Only 77 bottles of Candela ever created by master blender Richard Paterson, making an appearance by the whisky a special occasion.

After the conclusion of Macallan’s Six Pillars collection, the distillery has continued to work with Lalique to produce beautiful bottles for some of its oldest whiskies, including this one.

The Genesis decanter was released to mark the opening of the new Macallan distillery and visitor center. 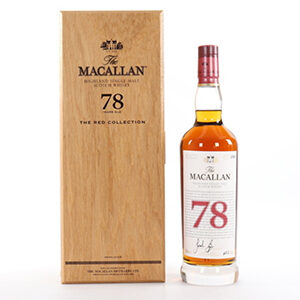 The pinnacle of the Red Collection for the Macallan, this 2020 release was also the oldest whisky ever released.

Drawn from three casks laid down in 1926 and 1928, this venerable Macallan Anniversary Malt made its first appearance at Scotch Whisky Auctions this year.

Even with its simple, classic design, this great aged whisky became one of the most collectible releases of 2020. 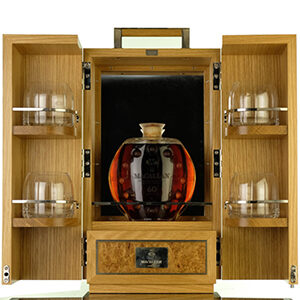 Before the Million Dollar Macallan era, this rare Yamazaki was once the most expensive bottle of whisky sold at auction. 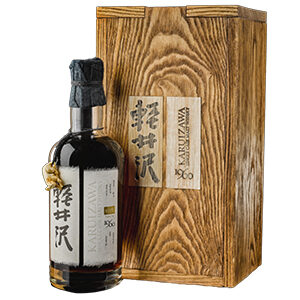 Each of the 41 bottles in this release was named after its individual netsuke (miniature sculpture), and this sale represents the highest price paid for a Japanese whisky from a closed distillery.

This newly released Yamazaki set a new record for Japanese whisky at auction, earning the seller over half a million dollars in profit. 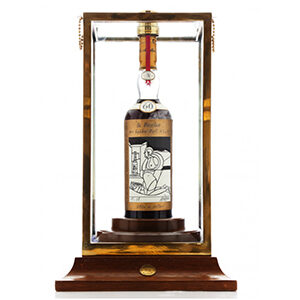 The first million-dollar whisky sold at an online whisky auction, this rare Macallan was the highlight of The Perfect Collection: Part One, an estate sale of nearly 4,000 bottles, and the most expensive single bottle of whisky sold in 2020.